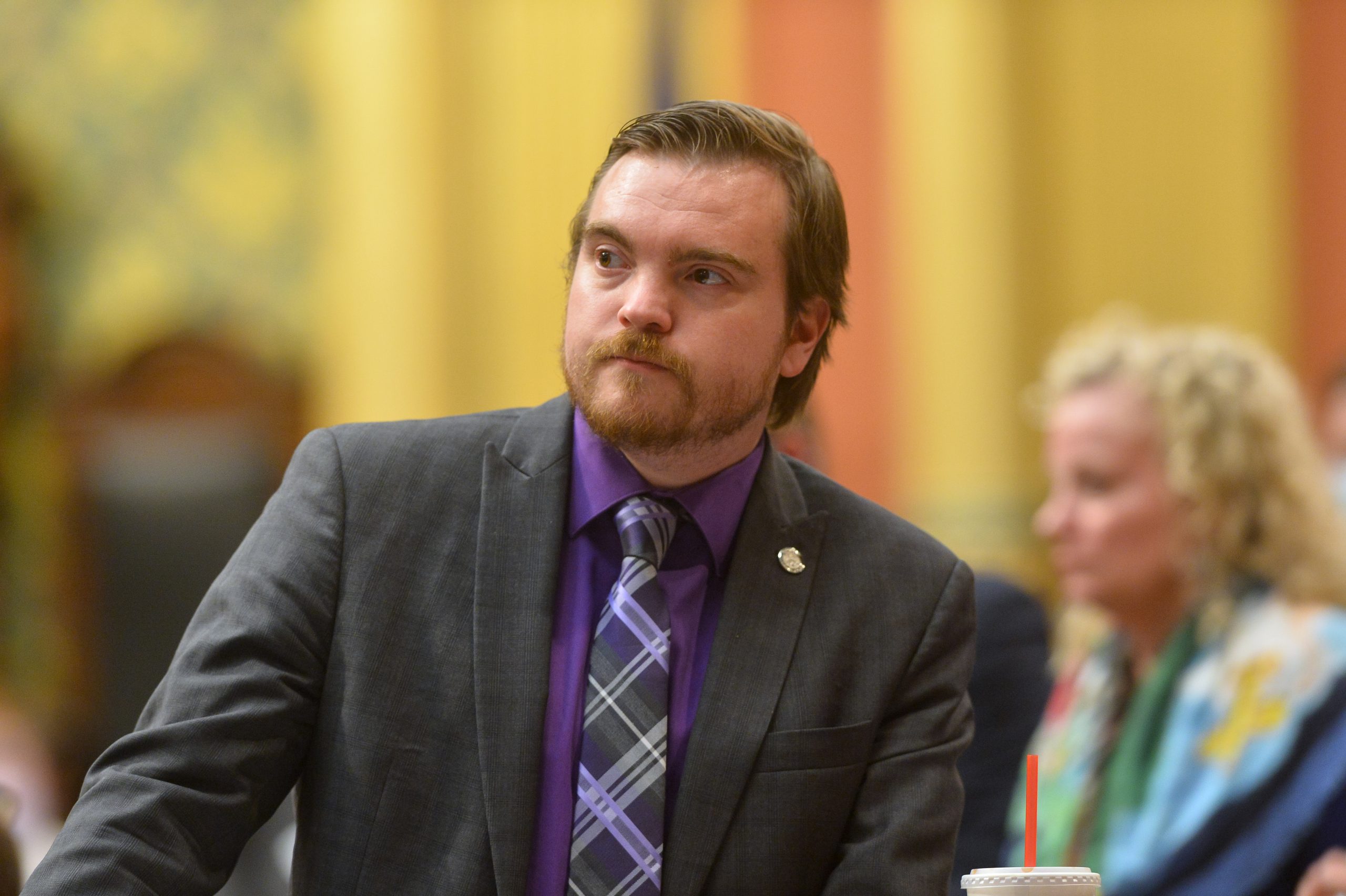 “These grants will be used to purchase vital equipment and/or technology to keep up with the times, and further improve the safety of our state’s schools, students, and staff,” said LaFave, of Iron Mountain.

This was all made possible due to a legislative effort between Rep. LaFave and his colleagues in 2018. House Bills 5828-5830, 5851, and 5852 of 2018, which were collectively named the School Safety Package, created the comprehensive school safety plan fund, which would be used by the newly formed School Safety Commission to inspect school buildings and provide grants to improve school safety, among several other measures.

“I am very proud that my colleagues and I were able to address a major problem in the state, and put into law a bipartisan, common-sense plan that is now providing schools necessary funding needed to keep our children, staff, and infrastructure as safe and secure as possible,” LaFave said.

“These grants are helping a wide array of schools in different areas, and the unique problems they each face,” LaFave said.