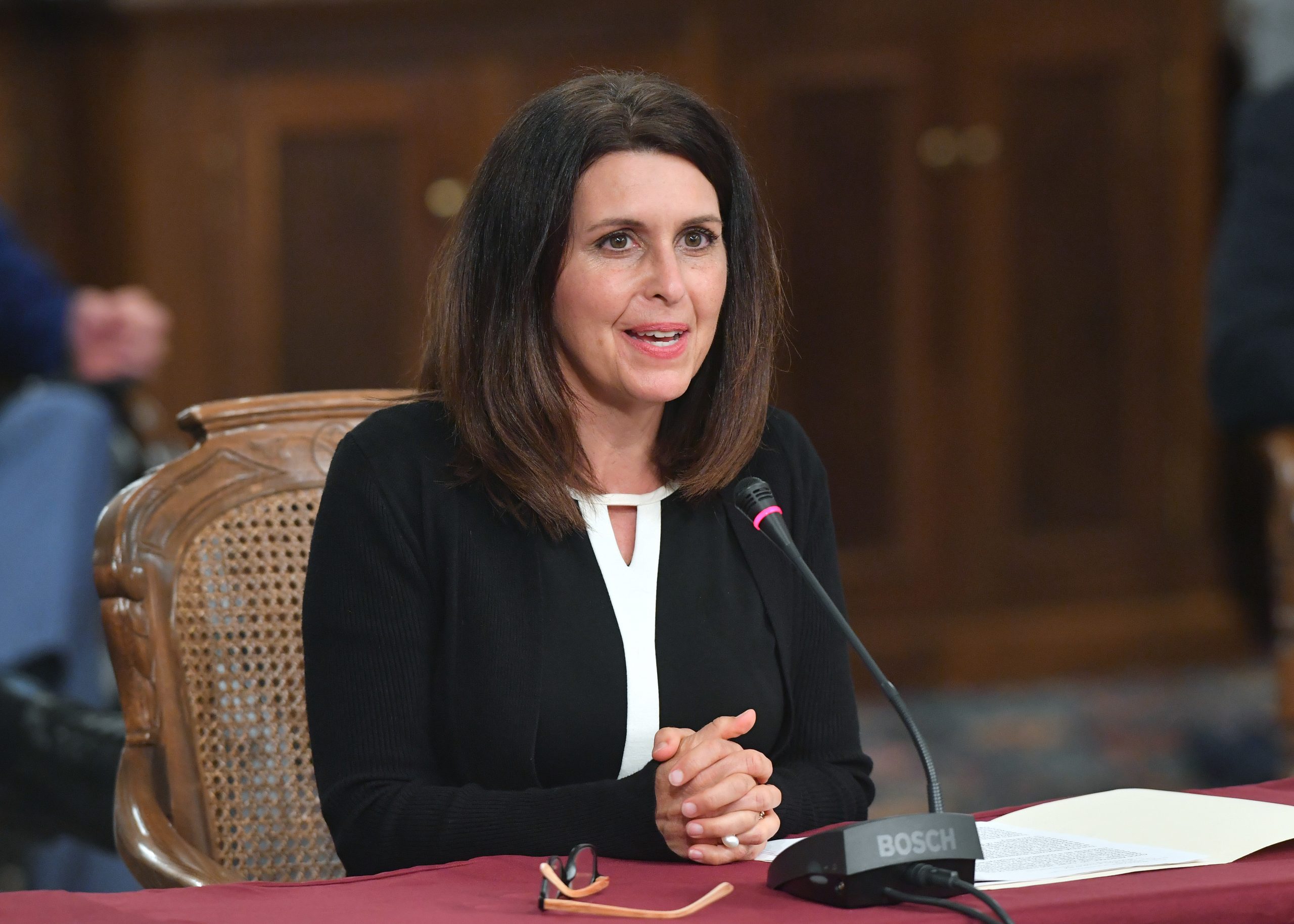 State Rep. Bronna Kahle (R-Adrian) joined the Michigan Legislature in approving a bipartisan budget that supports key public services, such as schools, law enforcement, and roads, while paying down debt.

The plan will fund state government for fiscal year 2023, which begins Oct. 1 of this year.

“This bipartisan plan makes fiscally responsible investments that will help people and families in Lenawee County and all of Michigan thrive,” Kahle said. “My duty to hardworking taxpayers is to work hard to wisely allocate each and every dollar available to the state – and that’s what this budget does. This budget ensures a brighter future for our kids by investing in education, safer roads for drivers by investing in infrastructure, better resources for workers and businesses by investing in economic development, and more.”

Kahle noted the plan fully funds Michigan government while preserving billions of dollars that she hopes will make tax relief a real possibility for Lenawee County families and seniors. Legislators continue to look for common ground with the governor, who vetoed three bipartisan tax plans – a gas tax pause and two proposals for income tax relief – earlier this year.

Kahle also said the budget promotes fiscal responsibility by paying down debt. The plan prioritizes about $2.6 billion to reduce public retirement system debt, including that of local government employees, educators and school staff, and the state police. Kahle emphasized that though the sum of the new budget is greater than last year’s, much of the additional spending is for one-time spending, not ongoing programs.

Kahle also advocated for a $3 million state investment in the Downtown Adrian Riverfront Project, which brings new, affordable residential living opportunities to downtown while incorporating ways to make the area more sustainable, walkable and green. The plan incorporates new parks, open space, trails public amenities and more for the community to enjoy, making Adrian an even better place to live. She also advocated for more than $267,000 for shelter renovations and pathways at Mitchell Park Shelter in Raisin Township. Both local investments are included in the budget that was approved today.

The budget, contained in House Bill 5783 and Senate Bill 845, now advances to the governor, who is expected to approve it.