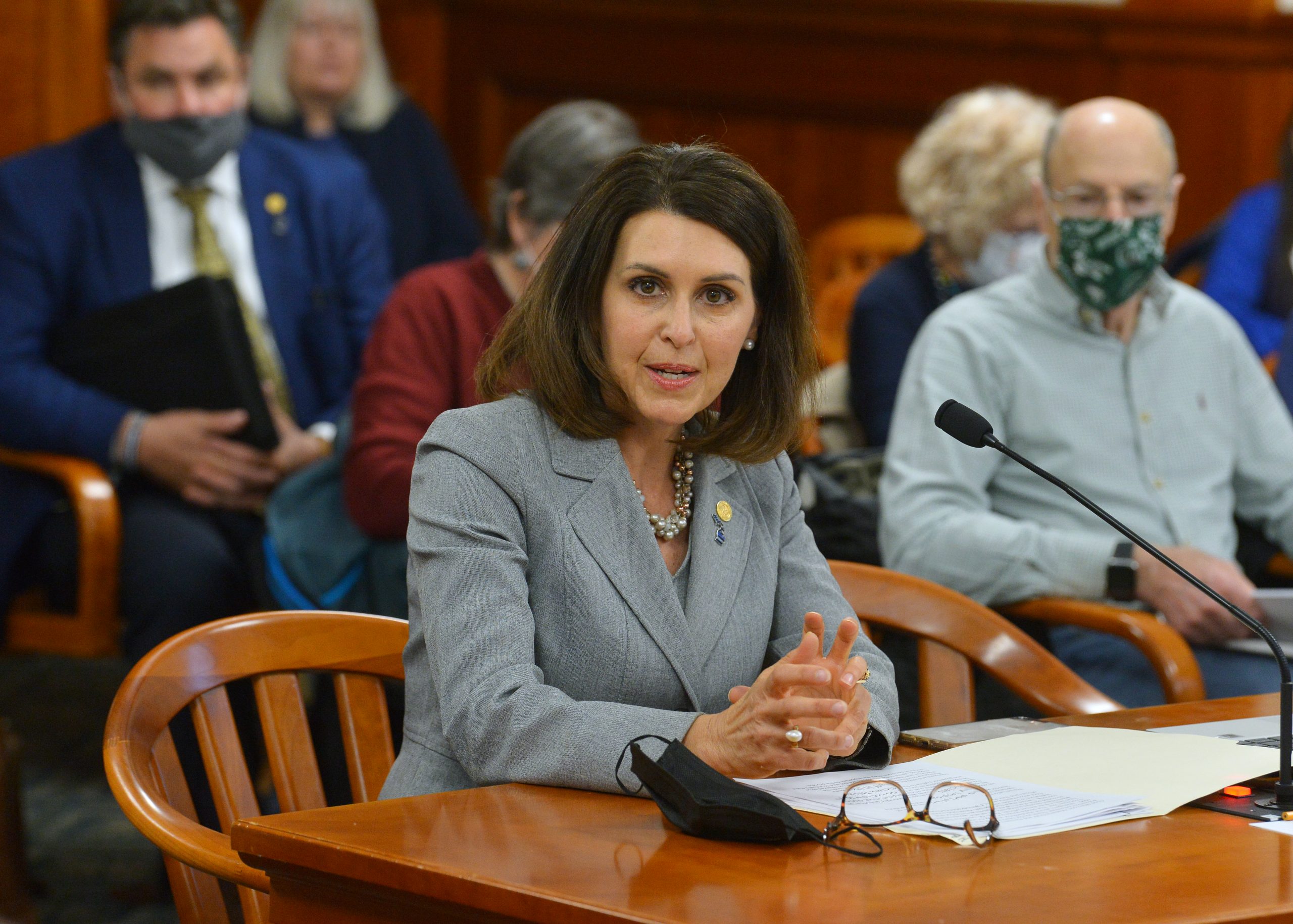 State Rep. Bronna Kahle supported the common-sense changes that won final approval in the legislature this week. The five measures, which have broad, bi-partisan support, will improve the operation of elections in Michigan.

Some of the plans approved this week include increased training for election inspectors as it pertains to the powers, rights and duties of election challengers, and allowing county clerks to remove deceased voters from the qualified voter file (QVF), which is the official database for Michigan’s voter registration records.

Kahle and the Legislature worked closely with Michigan’s county clerks to develop measures that will allow them to easily help prevent election fraud by simply removing deceased voters from the QVF when death certificates are processed.

“I’m listening to thousands of people across Lenawee County who want and deserve free and fair elections. Michigan residents must have complete confidence that their vote will be counted, said” Kahle, of Adrian. “It’s critical that we continue to work together on common-sense, honest improvements to restore public confidence in our elections, eliminate any potential for fraud, and protect the vote. To put it simply–my goal is making it easier to vote and harder to cheat.”

The legislation approved today would:

The plan now moves to the governor’s desk for her consideration.