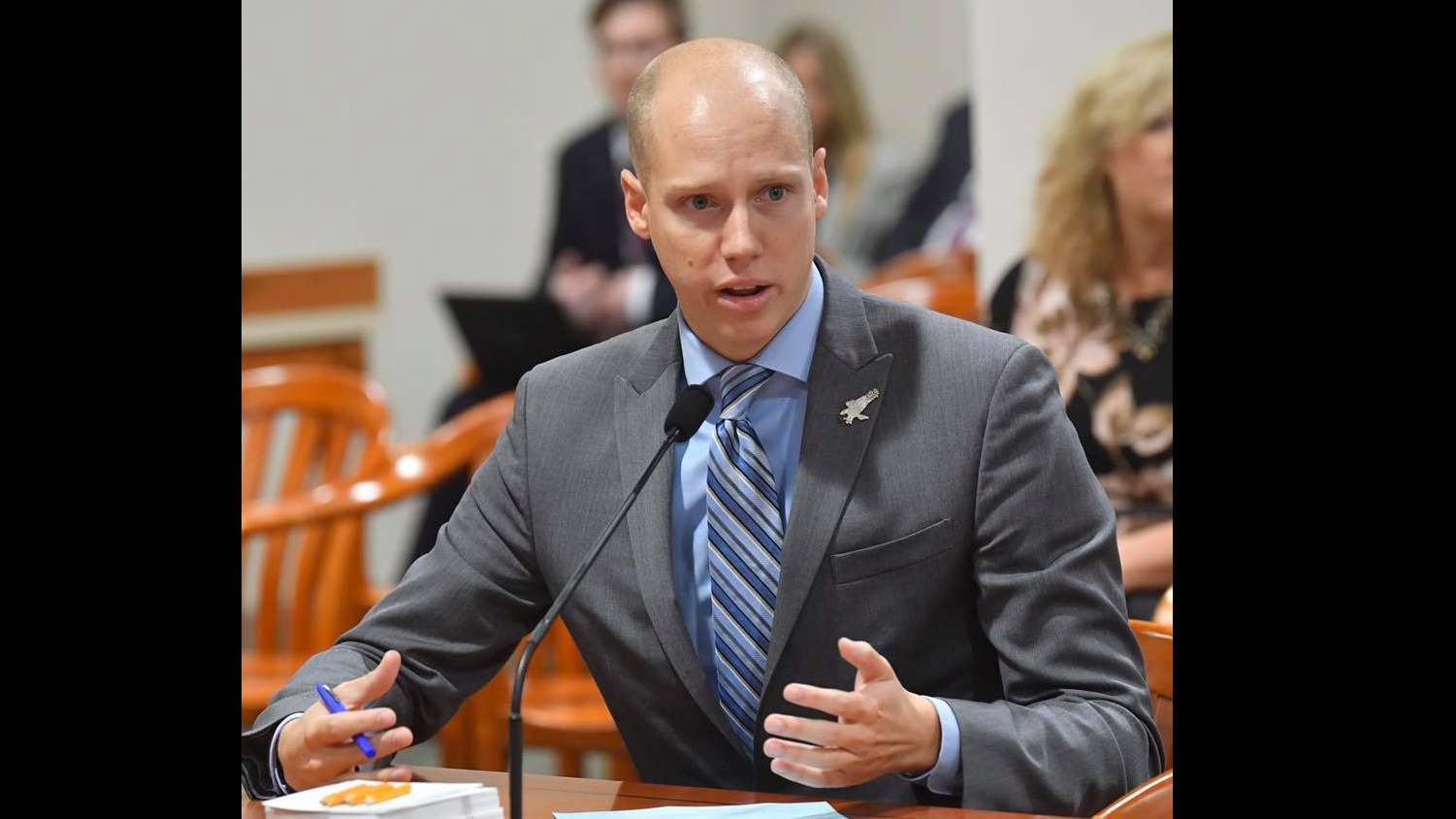 State Rep. Steve Johnson (R-Wayland) has offered legislation in response to out-of-control gas price hikes, delivering needed and considerable relief by allowing people across Michigan to save when they go to the pump.

The new plan establishes a six-month suspension on fuel tax starting April 1. The adjustment comes as inflation deals devastating blows to the budgets of hard-working people, families and seniors on fixed incomes. In addition, President Joe Biden announced Tuesday the United States is banning all energy imports from Russia, which is set to send gas prices even higher.

“National average gas prices just reached a record high and there’s no sign that they’re going to be coming down any time soon,” Johnson said. “These cost increases are having a tremendous and terrible impact on hard-working people and their families, as well as seniors living on fixed incomes who can’t sustain these types of increases. I’ve heard from many people who are simply saying they can’t afford this. They’re hurting when they go to the gas pump. They’re paying more when they go to the grocery store or the pharmacy. They’re looking to their leaders and those who represent them to provide them with a better way forward and let them keep more of what they earn.

“This plan is a considerable commitment to people who are struggling.”

The current fuel tax is 27.2 cents for every gallon in Michigan, and drivers will save extra once sales tax is calculated on a lesser total cost. The Legislature will address lost revenue during the budget process, including the possible utilization of surplus funds. This will keep local communities whole and help fund pivotal infrastructure repairs.

Gov. Gretchen Whitmer recently indicated her support for suspending the federal gas tax, but the Legislature’s approach to the state’s gas tax would provide more savings to more people over the six-month period.

With the current fuel tax rate, purchasing 25 gallons of gas per week costs the average driver $6.80 in Michigan gas tax. Whitmer’s proposal to temporarily lift the federal gas tax would only save drivers $4.60 on the same amount of gas. Under Johnson’s plan, the average driver would see roughly 39 percent more in tax savings.

“It also gives us the power to get this done quickly since people need this now,” Johnson said. “We don’t have to wait on the federal government. We can do this right here, right now for the people of Michigan.”