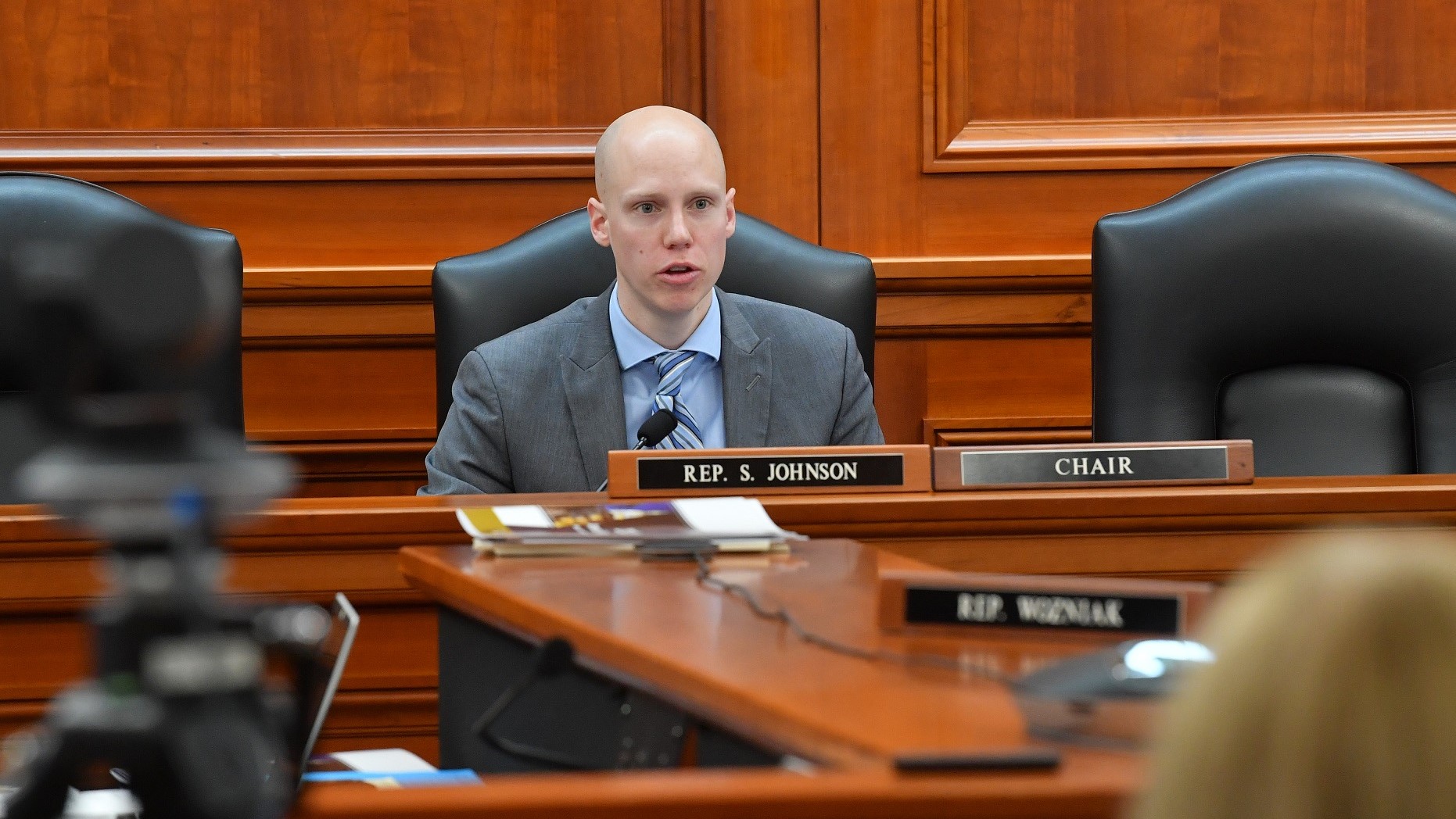 House Oversight Committee Chairman Steve Johnson (R-Wayland) today issued the following statement in response to the State Administrative Board’s decision to renew the contract with FAST Enterprises LLC for another year. FAST Enterprises LLC holds a contract to provide the software that administers Michigan’s unemployment system. This software has been blamed by administration officials in recent months for the cause of issues many across Michigan have faced in receiving their unemployment benefits.

“It appears that the governor doesn’t know what is going on in her own departments. The State Administrative Board’s decision today to renew the contract with the company that is being blamed for the Unemployment Insurance Agency’s myriad of issues is proof of this. There is no conceivable reason why the state should continue to pay for a product that has failed to perform when it was needed most.

“The House Oversight Committee heard in March that the director of the Unemployment Insurance Agency was not meeting with the governor on a frequent basis. Given the scale of Michigan’s unemployment crisis, this should have changed immediately. We have also been told that many of the issues workers have faced in receiving unemployment benefits have stemmed from the software supplied by FAST Enterprises. Instead, the Unemployment Insurance Agency has chosen to continue down this ineffective path, with the governor and her administration blindly giving their approval to renew the contract. There has been no public discussion of alternatives to using this system, and we continue to ask the taxpayers to foot the bill.

“The message is clear – Michigan’s governor is out of touch with her own departments and the unemployed workers across the state.”