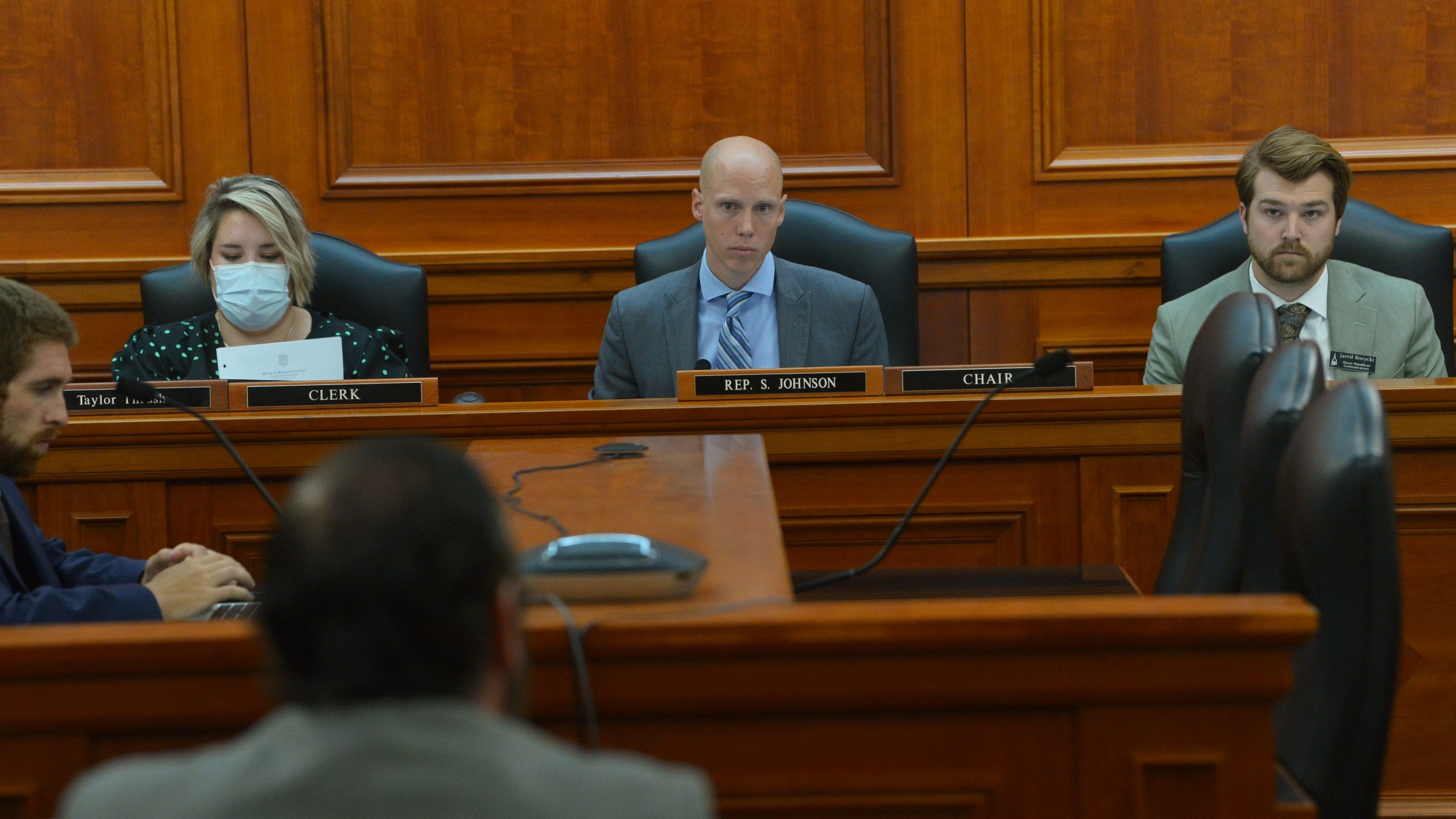 The letter clearly shows the agency failed to notify nearly 700,000 people regarding changes in qualification for federal Pandemic Unemployment Assistance (PUA) for nearly six months. As early as Jan. 6, the federal government informed the state that multiple benefit qualification requirements were not in compliance with federal law.

As the Unemployment Agency attempted to bring Michigan into compliance, workers across the state were told they would have to fill out additional paperwork to determine if they were actually eligible for PUA and if they had to pay money back to the state.

This caused a great deal of unnecessary confusion and concern among residents, Johnson said. It also highlighted the agency’s struggles to assist people in need and the vulnerability of the agency to fraudulent payments.

“This was not a model of transparency and competence,” Johnson said. “It took UIA half a year to come into compliance. They also kept the public in the dark and misled a standing legislative committee. There was no communication while this was going on. They simply sent people letters after a while saying they may owe over $20,000. That’s not an effective way for a state agency to assist people. The public should have been made aware of this error in a timely fashion. The Legislature should have been made aware so they could work with constituents who were going to be caught in this and keep them informed.”

“I am calling on UIA Director Liza Estlund Olson to appear before the Oversight Committee to take us through this timeline and the decision-making involved. Her answers are very important to the many people who have come to legislators with questions about what is going on at the agency.”