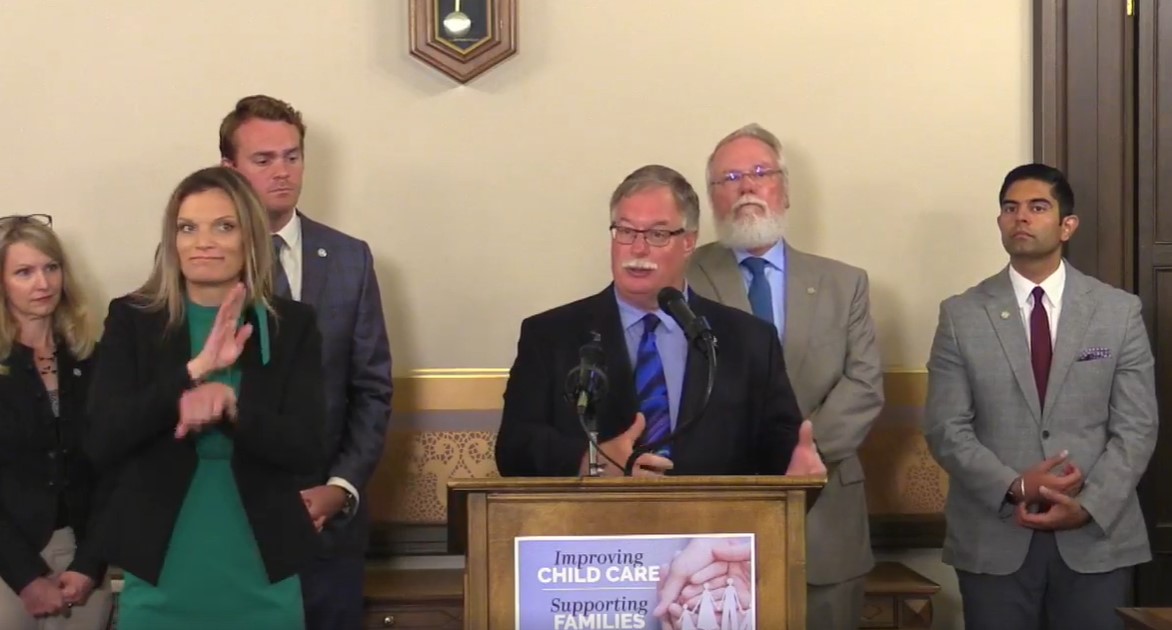 State Rep. John Roth today called new figures showing undercounted COVID-19 long-term care facility deaths by Gov. Gretchen Whitmer and her administration deeply troubling, as they raise questions about trust and effectiveness in how data has been provided to the public during the pandemic.

State Rep. John Roth, of Traverse City, has announced upcoming opportunities for people in Grand Traverse County to meet with their state representative and share their questions or concerns.