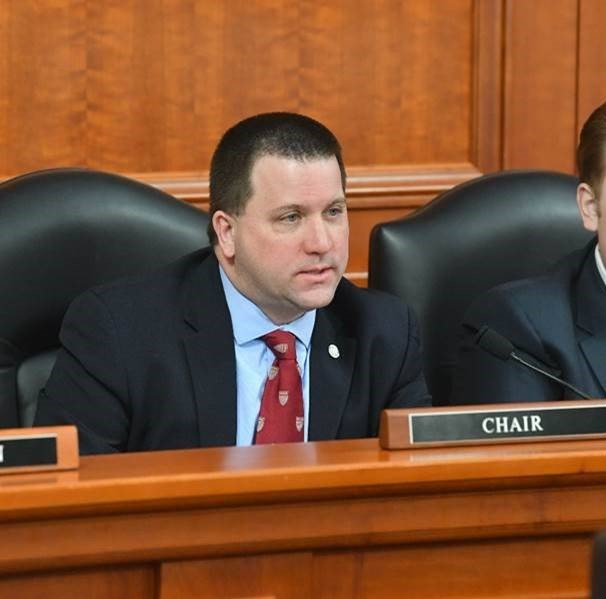 Rep. Yaroch speaks on the House floor Tuesday, prior to passage of his HR 158, which calls on the U.S. Congress to clarify its position on marijuana under the federal Controlled Substances Act of 1970. Rep. Yaroch says laws in more than half the states, including Michigan, are at variance with federal policy.

Rep. Green, who serves on the House Appropriations Committee, talks about House passage this week of the state’s budget for the 2023 Fiscal Year. Rep. Green says the spending plan focuses on priorities like local roads and the responsible use of one-time federal dollars.

As Michigan and the nation mark Earth Day Friday, Rep. O’Malley says the Michigan Department of Environment, Great Lakes and Energy and growing communities in his district and across Michigan need to find new ways to focus on providing both water and sewer service. Rep. O’Malley says while those services come with a price tag, […]

Rep. Martin talks about his HB 5360, part of a three-bill package up for discussion Thursday in The House Natural Resources Committee that would create licensure requirements for hunting and sport fishing guides in Michigan. Rep. Martin says Michigan needs to protect its reputation as a hunting and fishing destination. Licenses would be for three […]

Speaker Wentworth tells reporters on the House floor that the economic development package approved by the House this week gives Michigan new and better tools to use in areas like site selection and critical infrastructure development.