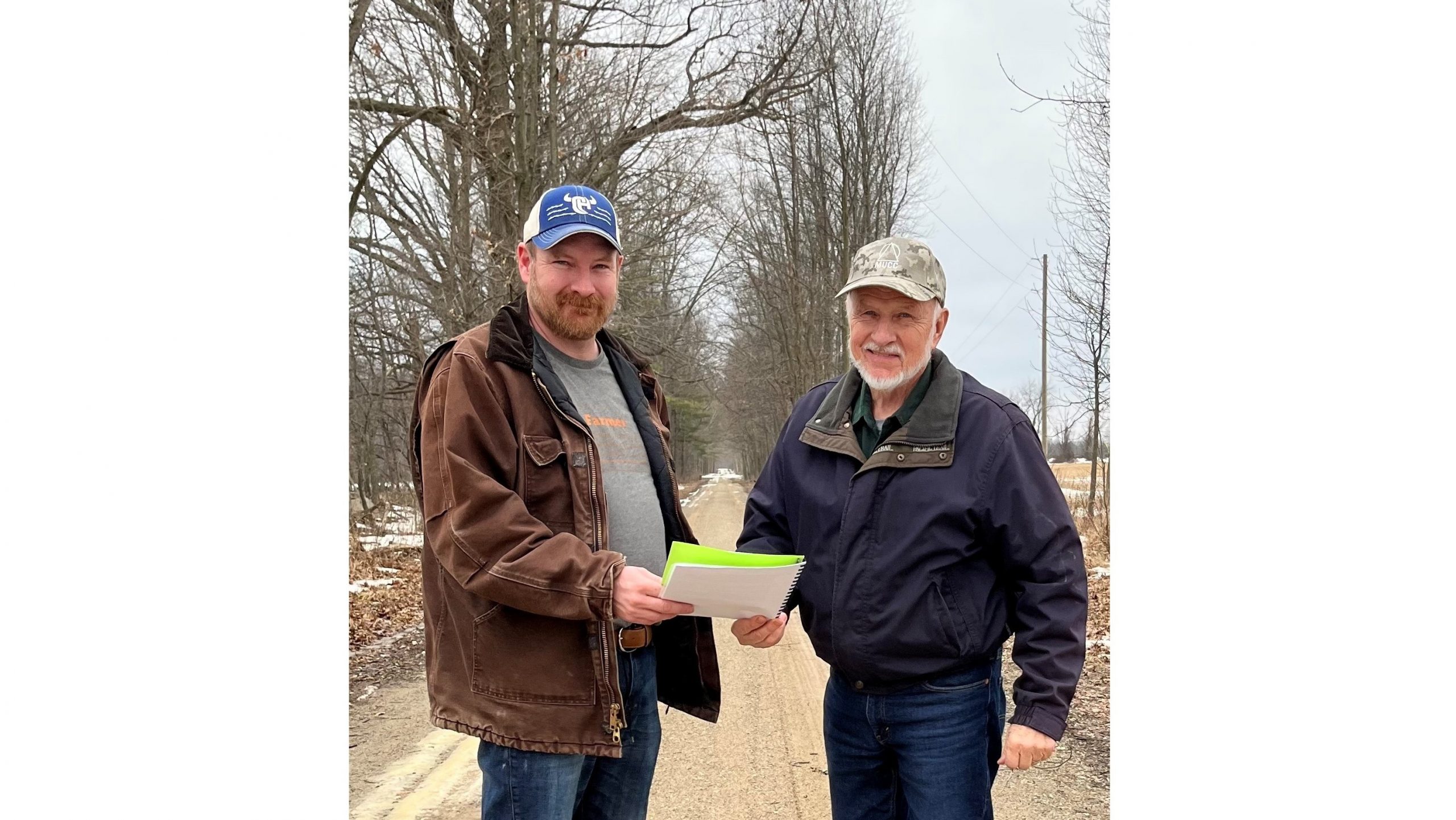 “The rebuilding and repair of our roads and bridges has always been one of my top priorities,” said Howell, of North Branch. “Rural counties, like Lapeer, have always had to fight urban areas for our fair share of road tax dollars. As the former chairman of our County Road Commission, I know firsthand the significant need Lapeer County has for greater financial support from the state for our roads.”

“Not too long ago, Governor Whitmer proposed a gas tax increase of 45 cents per gallon,” Howell said. “Had she gotten her way, with inflation wreaking havoc to our economy, gas prices would be even higher than they are now. I have no interest in supporting gas tax increases that would make fuel even less affordable. Instead, we must prioritize state spending to improve our roads.”

The $750 million commitment, along with the rest of the transportation budget, which is the largest in Michigan’s history, is made possible due to Michigan’s current budget surplus. This road spending involves no new taxes.

Earlier this term, Rep. Howell reported that under the federal infrastructure package, Michigan would receive significant additional funding for highway and bridge projects.

“After months of negotiations, a spending agreement was reached in Senate Bill 565,” Howell said. “Under this bill, more than $380 million will immediately go towards repairing roads this year. An additional $380 million will be appropriated in each of the next four years to continue repairing roads. The recent $750 million that I was able to help secure in the House transportation budget is completely separate, going above and beyond the $380 million. I will continue to fight for funds to rebuild the roads and bridges of Lapeer County.”

HB 5791 now advances to the Senate for further consideration.

Our area is currently represented by a Lapeer County citizen in the House of Representatives, just as it has almost continuously been since Michigan first became a state. The so-called Independent Redistricting Commission’s final proposal is to carve Lapeer County into three parts. State Representative Gary Howell is calling upon Michigan Attorney General Dana Nessel to provide a formal legal opinion regarding the commission’s compliance with the state constitution.