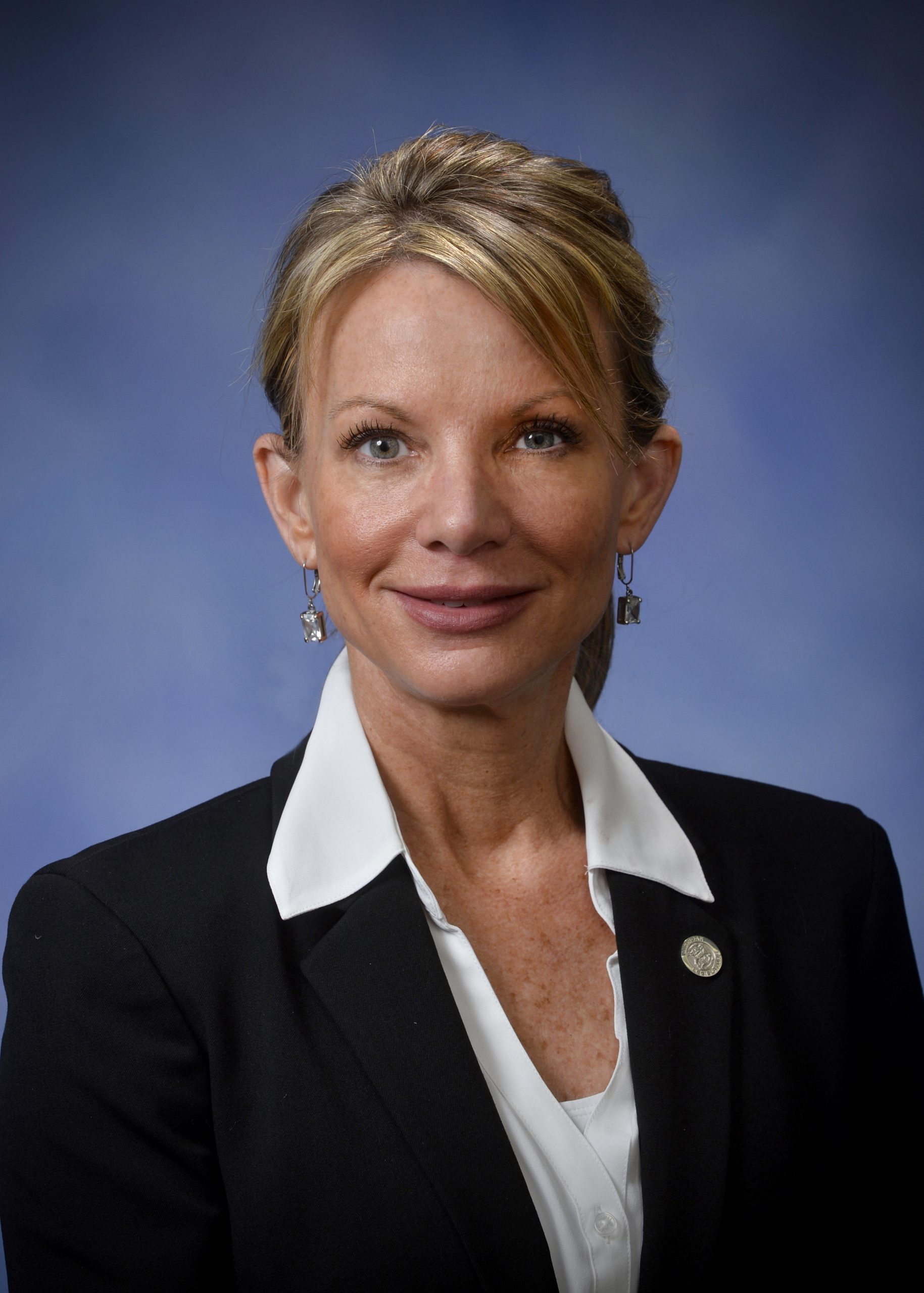 State Rep. Michele Hoitenga, of Manton, this week voted in favor of an emergency budget to restore funding for several crucial state programs to support people in Northern Michigan.

“Important programs like these never should have been slashed by the governor to begin with,” Rep. Hoitenga said. “It is my hope she will approve the supplemental budget, as it is what is in the best interest for the people in Northern Michigan and throughout Michigan.”

Rep. Hoitenga also voted to restore funding in programming grants, which will benefit programs throughout the entire state, including Manton Library in the amount of $200,000. She also voted to fund $5 million for high water grants, which help local communities deal with damage caused by high-water levels along the Great Lakes shoreline and inland waterways.

The budget plan was approved by the House and Senate, and now heads to Gov. Gretchen Whitmer for approval.

Legislator renews commitment to expanding rural broadband for 2021-22 term State Rep. Michele Hoitenga, of Manton, has been appointed House Communications and Technology Committee Chair by Speaker Jason Wentworth – and the third term legislator will serve on three other House committees in the 2021-22 legislative term. Hoitenga, who represents people in Mecosta and Wexford […]

Legislation from state Rep. Michele Hoitenga to help rehabilitate former offenders and assist them in finding gainful, steady employment has been signed into law by the governor.