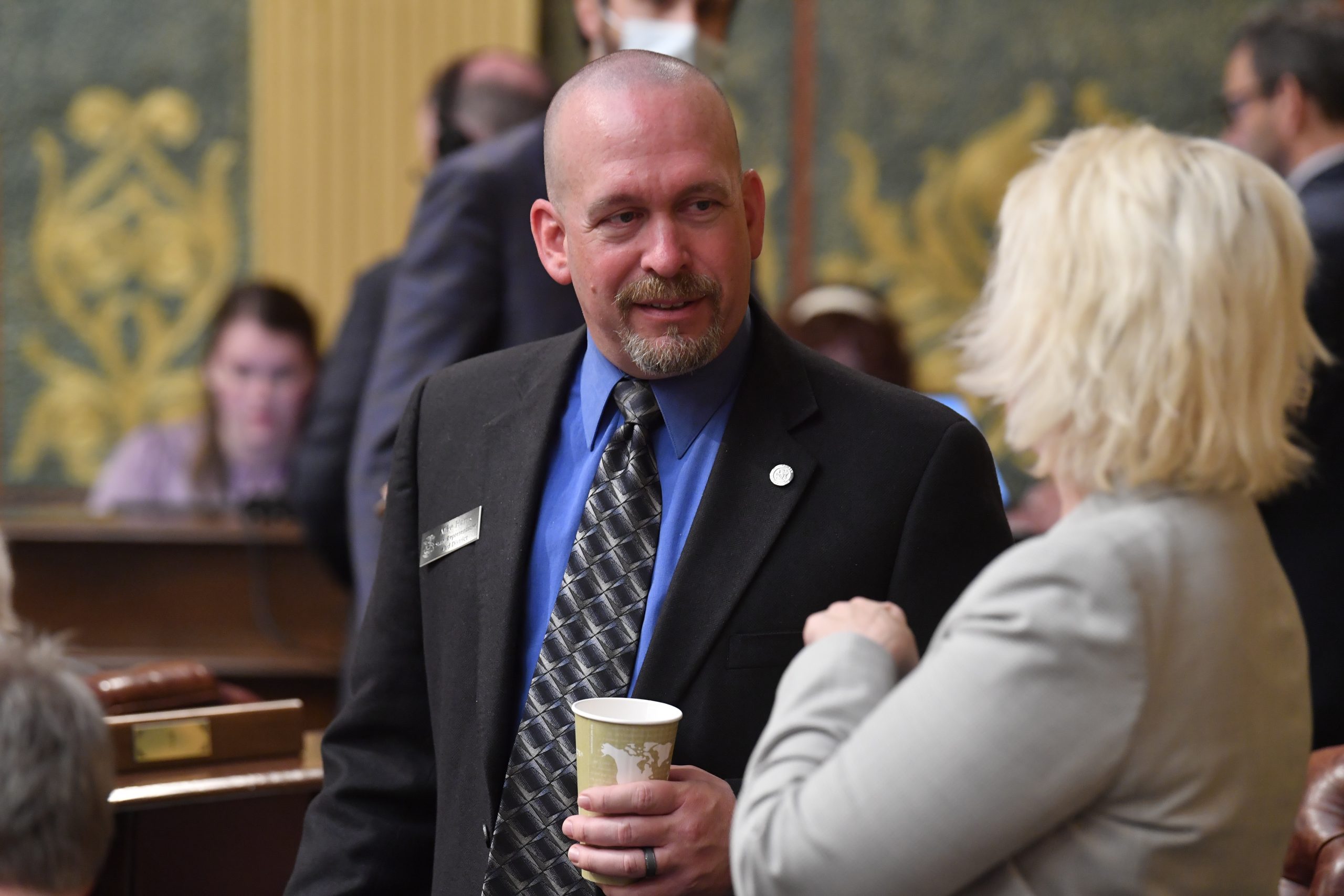 “The governor has had three chances to put more money into taxpayers’ pockets – and she failed to deliver all three times,” Harris said. “I am all in favor of helping hardworking Michiganders hang onto more of their own money. But the governor’s proposal can’t be taken seriously – if she was serious, she wouldn’t have waited until many Michigan families had already started or even finished back-to-school shopping before proposing it. Her plan comes too late to truly help families with back-to-school shopping – and it does not do enough to help Michiganders fight inflation at the grocery store and the gas station. Families need far more help than the governor is proposing.”

In June, Whitmer vetoed a Legislature-approved tax relief plan that would have lowered the state’s individual income tax rate and increased exemptions. Additional income tax savings would have been provided for families, seniors and military veterans.

In early April, Whitmer vetoed a measure that as originally intended would have paused collection of Michigan’s 27 cents per gallon fuel tax for six months. The plan was undermined when Democrats in the Senate refused to allow the measure to take effect immediately.