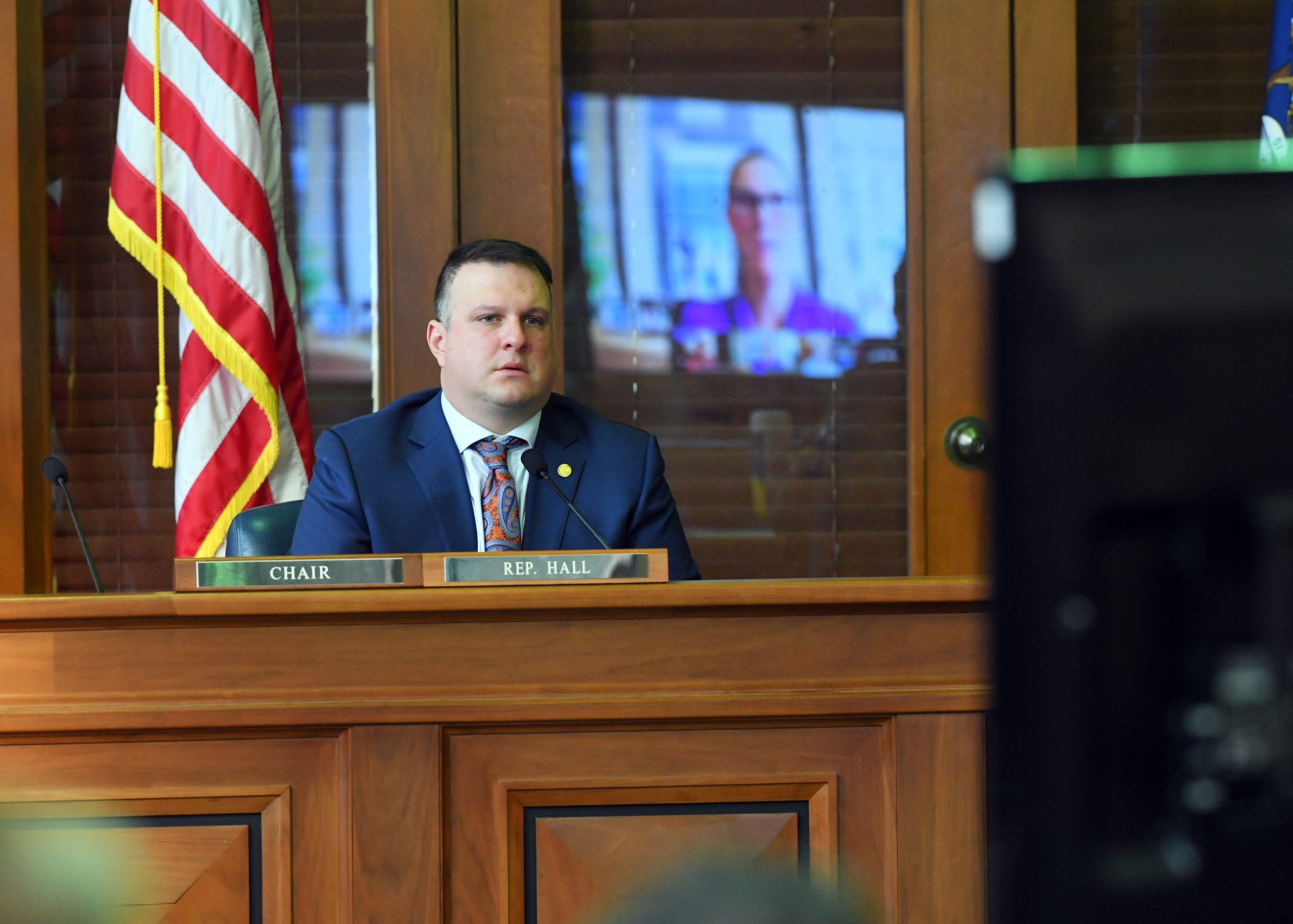 House Oversight Chair Matt Hall, of Marshall, today issued the following statement after inviting President Donald Trump’s personal lawyer, Rudy Giuliani, to speak to the committee on election irregularities in Michigan. Due to logistical issues initially preventing a hearing, Giuliani had been invited to submit written testimony to the committee. He will now appear in-person on Wednesday, Dec. 2:

“Election security and transparency are top concerns for people I represent. I have been getting thousands of emails and calls from people regarding this election. Other legislators have also. People have questions and concerns about the election process, the way it was handled and how our future elections could be impacted. Rumors and hearsay are everywhere and our committee is attempting to get to the bottom of all of it to deliver people answers they deserve.

“We can go a long way to achieving this by going straight to the top. Mr. Giuliani believes there were many problems with how this election was conducted and has alleged that there was significant fraud in Michigan. I am glad we were able to find time to make this work with the President’s legal team. This is an opportunity for us to get definitive answers – in-person – about Mr. Giuliani’s claims and evidence, while we work to provide clarity and transparency to people who have taken issue with our state’s election system.”