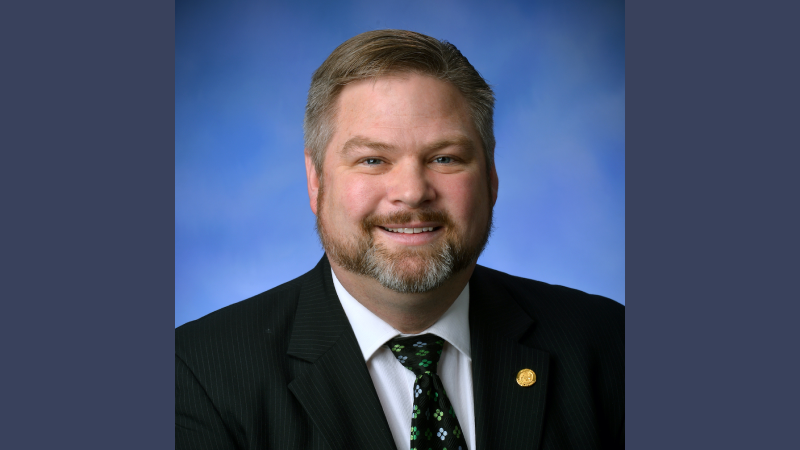 Green made his comments after this week’s Consensus Revenue Estimating Conference, which brings together state economists to forecast the economy and revenue projections upon which the state budget is built.

While the state budget is in better shape than previously anticipated, Green noted that’s largely because of temporary federal assistance – direct payments to states, stimulus checks, expanded unemployment benefits and other items — that shouldn’t be counted on in the future.

“State government should take a realistic look at its future prospects and operate within its means just like families and businesses do,” Green said. “We can’t keep counting on federal bailouts to keep the state afloat – it’s not sustainable, and it’s irresponsible. We can’t just kick the can down the road and hope our problems go away – they won’t go away, and they might only get worse. We’ve got to plan for the future today.”

Green, a member of the House Appropriations Committee, said two key steps must be taken right away.

“We must continue moving toward a safe and full reopening of the economy, and we must make smart budget decisions – including possible spending reductions in areas that don’t hurt essential services,” Green said. “If we can take some important steps now to save money, we will help avoid potentially worse and devastating cuts in the future.”

RELATED POSTS
Rep. Green on broadband veto: Whitmer is out of touch with rural residents

Rep. Green talks about the challenges facing Michigan agriculture during COVID, saying transportation issues and diminished markets have caused complications for the industry, but adding there is also good news about improved processing opportunities in the state.