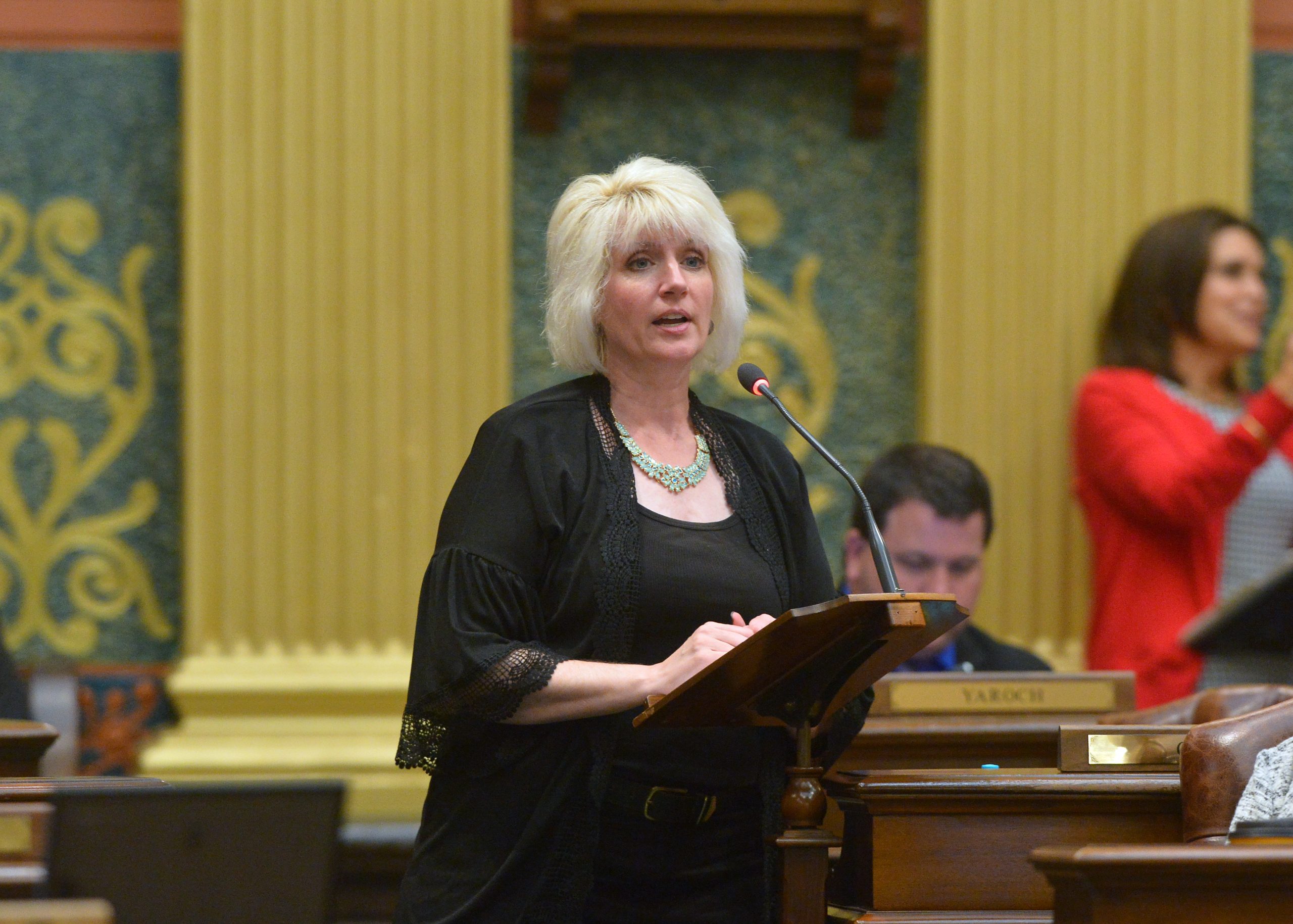 Rep. Annette Glenn, R-Midland, today said that efforts to provide Michiganders with tax relief must continue because of skyrocketing inflation.

“With rising prices hammering family budgets – especially at the gas pump and the grocery store – people need and deserve some help,” Glenn said. “Lowering taxes is one of the quickest, most effective ways to provide financial relief. Instead of blocking the Legislature’s efforts, the governor should be working with us to help Michiganders in their time of need.”

Gov. Whitmer has vetoed tax relief efforts twice in the past few weeks.

Last week, she vetoed a measure that as originally intended would have paused collection of Michigan’s 27 cents per gallon fuel tax from April through September. The plan was undermined when Democrats in the Senate refused to allow the measure to take effect immediately.

Glenn is fighting for tax relief in several ways. For example, she recently introduced House Bill 5971, which would repeal inflationary increases in the state’s fuel tax.

Rep. Annette Glenn, R-Midland, is working on another plan to support human trafficking survivors in Michigan.