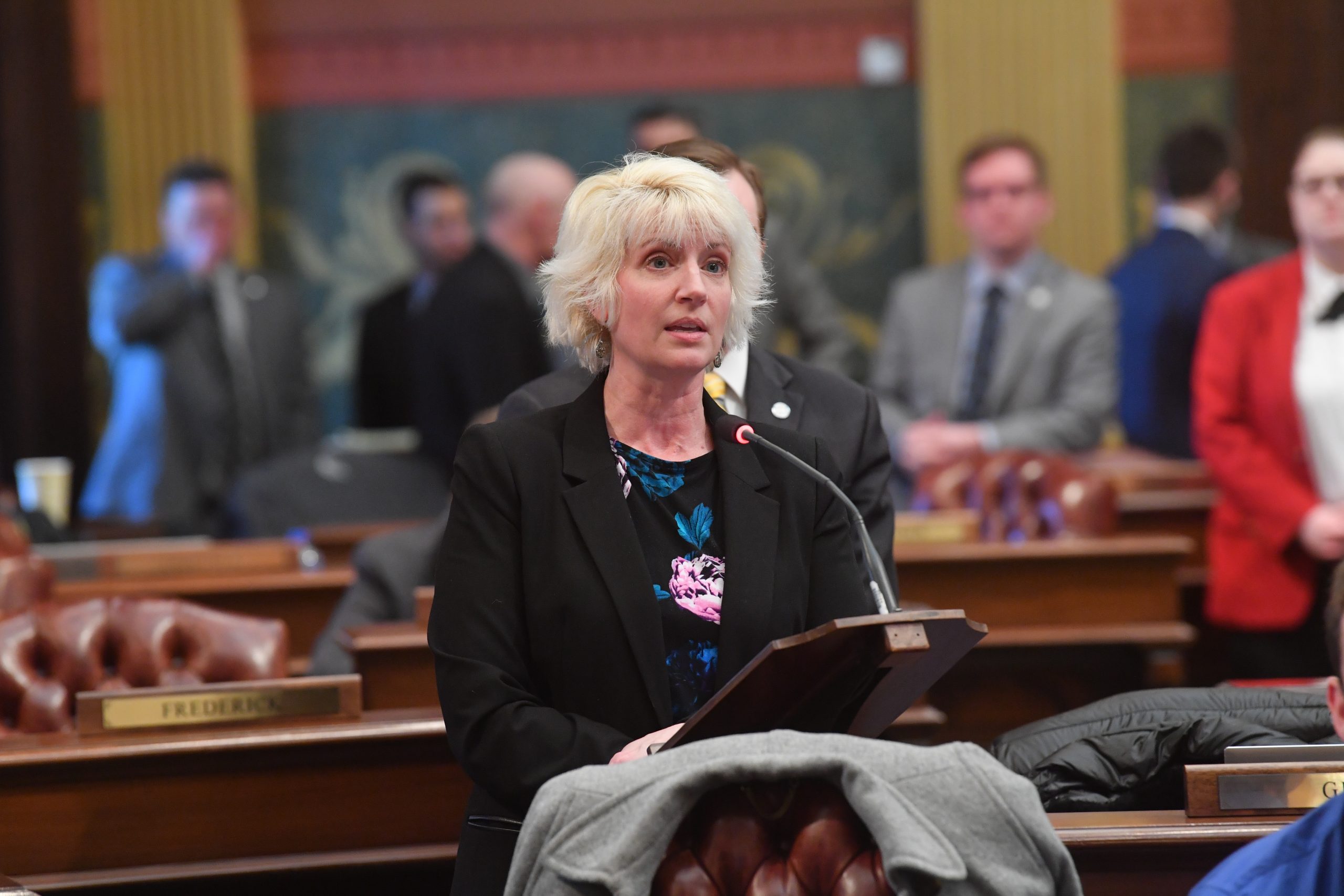 The legislation would create a new independent citizens’ advocate to serve as a point of contact helping claimants resolve issues with the agency. The plan also would require UIA to complete reviews and claims determinations within 10 days, make information about the state’s unemployment trust fund more accessible to the public, and make other important changes.

“If ever there was a state department in urgent need of fixing, it’s the Unemployment Insurance Agency,” Glenn said. “Especially during the pandemic, the UIA has failed Michigan residents time and time again. This legislation would force UIA to do a better job and provide better service for Michigan families when they need help the most.”

The proposal is expected to be formally introduced in the Michigan House this week.

Glenn already has called on Gov. Whitmer to replace UIA Director Liza Estlund Olson, who took over as the agency’s director after the previous director resigned amid criticism earlier in the COVID-19 pandemic.

The UIA has a long list of recent struggles, including inaccessibility and long delays resolving benefits claims during the COVID-19 pandemic.

A federal monitoring report revealed the state agency didn’t disclose a problem related to federal Pandemic Unemployment Assistance benefits for nearly six months. After that long delay, the UIA sent letters informing nearly 700,000 people they would be required to fill out additional paperwork to determine if they were truly eligible for the pandemic unemployment assistance they received.

UIA has repeatedly blamed its struggles during the pandemic on software and a third-party vendor – yet the Whitmer administration recently extended its contract with that vendor for another year. The agency also waited more than a year to open its offices for in-person appointments, causing complications and delays for many residents in need of services.

“The legislation we’re proposing won’t fix everything – but it will definitely help,” Glenn said. “To put it simply, the unemployment agency must be more accountable and responsive to the people it serves. This legislation would provide huge steps in the right direction.”

Glenn also is continuing her push to establish an ombudsman’s office that whistleblowers could contact without repercussions or having their identities disclosed – an effort to help state employees raise concerns about possible problems in their departments. Glenn said this measure, which has been approved by the House and is awaiting action in the Senate, potentially could help improve the UIA and many other state agencies.