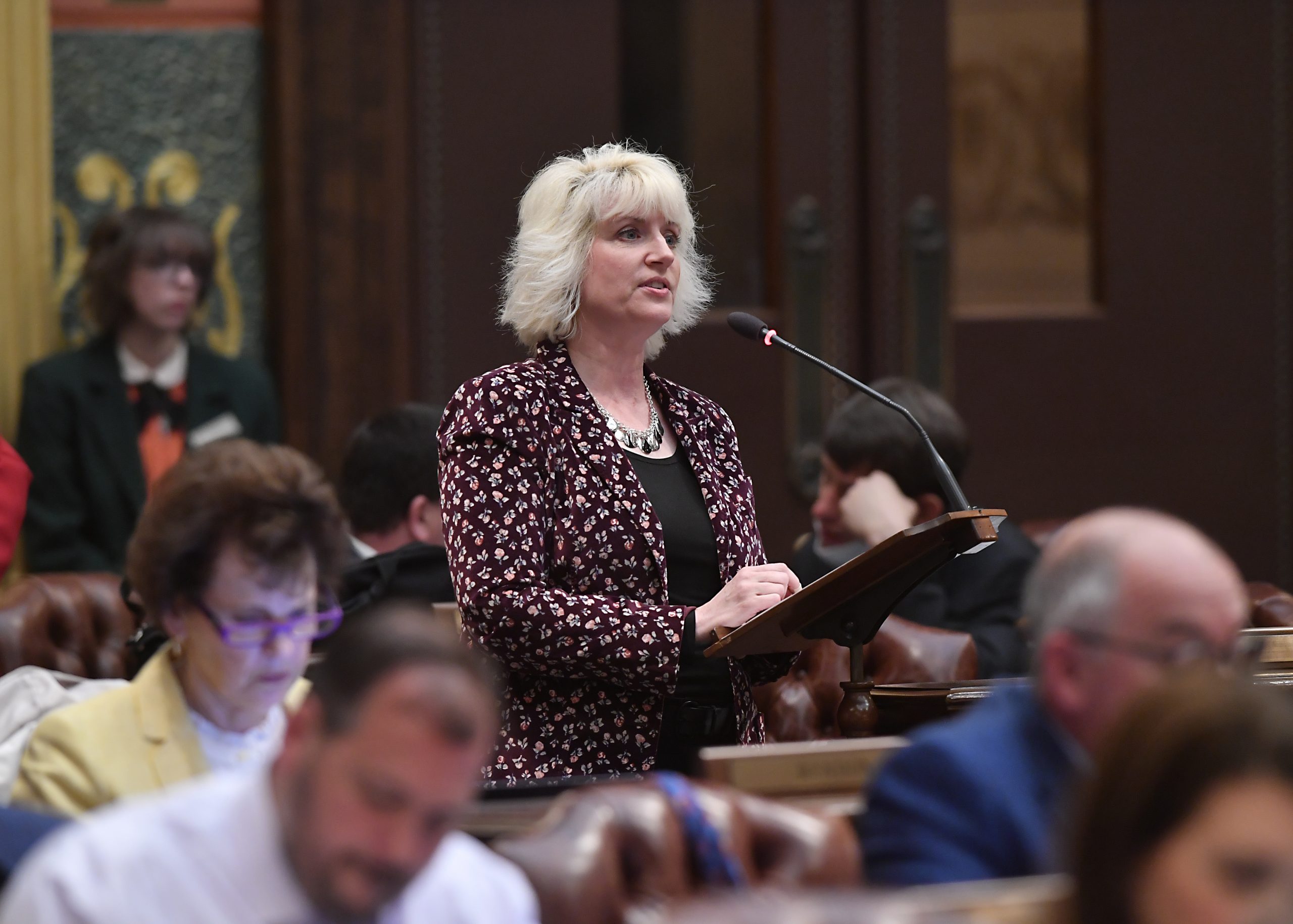 “I am all for helping Michigan families fight inflation – it is absolutely essential,” Glenn said. “Tax relief should be broad, comprehensive and long-lasting. With her vetoes and short-term patchwork proposals, the governor simply isn’t doing enough to help. Tax relief would be implemented by now if she was truly serious about it.”

Glenn and the Legislature have approved three separate tax relief plans in recent months, but the governor has rejected them all.

In June, Whitmer vetoed a Legislature-approved tax relief plan that would have lowered the state’s individual income tax rate and increased exemptions. Additional income tax savings would have been provided for families, seniors and military veterans.

In early April, Whitmer vetoed a measure that as originally intended would have paused collection of Michigan’s 27 cents per gallon fuel tax for six months. The plan was undermined when Democrats in the Senate refused to allow the measure to take effect immediately.

PHOTO INFORMATION: Rep. Annette Glenn recently visited with a group of Cub Scouts at St. Brigid Catholic School in Midland. Glenn, R-Midland, spoke with the group about citizenship and other principles related to the scouting program.

Rep. Annette Glenn, R-Midland, recently presented a tribute from the State to Michigan to a Midland teen who won a national soap box derby competition. Jamison Geisler won the national title in the Masters division at the 2022 National Derby Rallies. The event was held in Bowling Green, Ky., in September. “As a fierce competitor, […]