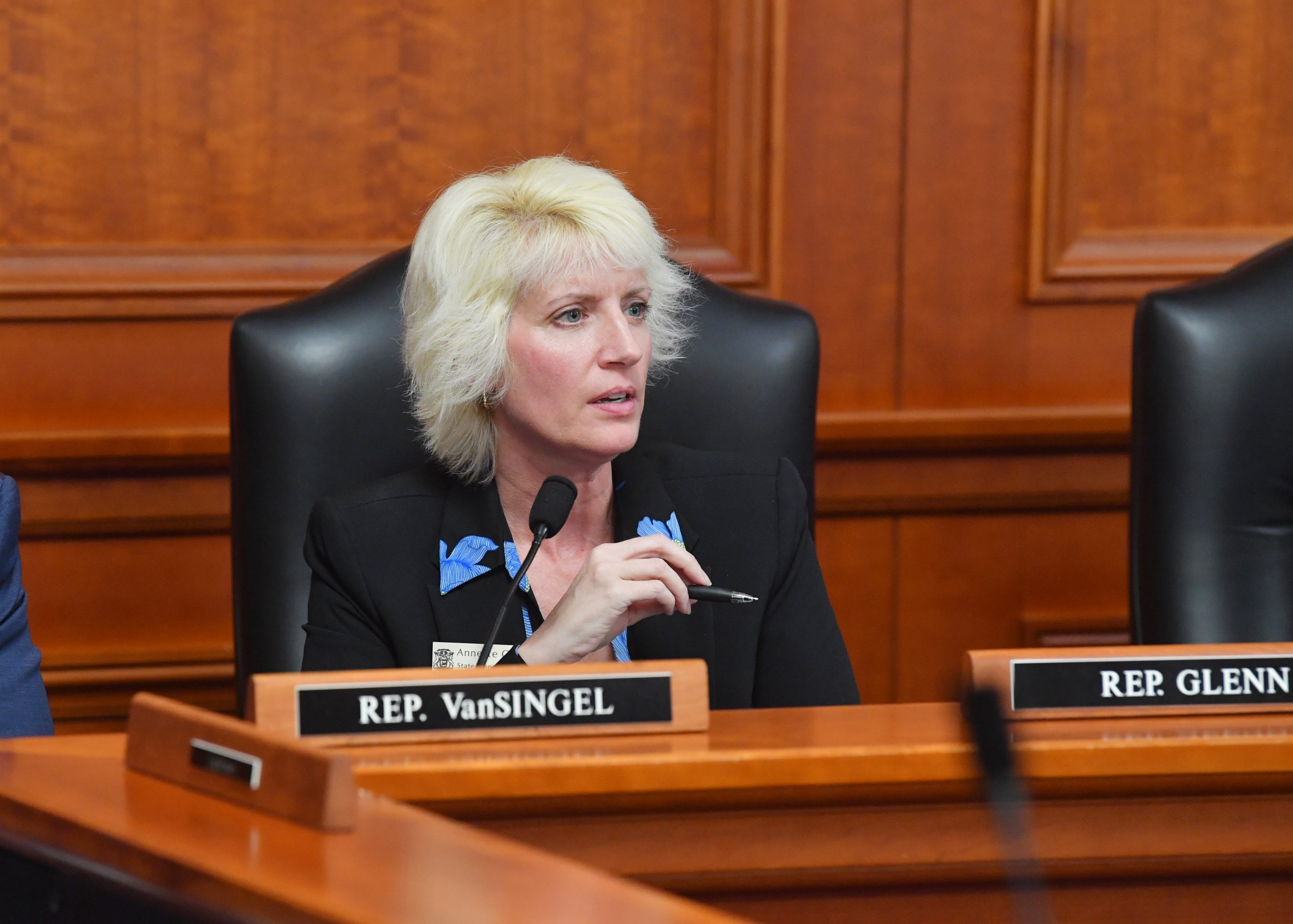 Glenn participated in a Michigan House subcommittee hearing that explored issues related to one of the fastest-growing crimes in the world and what can be done to prevent it. She also helped lead the Michigan House’s approval of a resolution declaring January as Human Trafficking Awareness Month in the state.

Human trafficking involves labor obtained through force, fraud or coercion — a form of modern-day slavery. It often involves sexual exploitation or other types of forced, involuntary servitude. While about half its victims come from at-risk homes, human trafficking is a crime that victimizes people from all socioeconomic backgrounds.

“I am a mother and grandmother, and the more I research human trafficking, the more it horrifies and concerns me. It’s hidden, secretive abuse that could happen to virtually anyone in any community,” Glenn said. “We have made significant progress fighting this crime in Michigan over the past several years – but there is much, much more to be done. We are continuing our work to fight this crime and help its survivors reclaim their lives.”

In recent years, the Michigan Legislature has approved several reforms to crack down on human trafficking. Reforms approved in December 2020, for example, help protect survivors through an address confidentiality program – making it more difficult for offenders to track down their victims.

Glenn and her legislative colleagues have introduced more reforms in the current legislative term. The proposed measures would expand the types of criminal convictions that can be set aside if a crime was committed because someone is a victim of human trafficking, allow human trafficking victims who were forced to engage in criminal activity the opportunity to use their victimization as an affirmative defense in court, and allow juvenile offenses committed by young victims of trafficking to be expunged from their criminal records.

Rep. Annette Glenn, R-Midland, is working on another plan to support human trafficking survivors in Michigan.