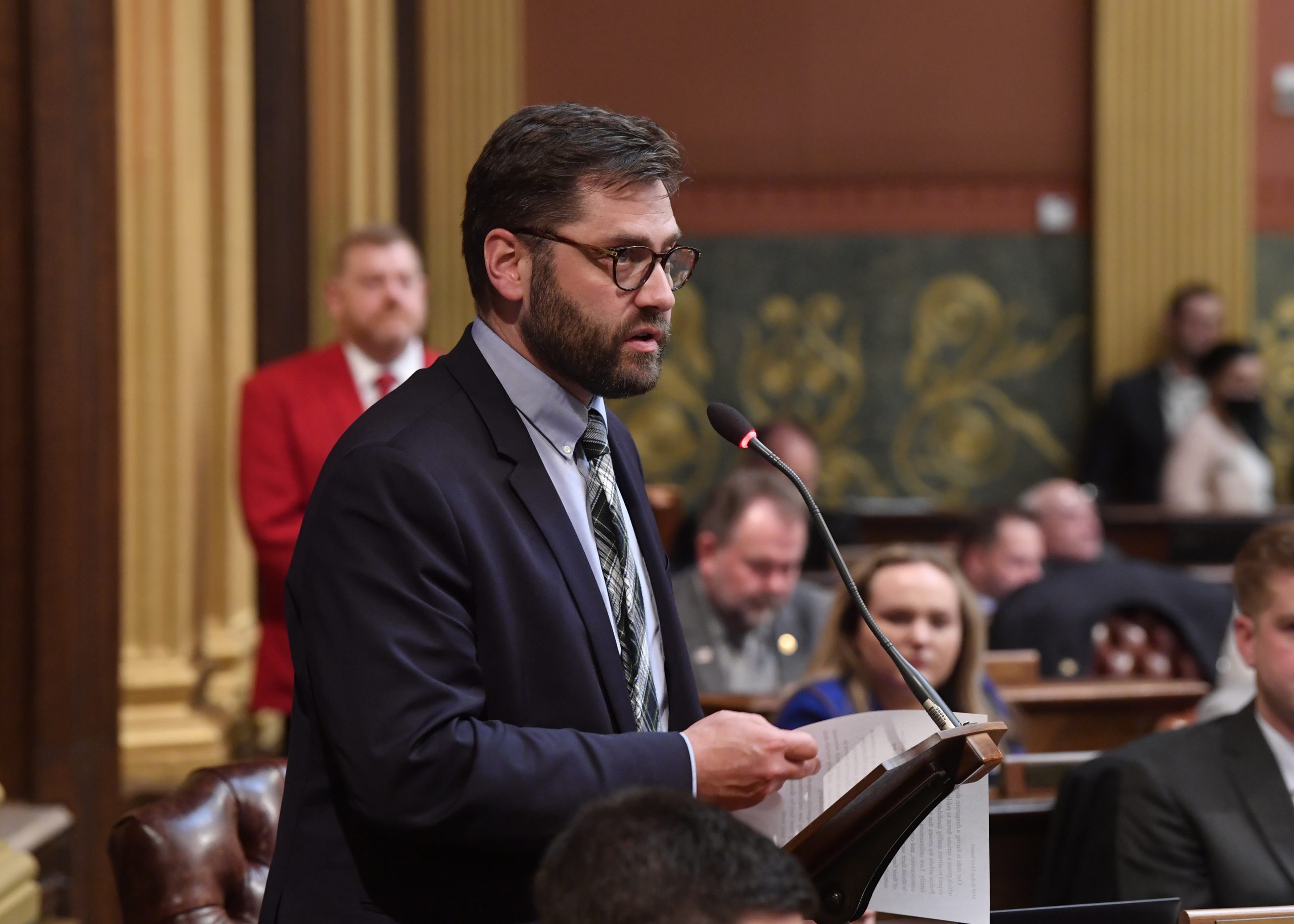 As the state faces continued police shortages, Fink spoke specifically in support of portions of the budget that fund law enforcement recruitment and retention efforts.

The legislator was raised in a police family. His father worked as a law enforcement officer for 22 years – which he said gave him a glimpse into the struggles that many officers face in providing for their families.

“Growing up, I took for granted the sacrifices my dad made for our family and the serious risks he faced each day,” Fink said. “Police officers don’t expect to get rich from their careers, but they should be able to support a family. We cannot attract quality candidates to our police departments if we do not compensate them fairly for their service.”

The state police budget was approved and sent to the Senate for consideration.

Fink also voted against a measure that would enable local governments to defund their police. House Bill 5248 would allow townships, incorporated villages and qualified cities to levy special millages for police and fire services instead of properly funding the departments through the municipality’s general fund.

“Public safety should be among the top funding priorities from a local government’s general fund,” Fink said. “This plan is a get out of jail free card for communities that don’t invest enough in law enforcement. I can’t support a plan that rewards municipal governments that won’t dedicate the necessary funding to support their officers and keep local families safe.”

Despite Fink’s opposition, the bill was approved by the House.