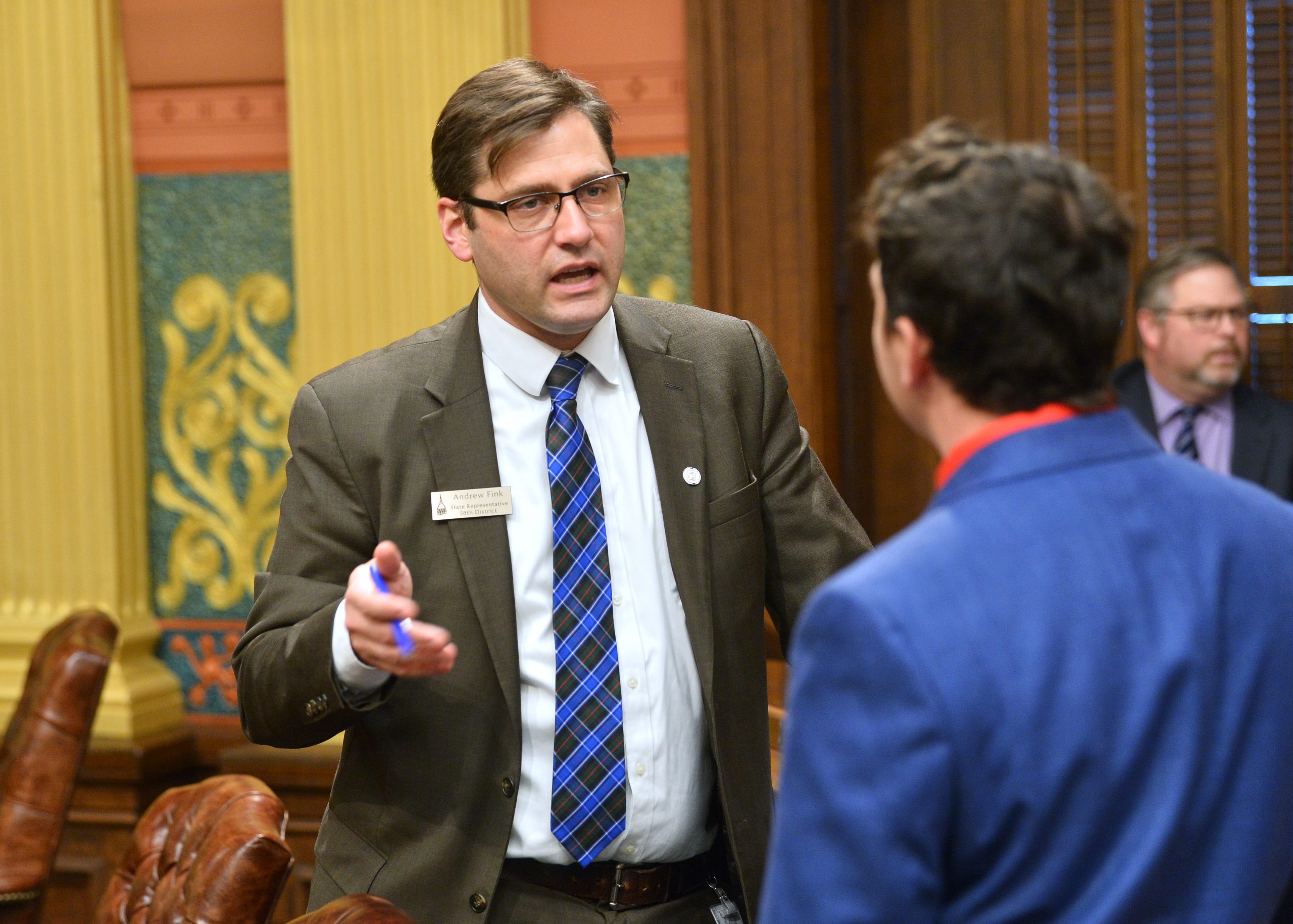 “This is beyond ridiculous. Unlock Michigan gathered more than 500,000 signatures and the Bureau of Elections recommended certification, yet partisan Democrats on the Board of Canvassers refuse to certify.

“The people of Michigan took a stand against a too-powerful governor, and after the secretary of state dragged her feet in validating the signatures, the people continue to be stifled by slanted bureaucrats. To say I am disappointed by today’s outcome is an understatement.”