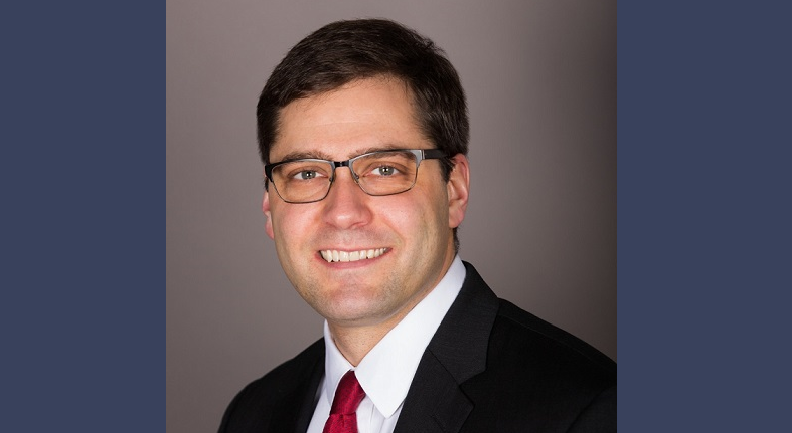 State Rep. Andrew Fink, of Hillsdale, today announced his legislative staff who will serve in his Capitol office.

Originally from southwest Michigan, Damec previously served in the United States Army and most recently served as a deputy press secretary for the Republican National Committee.

“Southern Michigan adopted me after the completion of my military service, I love the people of this area, and am honored to have the opportunity to serve them in this capacity,” Damec said. “Rep. Fink is a man of integrity who will not only fight for the people of the 58th District but also defend the small-town values we all cherish.”

Lambrecht, a native of Livonia, most recently interned in the Office of Michigan Supreme Court Justice Stephen Markman.

“I’m really excited to be working for Rep. Fink because I see how committed he is to helping his constituents. Through this office, I will have the opportunity to help the wonderful people I’ve met in the area over the past four years. I’m eager to serve the people of Hillsdale and Branch Counties.”

Fink stated the following regarding his new legislative team:

“Our state is at a crossroads after the difficult year we experienced in 2020. It’s time to move forward and do all we can to make Michigan the best it can be. My staff and I are hitting the ground running and fielding many calls already from Hillsdale and Branch County residents. I am excited to have the support of these two gentlemen as we work to bring hometown values to the Capitol.”

State Rep. Andrew Fink is urging the Michigan Occupational Safety and Health Administration (MIOSHA) to review or return fines that were issued on workplaces as a result of executive orders that were deemed unconstitutional by the Supreme Court.

State Rep. Andrew Fink, of Adams Township, has been appointed by House Speaker Jason Wentworth to serve on the Michigan Commission on Uniform State Laws.

Rep. Fink talks about his House Resolution 32 declaring February 14 as Frederick Douglass Day in Michigan, noting that Douglass spoke in his home community of Hillsdale in 1863.