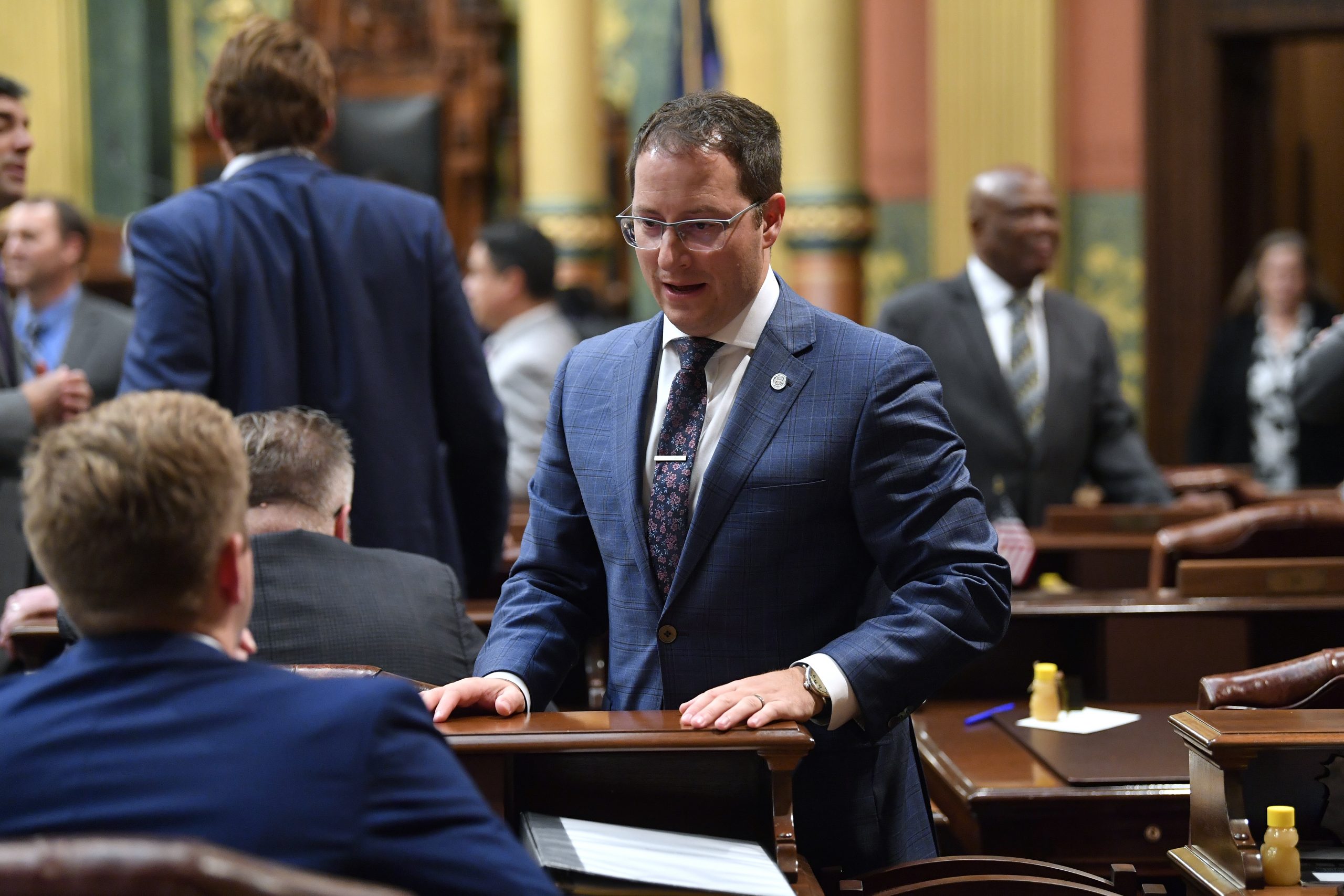 The comprehensive plan improves upon existing state laws that provide the governor and state department heads increased authority during emergency situations. These emergency powers were used more broadly than ever before during the COVID-19 pandemic.

Filler, of Clinton County, said the plan makes carefully considered changes to add transparency and ensure the people of Michigan are represented in the decisions being made at the state level.

During the pandemic, the Legislature filed a lawsuit to make sure the voices of the people all throughout the state were considered. The Supreme Court ruled against the governor’s unilateral overreach and affirmed the Legislature’s role as the people’s voice in decisions made at the state level.

“The way the governor was able to abuse the state’s emergency powers over the past few years has been eye-opening, to say the least,” Filler said. “We’re taking the lessons we learned during the pandemic and making changes to restore the transparency and accountability that were missing during Gov. Whitmer’s economic shutdown.”

Part of the plan ends the application of certain administrative authorities after 28 days, at which point the Michigan Legislature would decide whether circumstances warrant the extension of the emergency powers. The changes are modeled after one of the state’s most prominent emergency powers laws, the Emergency Management Act, which allows the governor to declare a state of emergency or disaster and issue orders for a period of 28 days, after which the Legislature may approve an extension.

A handful of bills in the package would repeal unnecessary or outdated emergency powers, some of which have seldom or never been used.

To ensure legislators are aware of the use of emergency authority, other bills would simply require the executive branch to notify the Legislature in a timely manner – typically 24 hours – after some powers are exercised.

The 30-bill package will now await further consideration in the Senate.

State Rep. Graham Filler on Thursday voted for a measure that will cut taxes for Michigan retirees.

State Rep. Graham Filler will serve as Republican vice chair of the House Criminal Justice Committee and as a member of the Regulatory Reform and Health Policy committees.

An income tax cut is expected to take place this year thanks to fiscally conservative practices, a large increase in surplus revenue coming into the state, and a 2015 law that triggers an automatic reduction of the state income tax when general fund revenues increase at a rate greater than inflation.

Rep. Filler sworn in for third term, ready to continue work on behalf of 93rd District

State Rep. Graham Filler today was sworn in for this third term in office on the opening day of the new legislative term.