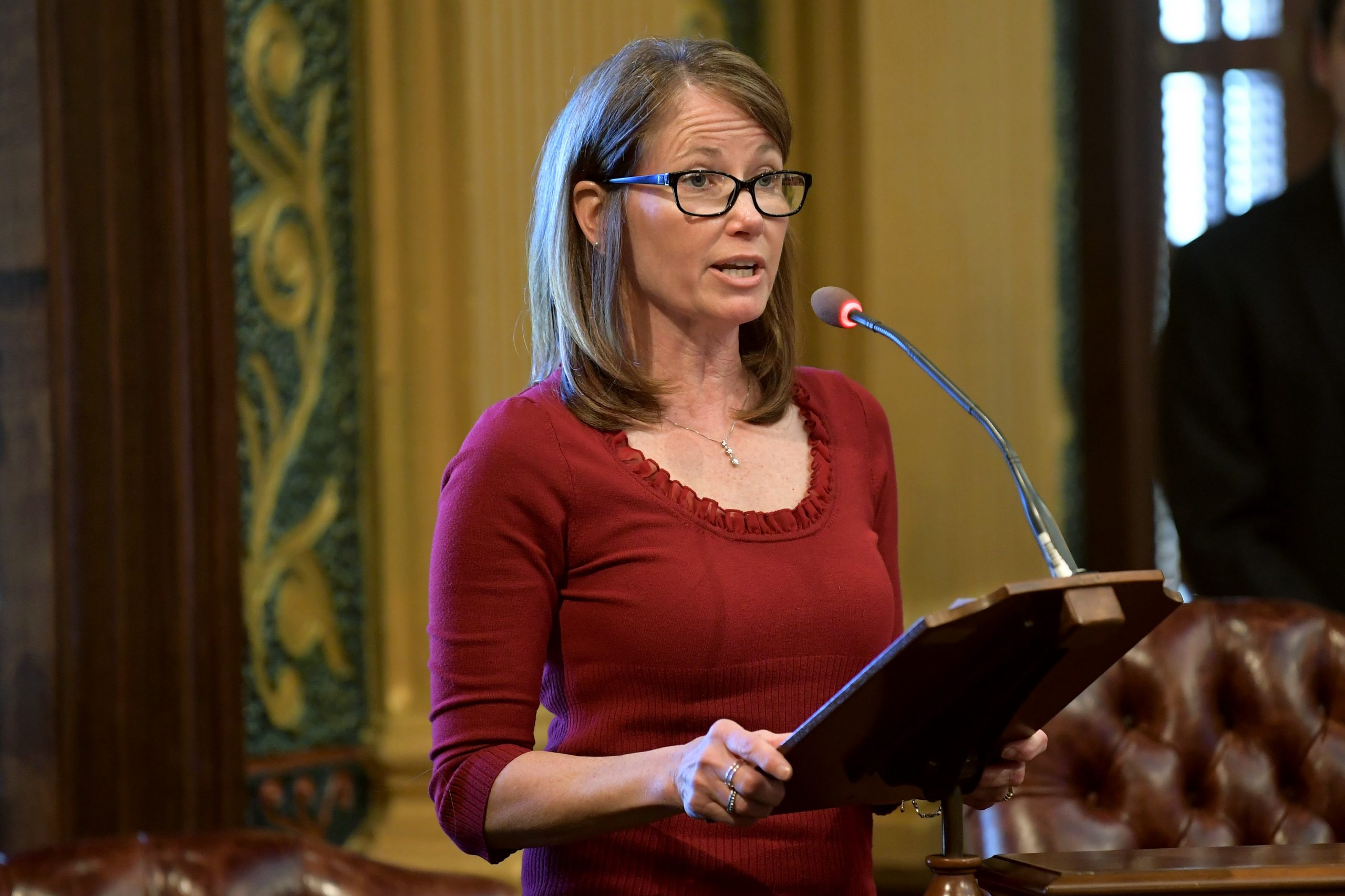 House Bill 5570 would suspend the state motor fuel tax beginning April 1. By pausing the tax of 27.2 cents per gallon, the plan is estimated to save Michigan drivers about $750 million over the six-month period.

“Higher gas prices — caused by government crackdowns, rapidly changing global markets, and inflation — are tanking the budgets of Michigan families,” said Farrington, R-Utica. “Help is within reach, in the form of gas tax relief. As state coffers overflow, we can seize the moment and make gas more affordable for Michigan drivers.”

Farrington and the House also adopted House Resolution 250, calling for Gov. Whitmer and the federal government to support policies to enable energy independence in the United States.