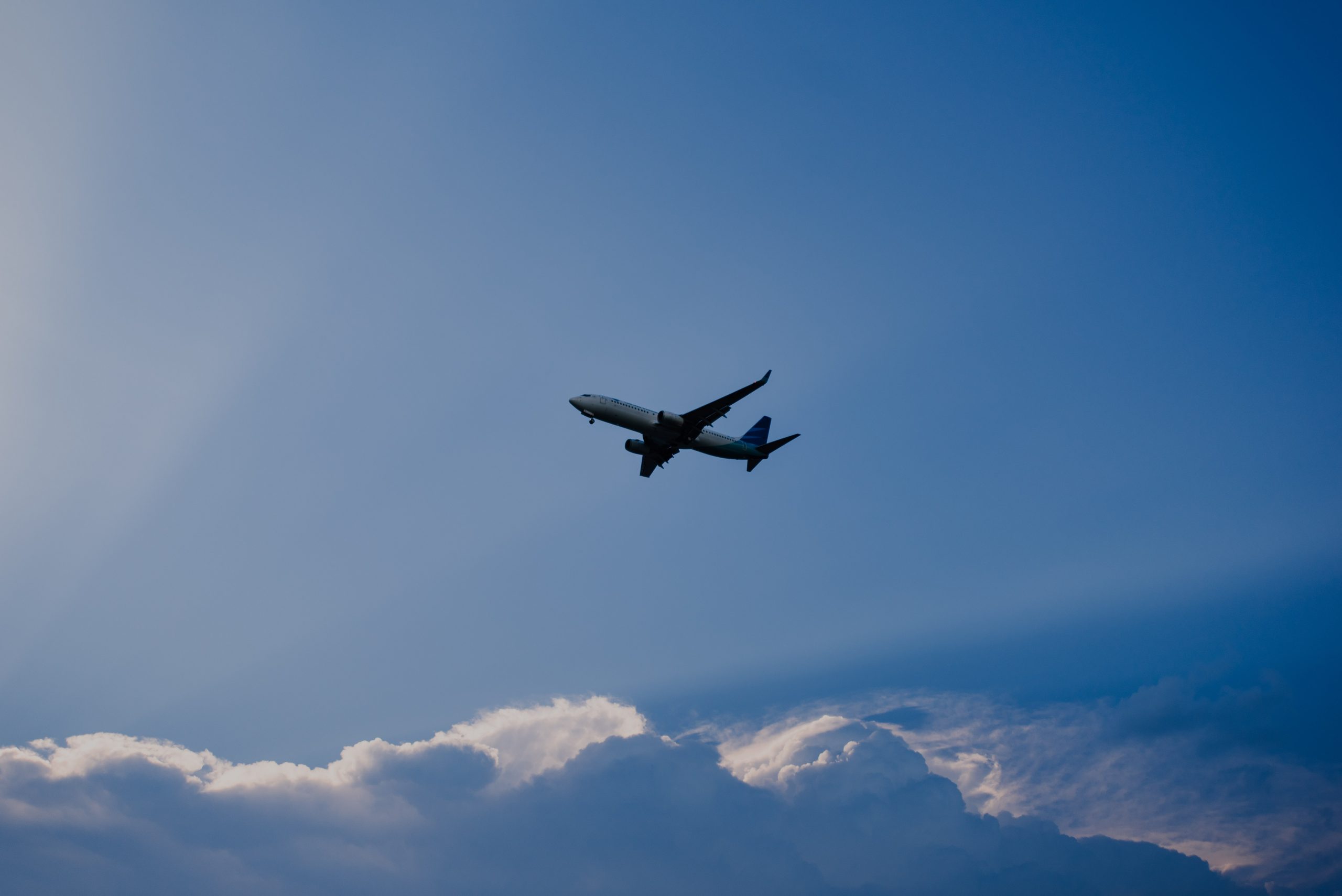 “Efficient, high-quality air travel to Northern Michigan and the Eastern Upper Peninsula helps us thrive,” said Damoose, R-Harbor Springs. “Interfering with this transportation would inhibit local economic growth, but a dramatic crisis has been averted. The people of Northern Michigan and the U.P. are thankful that Delta and SkyWest changed course — literally and figuratively — and recognized the importance of regular, nonstop flights to our regional airports.

“Along with a coalition of citizens and public officials at the local, state, and federal levels, I worked directly with airline officials and the U.S. Department of Transportation to discuss and address our region’s transportation needs. This whole episode has shown that by bringing people together, we really can make a difference for our communities.”

Damoose rallied other state legislators from Northern Michigan and the Upper Peninsula to raise the issue to U.S. Transportation Secretary Pete Buttigieg. In an Aug. 15 letter, Damoose, along with Sen. Wayne Schmidt and Reps. Greg Markkanen, Ken Borton, and Michele Hoitenga, urged Buttigieg to oppose the proposed transition to tag routes.

Chippewa County International Airport in Sault Ste. Marie and Pellston Regional Airport are both located in the 107th House District, which Damoose represents.