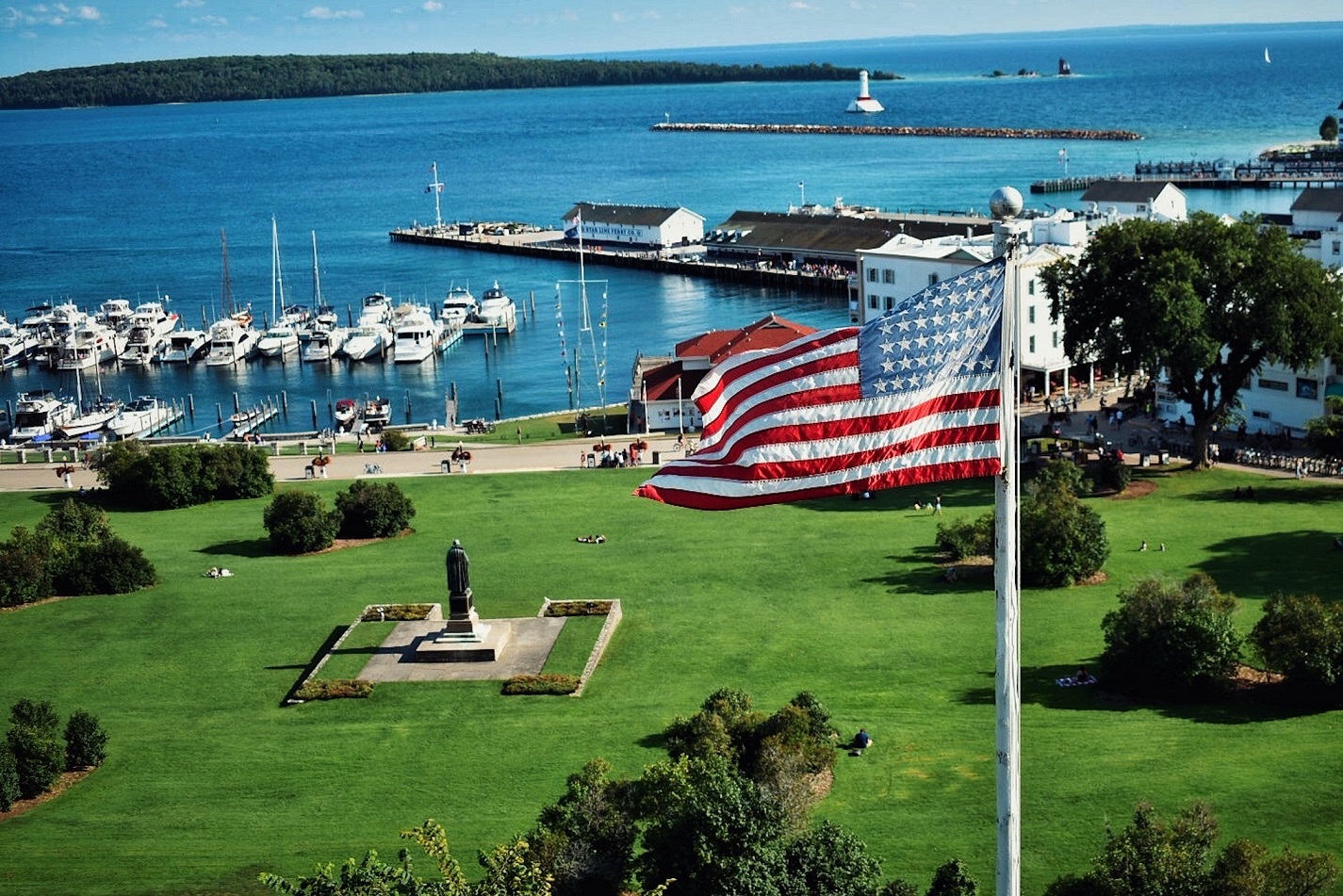 The magazine, which covers tourism and vacation topics, also ranked the island 23rd in its list of the world’s top islands.

“Mackinac Island truly is a jewel in Michigan’s crown, and its recognition as ‘Best Island in the Continental U.S.’ is a well-deserved honor,” said Damoose, R-Harbor Springs. “Nestled in Lake Huron with views of our two pleasant peninsulas and the Mackinac Bridge that joins them together, the island is such a special place.

“It’s no wonder so many tourists visit Mackinac each year. Natural scenery, like Arch Rock, defines the beautiful environment. Fort Mackinac reminds us of historic events. People can see all these sights on bike rides and horse-drawn tours around the island, and then enjoy some fresh fudge. But really, the people make Mackinac Island so great — the residents, business owners, and employees who pour themselves into the island to provide visitors treasured memories every year.”

“Some of us would argue that Mackinac Island is the best in the world,” Damoose added.