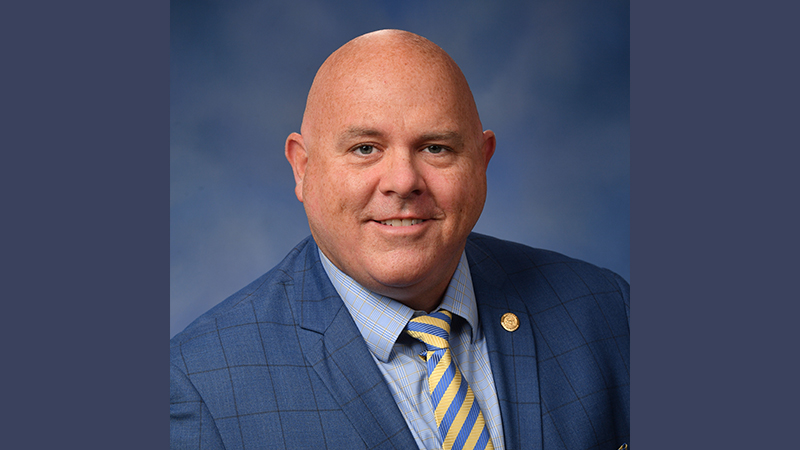 The Legislature’s $2.5 billion tax relief plan, made possible by a large surplus of state revenue, would save taxpayers by cutting the income tax rate and boosting savings for individuals, working families, seniors, and veterans. The new plan follows previous vetoes from Gov. Gretchen Whitmer, who rejected bipartisan efforts to lower the income tax and pause the state’s motor fuel tax.

“People are stumbling in this rocky economic terrain, and rising prices obstruct the path to economic stability for many of my Monroe County neighbors,” said Clements, R-Temperance. “Reducing taxes will help families put food on the table and keep the car running.”

The plan would lower the individual income tax rate across the board from 4.25% to 4% and increase the personal income tax exemption by $1,800. Seniors age 67 and older who may currently deduct $20,000 of income individually or $40,000 jointly would be eligible for an increase of $1,800 or $3,600, respectively, with future increases automatically adjusted for inflation.

Families would be eligible for a $500 nonrefundable tax credit for each dependent 18 years old or younger. The state Earned Income Tax Credit, which offers savings for lower-income families and individuals, would be increased from 6% to 20% of eligible income — a change the governor has previously supported.

Under state law, a veteran with a permanent and total disability resulting from military service is exempted from paying property tax on their home. The plan would also apply this exemption to an eligible veteran’s surviving spouse. Veterans with a disability determined to be between 50% and 100% would be eligible for a property tax credit up to $2,000. Finally, the state would pay local governments to prevent lost revenue from the veteran exemptions.