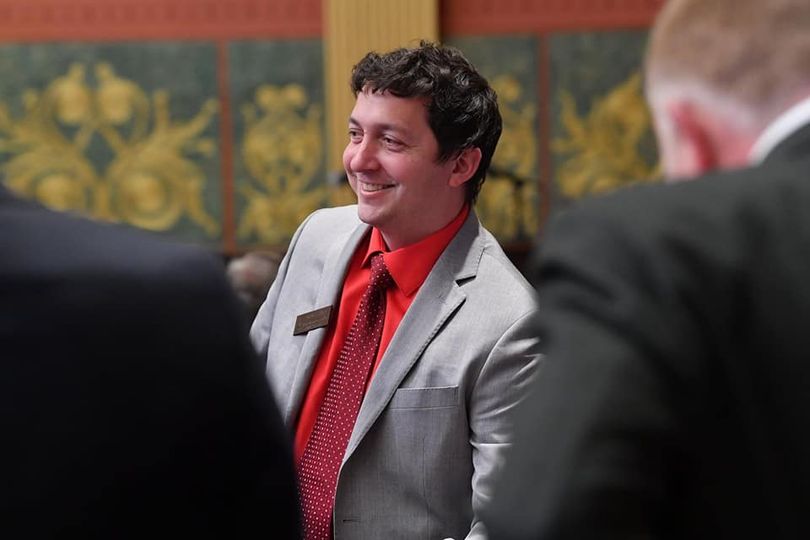 VOTES THIS WEEK (light week at the Capitol):

I voted YES on SB 30 (Sen. Hollier) Designates a portion of highway I-94 in Wayne County as the “Firefighter Coleman A. Tate Memorial Highway.” EXPLANATION: Coleman A. Tate was a firefighter for the Detroit Fire Department. He died in February of 1981 while serving the city. No state or local tax dollars will be used for this project; and more importantly, it’s a noble cause to memorialize.