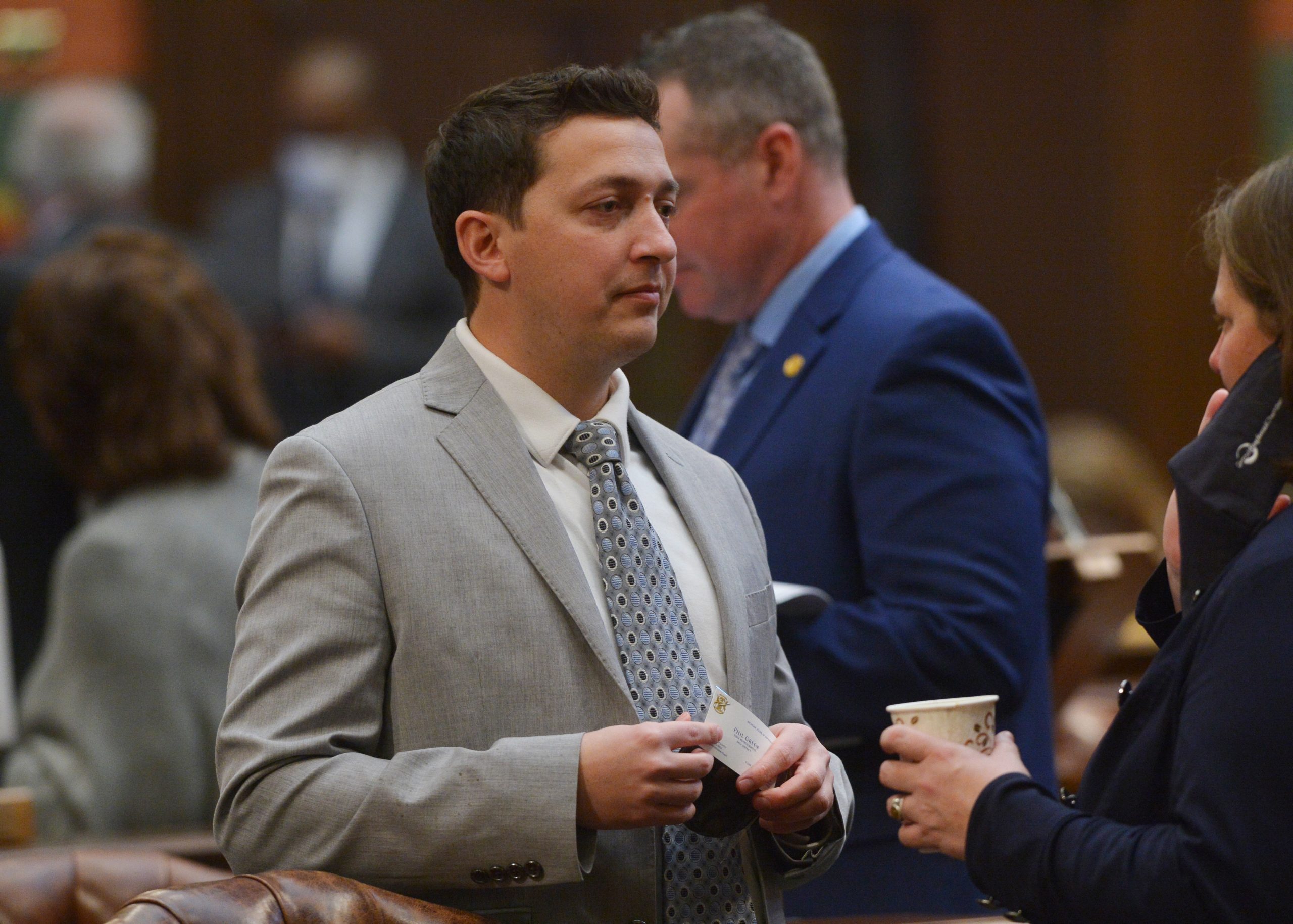 To ensure elected officials maintain oversight and accountability over local health departments, state Rep. Steve Carra today introduced a plan to clarify in state law that local health officers may be removed by the boards that appoint them.

“At all levels of government, public servants must be accountable to the citizens,” said Carra, of Three Rivers. “And that accountability must apply to government appointees as well as elected officials. Recently, we have seen unelected local officials issue mask mandates and other unilateral restrictions on residents in their communities. By clarifying the removal power of the people’s elected representatives, my plan will ensure local health officials do not escape oversight or accountability from the boards that appointed them or the people they serve.”

House Bill 5355, introduced by Carra, would clarify that a local health officer serves at the pleasure of the appointing board. The plan would authorize a board to remove its health officer by a majority vote.

HB 5355 was referred to the House Committee on Local Government and Municipal Finance.