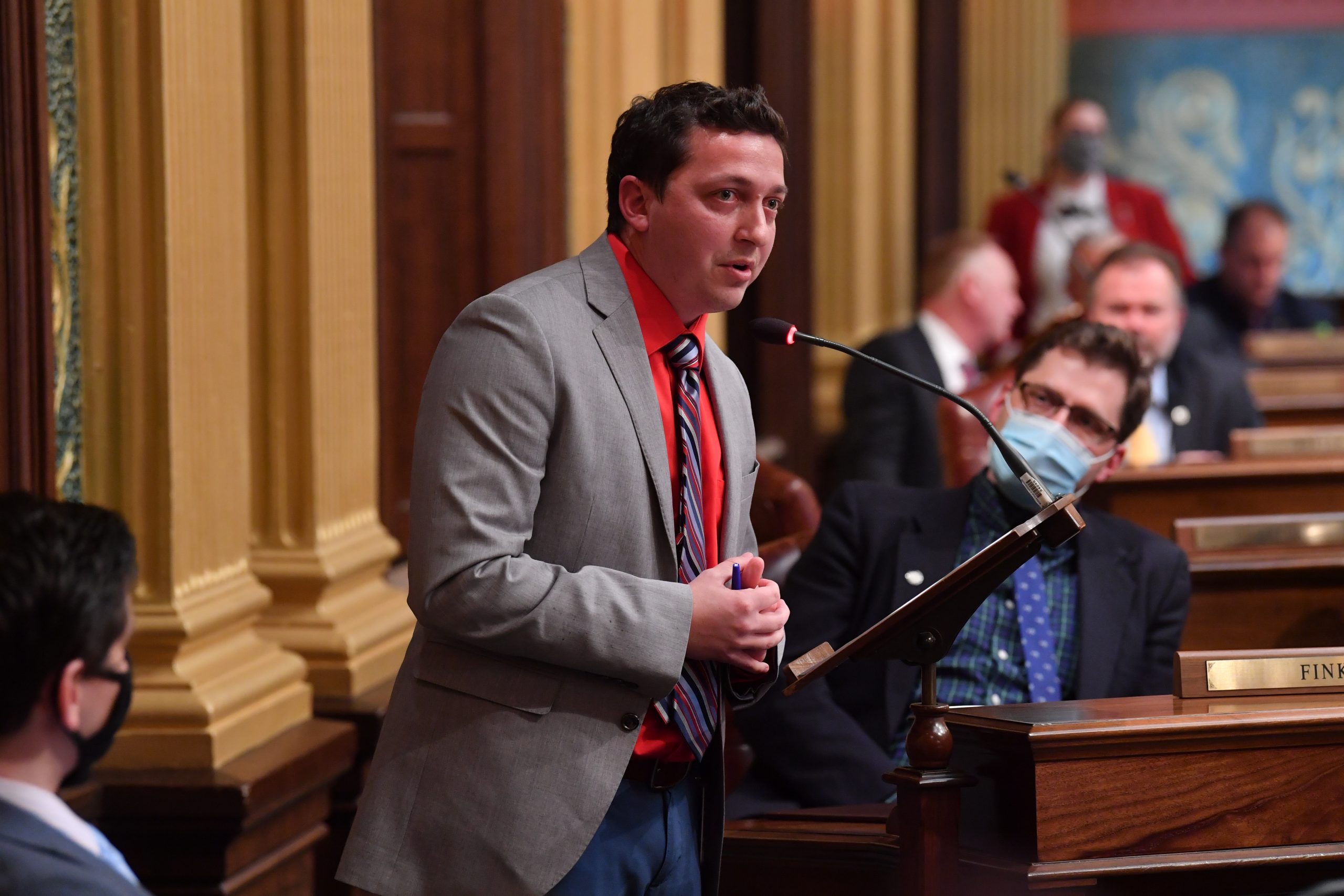 Rep. Steve Carra addresses his colleagues on the House floor today to urge their support of Senate Bill 114.

The action was necessary after Gov. Whitmer on Tuesday slashed nearly $1.5 billion from a plan recently approved by the Legislature, including $405 million which would have gone directly to helping small businesses.

“I don’t know how any of my colleagues could support House Bill 4047 and then vote against this funding they originally supported to help afflicted businesses that Gov. Whitmer and her unelected bureaucrats unconstitutionally forced to shut down,” said Rep. Carra.

The measure approved by the Legislature today would provide:

The only reason the governor gave for her vetoes was that some funding was contingent upon her agreeing to work collaboratively with the people’s representatives in the Legislature. None of the funding included in today’s measures was ever connected in any way to the disputes over her gubernatorial powers.

Senate Bill 114 incorporates these measures in new legislation, requiring only a simple majority of legislators to support them in order to advance.

The measure now advances to the Senate for further consideration.