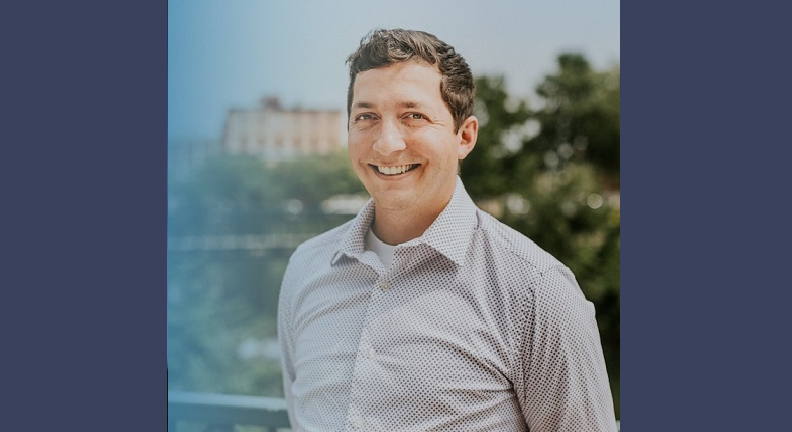 The Joint Committee on Administrative Rules (JCAR) is a bi-cameral, statutory panel of the Legislature. The committee is responsible for legislative oversight of administrative rules proposed or adopted by state agencies.

“I’m honored to have the opportunity to serve the state and local residents in these roles,” said Carra, of Three Rivers. “As a native of beautiful Southwest Michigan, I know the important value outdoor recreation holds in our communities. I’m also looking forward to digging into issues that come up in the Transportation and Financial Services Committee, as my background is in economics.”

Carra earned degrees in both economics and political science from Western Michigan University.

The first-term lawmaker is a former legislative staffer and was elected this year to represent the people of Michigan’s 59th House District, which encompasses all of St. Joseph County and most of Cass County, including the city of Dowagiac and the townships of Calvin, Jefferson, LaGrange, Marcellus, Mason, Newberg, Penn, Pokagon, Porter, Volinia, and Wayne.

State Rep. Steve Carra today spearheaded the introduction of bipartisan legislation to prevent state and local vaccine mandates and make sure individuals who have not been vaccinated do not experience discrimination. “In recent weeks, some government officials have proposed requiring ‘vaccine passports’ for basic, everyday activities, but Michigan residents should be able to make the […]