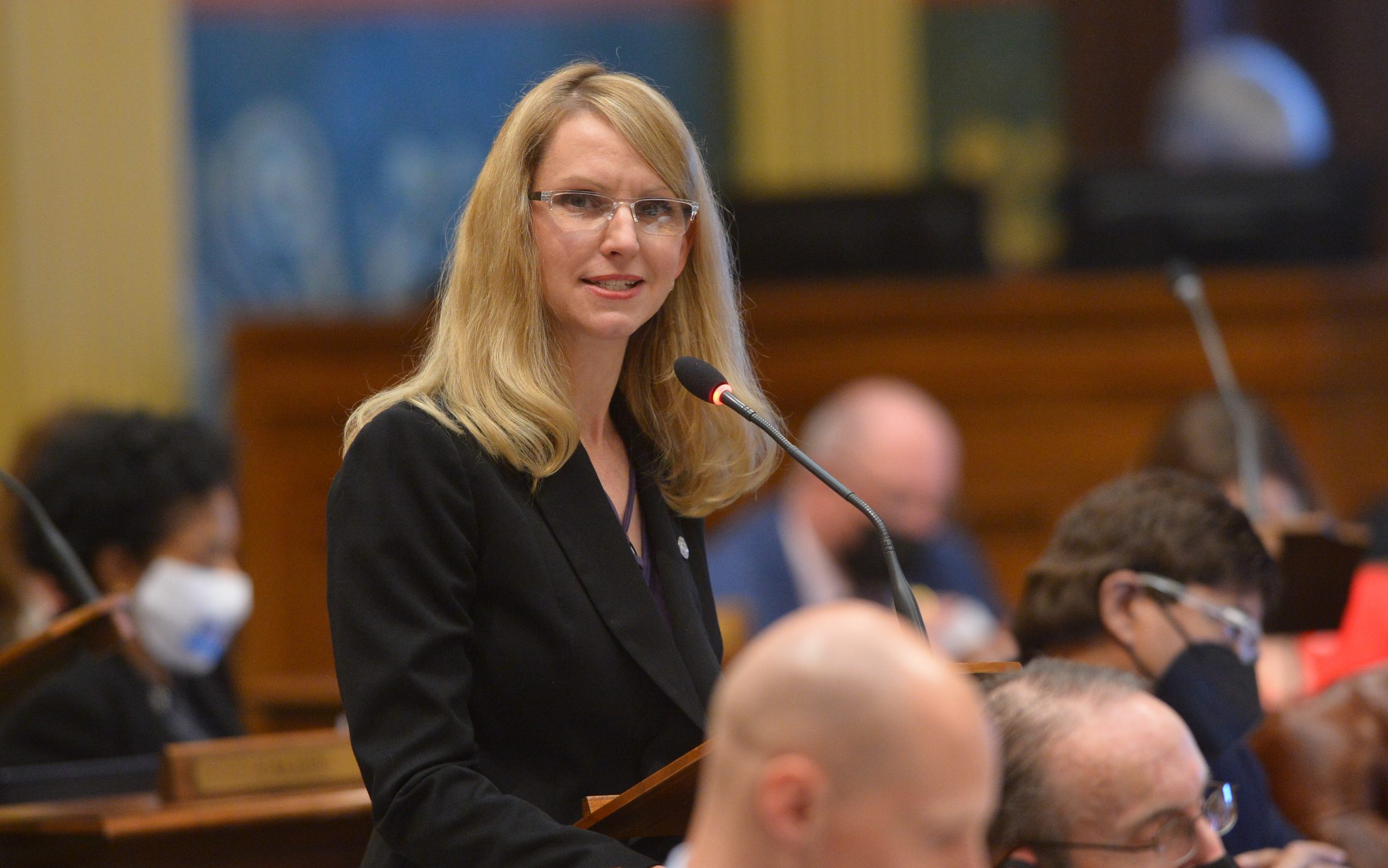 Legislature’s plan returns more than $2.5 billion to people who need it most

Calley, of Portland, said the more than $2.5 billion tax cut plan – made possible by an unprecedented state revenue surplus – will put more money in people’s wallets at a time when everyone is struggling under the weight of historic inflation rates.

“I hear from people every day who are worried about the cost of groceries and gas, which seem to get more and more expensive every time you go to the store,” Calley said. “At the same time, the state is facing an unprecedented budget surplus. It’s irresponsible not to cut taxes and return money to taxpayers at a time when they need it most.”

Part of the tax plan, contained in House Bill 4568, was approved by the state House and Senate last week. The remainder of the plan in Senate Bill 784 was approved by the House today. Both measures will soon be presented to the governor for her consideration.

Twice this year, the Legislature has sent tax relief proposals to the governor only to see them vetoed. Calley urged the governor to sign the plan and provide much-needed relief to residents.

Thank you for granting me this opportunity to serve you the last six years. You have inspired me with your strength, determination, collaboration, sincerity, and compassion. I have met so many fantastic servant leaders in Barry and Ionia counties. I appreciate your partnership, and I will benefit from your example for years to come.

Calley, of Portland, said the Open Meetings Act is frequently referenced by public bodies, the people who serve on them, and the public – yet it currently includes confusing language and complicated legal terminology that can inspire more questions instead of providing clear-cut answers. The solution Calley is offering rewrites the Open Meetings Act using plain language.

A plan co-sponsored by state Rep. Julie Calley and approved by the Legislature this week would expand access to mental health care for people throughout Michigan.

State Rep. Julie Calley, center, recently welcomed a Hastings family to the state Capitol, where they shadowed her as “Representatives for a Day.” Dr. Paul DeWitt and his wife Jennie won the opportunity through the 2020 fundraiser auction benefitting Green Gables Haven, a nonprofit organization in Hastings that serves people impacted by domestic violence. They were accompanied by their grandchildren, Christian and Lily Haire.