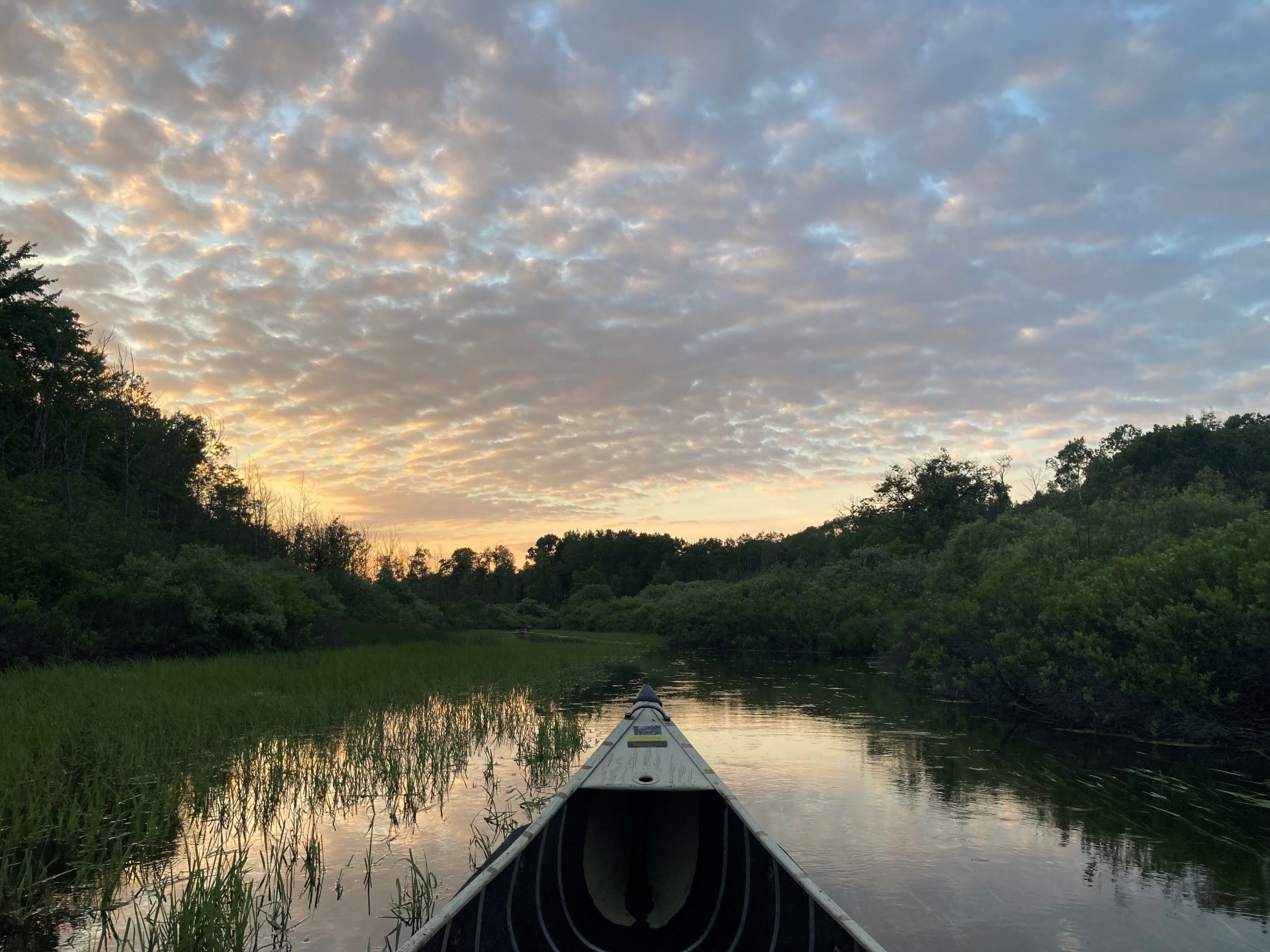 The contest, which accepted submissions from June 1 to Aug. 1, was open to residents of the counties of Antrim, Charlevoix, Montmorency, Oscoda and Otsego, which comprise the 105th House District. Entrants were required to submit a photo of outdoor scenery in Northern Michigan.

Photographs by Anne Phelps, Marilyn Strader and Courtney Willits received honorable mention. The pictures were taken in East Jordan, Bellaire and Gaylord, respectively. “Thank you to everyone who sent in pictures of the great outdoors,” Borton said. “The photos in my office will let everyone who visits admire the Northern Michigan beauty we all know and love so much.”