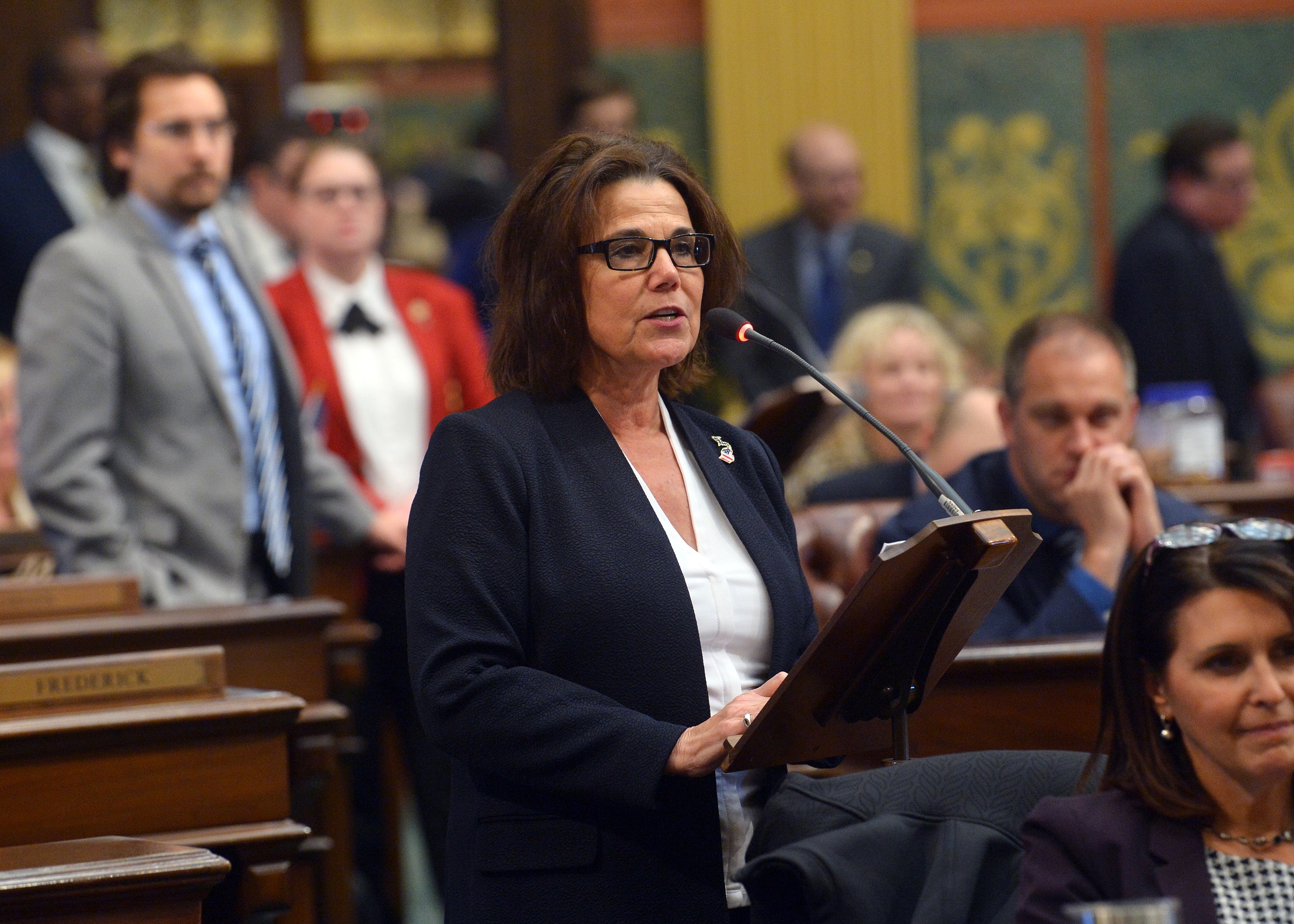 State Rep. Ann Bollin today released the following statement after the Secretary of State announced her legislative goals for the year:

“Election integrity is my top priority heading into this year, and I’m committed to leading the way in restoring the public’s trust by improving our elections process.

“Secretary Benson expressed a desire to work on reforms with legislators on both sides of the aisle. Unfortunately, so far, she has only demonstrated an interest in partnering with legislators who happen to be members of her own political party.

“If her goal is truly to work together in a bipartisan manner, I can’t imagine why she would continue to bring up emotionally charged policy proposals that have already been struck down by our courts.

“Our focus must be on improving transparency, protecting election integrity and restoring the public’s trust – not on constitutionally questionable proposals that advance the Secretary of State’s own political agenda.”

State Rep. Ann Bollin and the Michigan House today announced a bipartisan plan to improve the quality of health care while making it more accessible and affordable for people in Michigan.

State Rep. Ann Bollin today said putting a check on the actions of the Legislature during the lame duck period after elections would be a huge step in the right direction for restoring the public’s trust in their state government.

Strengthening our democracy and securing our elections – this starts at the beginning of the process.

State Rep. Ann Bollin of Brighton Township today issued the following statement after the governor’s office provided its preliminary budget proposal to the Legislature, kicking off the process of setting the state budget for the 2021-22 fiscal year: