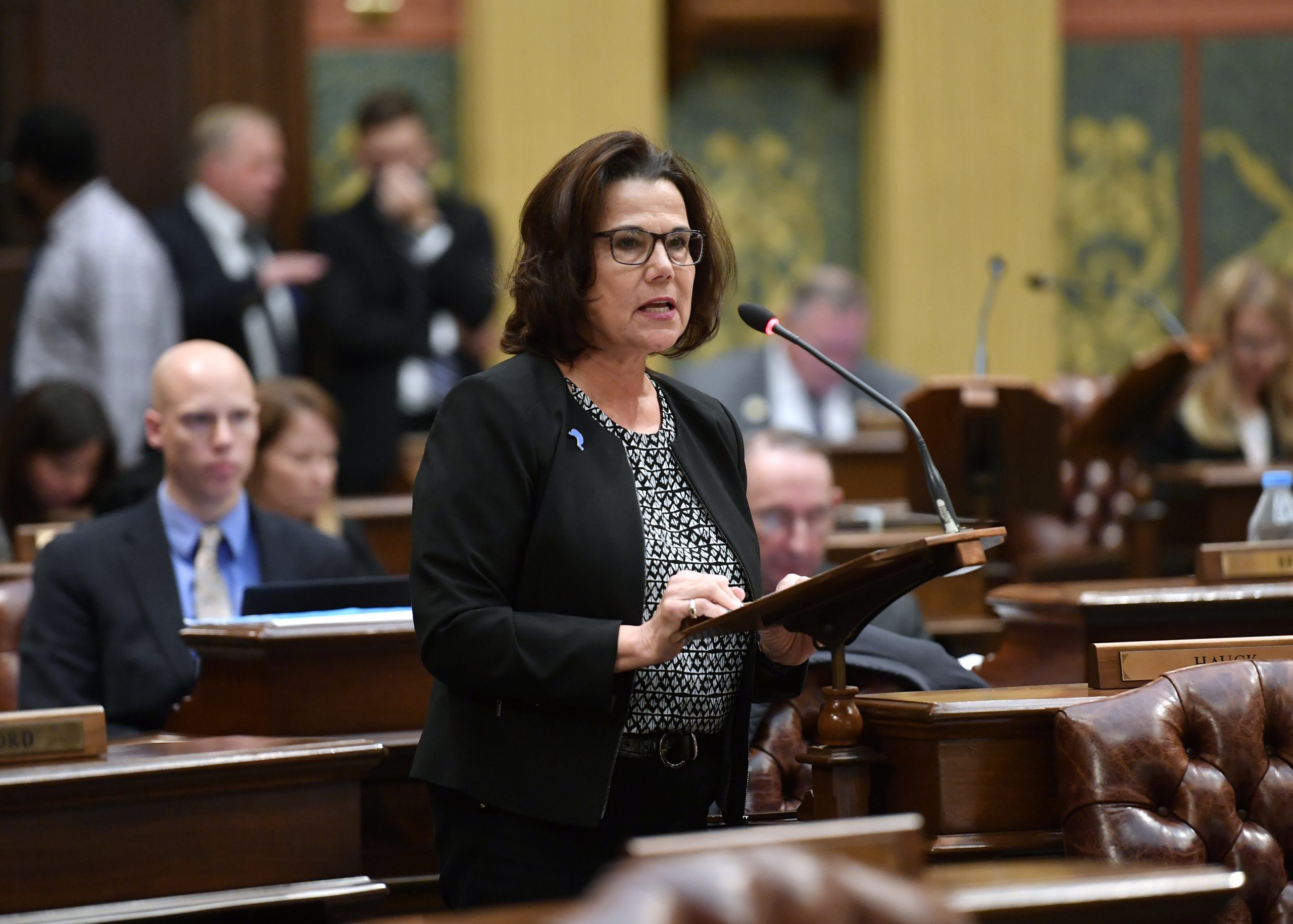 “Inflation is absolutely hammering people. Every day it gets more and more expensive to fill up your gas tank and put food on the table,” said Bollin, of Brighton Township. “Meanwhile, the governor is seeing dollar signs as the state enjoys an unprecedented budget surplus. It’s well past time for her to work with the Legislature to give Michigan taxpayers back more of their hard-earned money.”

The plan vetoed by the governor today would have returned $2.5 billion to Michigan families, putting more money in people’s wallets to help them afford everyday essentials. It included an income tax cut, family tax credits of $500 for each child, additional tax exemptions for seniors, and expanded tax benefits for veterans.

The governor previously rejected another family tax cut plan proposed by the Legislature, as well as a gas tax suspension that would have lowered the price people pay at the pump by 27 cents per gallon.

In May, state budget experts projected the state’s revenue for the current and upcoming fiscal years will be $5 billion higher than previously anticipated.

Rep. Bollin talks about House approval Tuesday of her HB 6124, which would require the Secretary of State to create a comprehensive training program for county clerks, political parties and other organizations that wish to designate poll challengers. The Governor vetoed similar legislation in 2021, with Rep. Bollin saying the plan now includes the funding […]