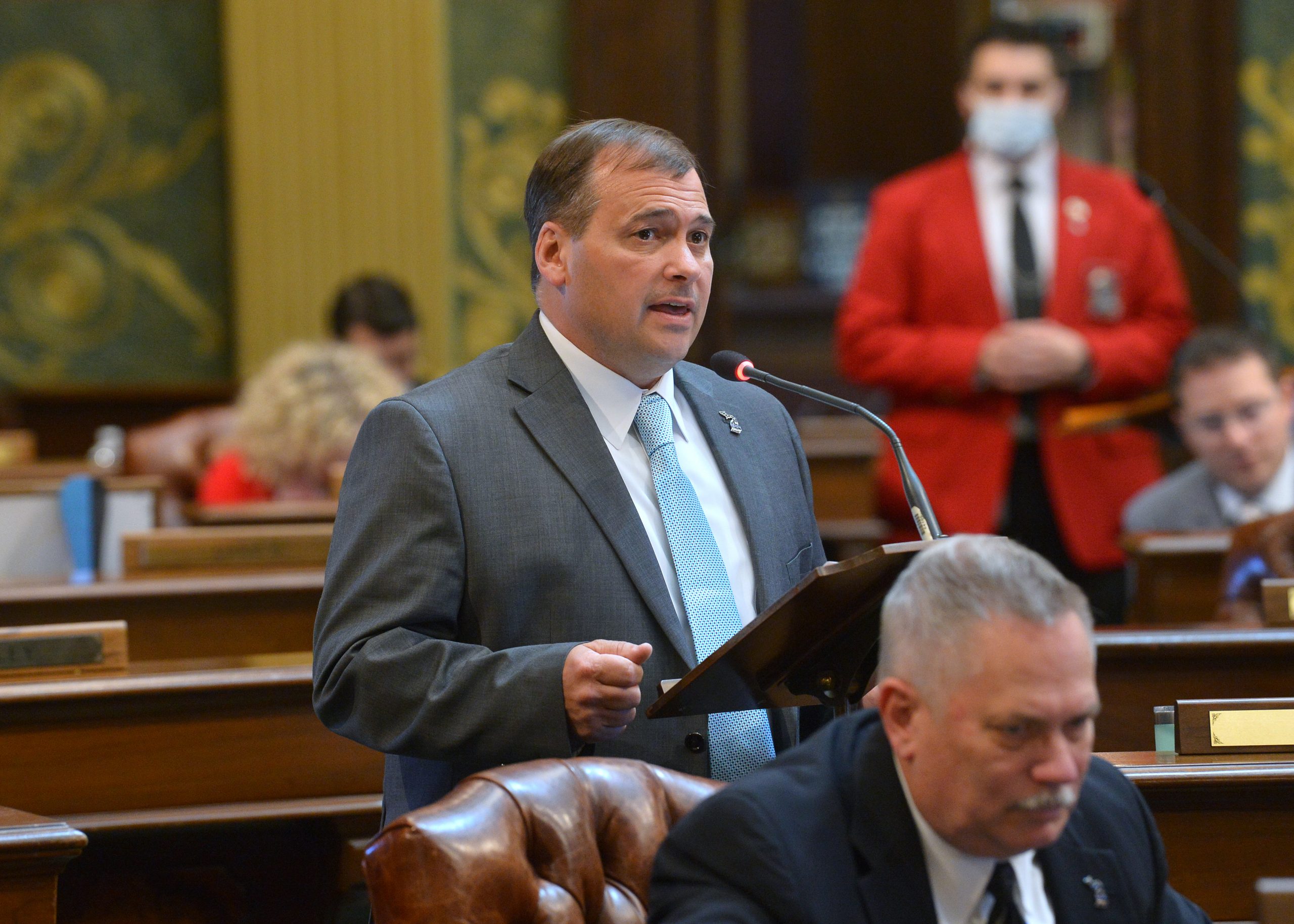 House Bill 5570 would suspend the state motor fuel tax beginning April 1. By pausing the tax of 27.2 cents per gallon, the plan is estimated to save Michigan drivers about $750 million over the six-month period.

“Not everyone can work from home. With higher gas prices, the cost is real for people who drive to work every day,” said Beson, R-Bangor Township. “I am always trying to figure out ways to help working people in Bay County — like removing the state gas tax for a while. Our state has lots of taxpayer money, so we can easily give Michigan drivers the relief they need.”

Beson and the House also adopted House Resolution 250, calling for Whitmer and the federal government to support policies to enable energy independence in the United States.