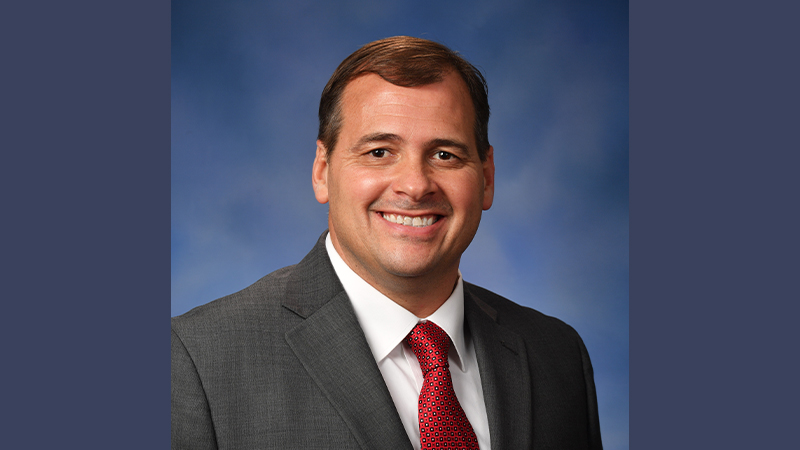 State Rep. Timmy Beson, of Bay City, today raised concerns about the Whitmer administration’s repeated extensions of the indoor dining ban and their apparent lack of understanding about the dire consequences facing the industry.

The Michigan Department of Health and Human Services (MDHHS) issued a Nov. 18 emergency order banning indoor dining and service for restaurants and bars through Dec. 8, 2020. That MDHHS order has been extended through Dec. 20, 2020 and, again, through Jan. 15, 2021.

“Even before stepping into office, I heard from so many Bay County people in the bar and restaurant industry who aren’t sure they’ll be able to stay in operation much longer if this ban isn’t lifted soon,” Beson said. “And I’ve heard from countless employees who have been laid off due to the shut down as well, many having gone 20 weeks without receiving a single unemployment check. It’s unbelievable.

“As a store owner myself, I can say with complete confidence it doesn’t make any sense that in-person dining is banned while other businesses can still be in full operation. The same CDC guidelines we follow at my market, for example, are the ones restaurant and bar owners could also follow. So why can’t they open in-person dining? Again, it truly doesn’t make any sense.”

Ray VanMullekom, a Bay City restaurant owner, shared his thoughts on the dine-in ban, saying: “With the way it’s currently set up (dine-in ban) and shifting to takeout only, my primary concern is limiting my losses at this point. My ability to serve customers has been cut in half by these restrictions but my overhead and bills are still on me to take care of.”

Dave Dittenber, who owns several local restaurants, said the regulations for bars and restaurants are far from consistent with most other states.

“I don’t understand why we can’t open at limited occupancy like 48 other states,” Dittenber said. “The data and science do not support these harsh actions by our governor. This is going to cause irreparable damage to the industry.”

Rep. Beson said Gov. Whitmer and her administration owe the many Michigan residents who earn their livelihoods from the food and beverage industry an explanation. While limiting “close contacts” has been the stated purpose, Beson said this is frustrating for Bay County area restaurant and bar owners who see “close contacts” occurring in many other businesses.

“Enough is enough,” Beson said. “So many establishments that were thriving before the pandemic are now barely hanging on. Thousands upon thousands of people are being left in the dark, basically being told their livelihoods are not essential at all, leaving them to wonder how they’re going to pay their bills and feed their families. It’s just ridiculous – and remember, this is through no fault of their own, either.”

State Rep. Timmy Beson, of Bay City, is urging Gov. Gretchen Whitmer and the Department of Health and Human Services (MDHHS) to amend their unilateral orders and allow winter contact sports to resume in Michigan schools as was previously anticipated until the governor extended the pause last week. “Bay County students, parents and administrators can […]

Rep. Beson speaks on the floor of the Michigan House Thursday about his HR 23, which calls on the Governor and the Michigan Department of Health and Human Services to lift the suspension on high school sports. The Governor is expected to lift the ban later today.

State Rep. Timmy Beson today was appointed by Speaker Jason Wentworth to serve as vice chair of the House Appropriations Subcommittee on Agriculture and Rural Development and Natural Resources.