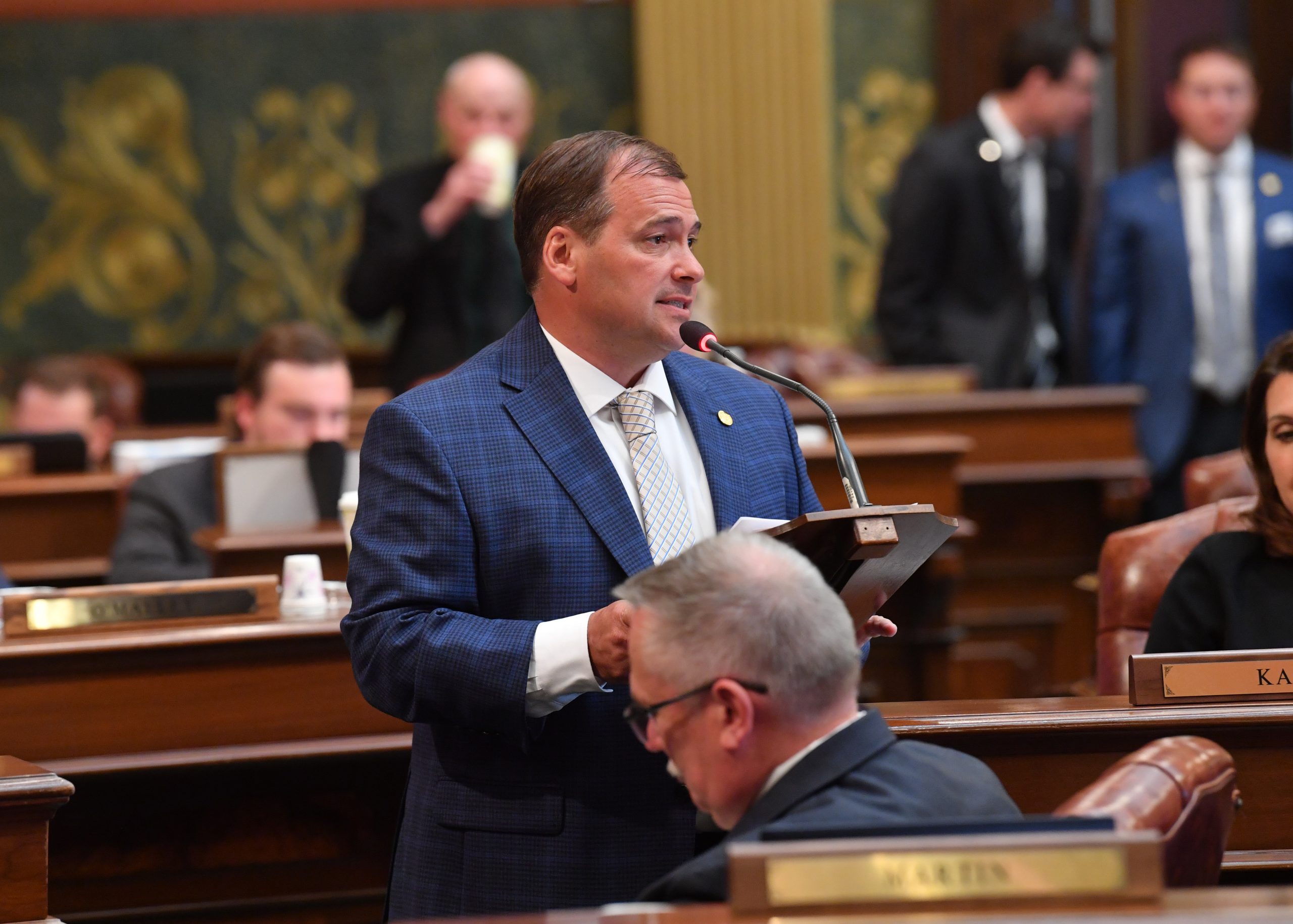 State Rep. Timmy Beson, R-Bangor Township, today issued the following statement after Gov. Gretchen Whitmer called on the federal government to pause the federal gas tax despite her past veto of a state gas tax pause:

“Even though we sent her a bipartisan plan, Gov. Whitmer didn’t lift a finger to pause the gas tax in Michigan. She’s content to cross her fingers instead — hoping her federal allies will do something. Gas prices cost working families an arm and a leg. I supported gas tax relief to keep more money in their hands.

In March, Beson and the Legislature approved House Bill 5570, which would have paused Michigan’s 27.2 cents per gallon motor fuel tax for six months to help lower high gas prices. Whitmer vetoed the bipartisan bill in April.

President Joe Biden earlier today called only for a three-month pause of the federal gas tax, which costs 18.4 cents per gallon.