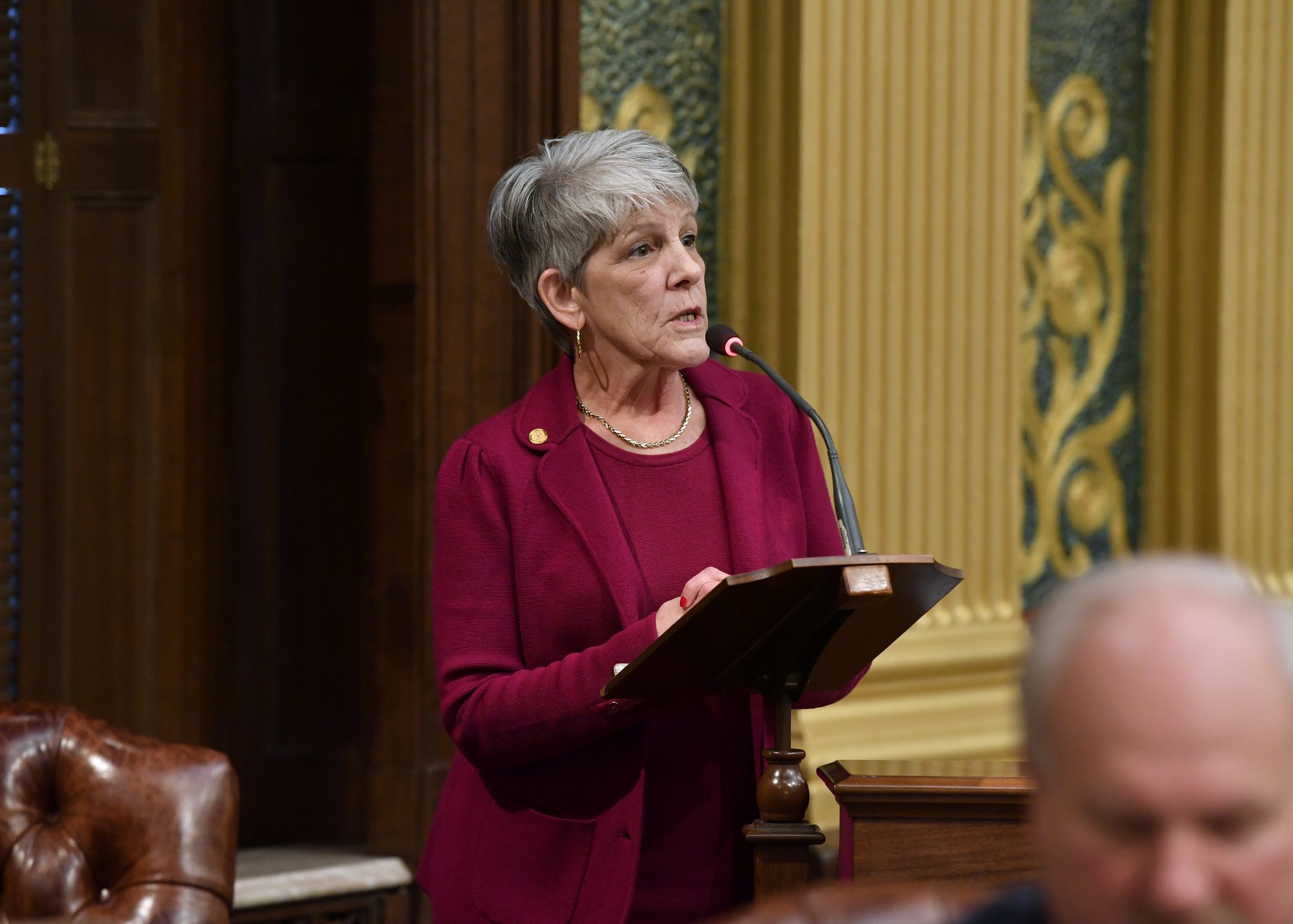 State Rep. Sue Allor today expressed frustration with news that Gov. Gretchen Whitmer vetoed the Legislature’s proposal to provide tax savings for Michigan workers and retirees as the state continues to be gripped by skyrocketing inflation.

“The governor had a real, tangible opportunity to lower taxes for Michigan citizens, something she claimed she wanted to do herself,” said Allor, of Wolverine. “But when given the chance, she instead chose to abandon Michiganders.”

Senate Bill 768, a $2.5 billion tax relief plan, would have reduced Michigan’s individual income tax rate from 4.25% to 3.9%, reducing the burden on working families. The plan would have also allowed parents to receive a child tax credit of up to $500 per dependent under the age of 18. Seniors would also have been in line for additional relief. The income exempted from taxes for those 62 and older would’ve risen to $20,000 for individual filers and $40,000 for joint filers. An additional exemption would’ve been applied specifically to retirement income – also at $20,000 for single filers and $40,000 for joint filers.