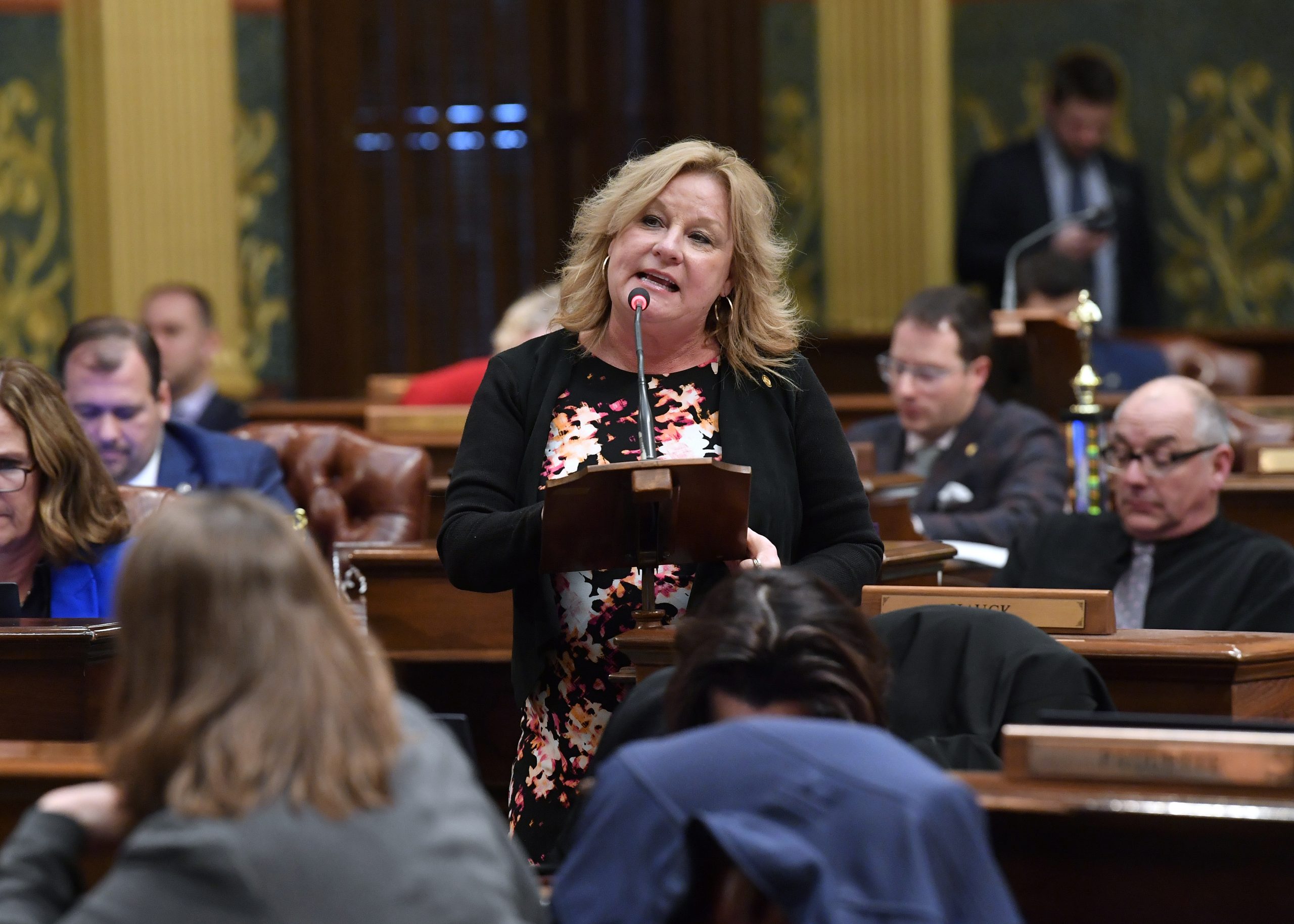 The governor vetoed eight bills that would have promoted accountability for broad emergency authority used by the governor and state agencies. The legislation is part of a 30-bill plan Alexander and fellow legislators introduced to set timeframes for emergency powers, strengthen legislative oversight, and remove unnecessary laws.

“With a few strokes of her veto pen, Gov. Whitmer has blocked the most basic openness and accountability that Michigan citizens expect from their state government,” said Alexander, R-Hanover. “Voters hold their government accountable and engage with their public servants, but emergency powers limit the role of the people and the legislators they elect in truly important decisions.

“By increasing transparency and oversight, our straightforward, common-sense plan would inform and involve Michigan residents and their representatives during emergencies. Gov. Whitmer’s vetoes shut people out and shield government officials from public accountability.”

The vetoed bills now return to the House of Representatives. The remaining 22 bills in the plan are under consideration in the Senate.

“The rest of our plan is waiting in the wings, and I hope Gov. Whitmer will reconsider her opposition to accountable government,” Alexander said.