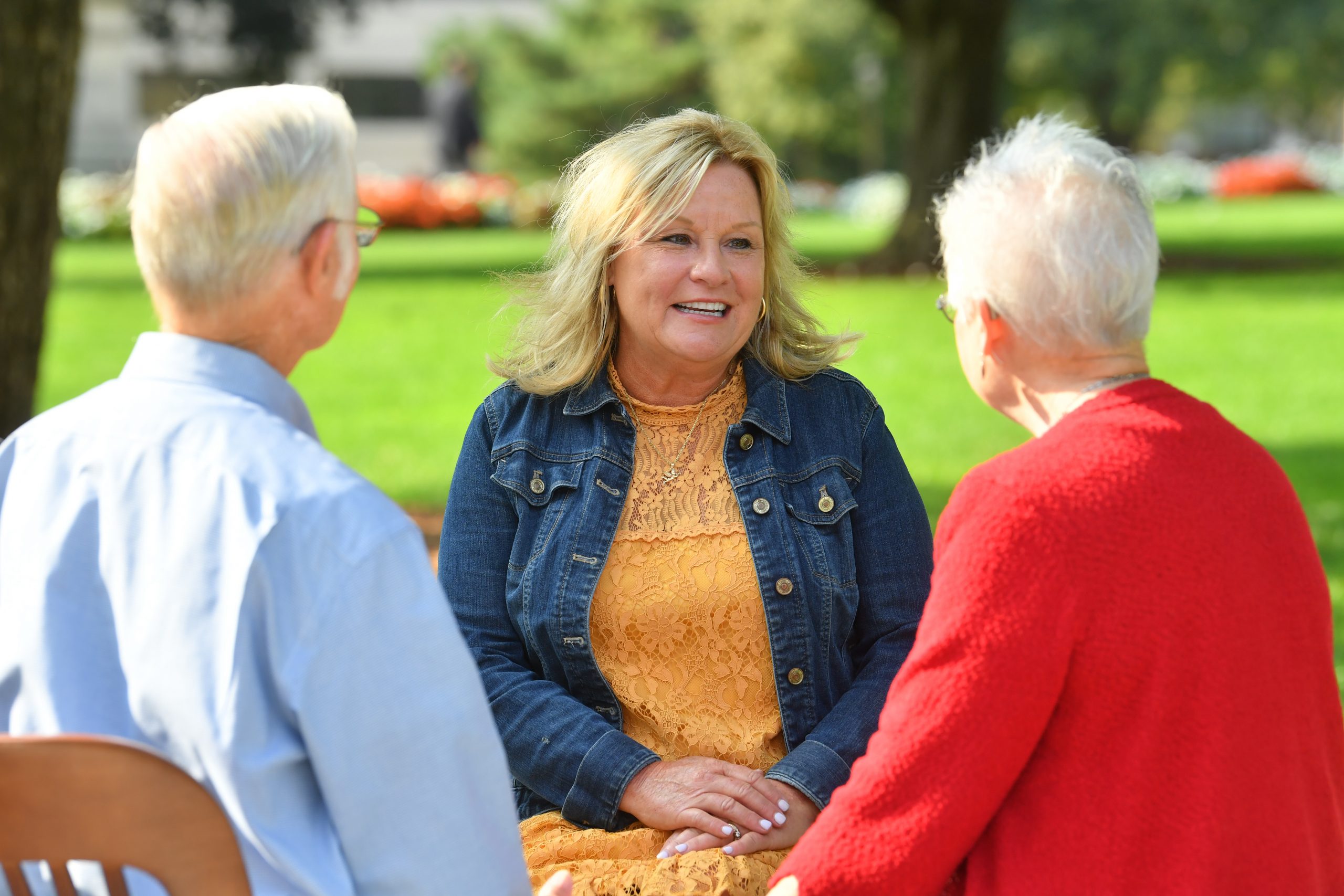 House Joint Resolution R proposes an amendment to the state Constitution, which will be considered by voters later this year.

“Trust is improved when citizens know more about their elected officials,” said Alexander, R-Hanover. “Financial transparency for the governor, legislators and other state officials can protect against conflicts of interest by holding elected officials accountable to the people for any personal stake they may have in public policy issues. Now, as they review this constitutional amendment, the people will decide the best path forward for our state government.”

If adopted by Michigan voters, the new constitutional provision would annually require the governor, lieutenant governor, secretary of state, attorney general and members of the Legislature to disclose their current finances, including: assets, liabilities, sources of income, positions held with third-party organizations, gifts from lobbyists, and certain active employment agreements.

Voters will also consider whether to reform Michigan’s term limits, reducing the total time any person may serve in the Legislature. Michigan’s current term limits allow a person to serve up to three two-year terms as a state representative and two four-year terms as a state senator — a total of 14 years in the Legislature. The proposed amendment would reduce this total to allow only up to 12 total years in the Legislature, enabling a person to serve the tightened limit in the House or Senate, or a combination of the two. The reform could improve state government by allowing legislators to devote their time within only one chamber instead of planning to jump from one to the other.

The change would also count any partial term toward the total limit; currently, partial terms only count toward the limit if a legislator serves at least half of the two-year or four-year term.

The proposal received two-thirds support in both the House and Senate, and will be placed on the November general election ballot for a vote of the people.