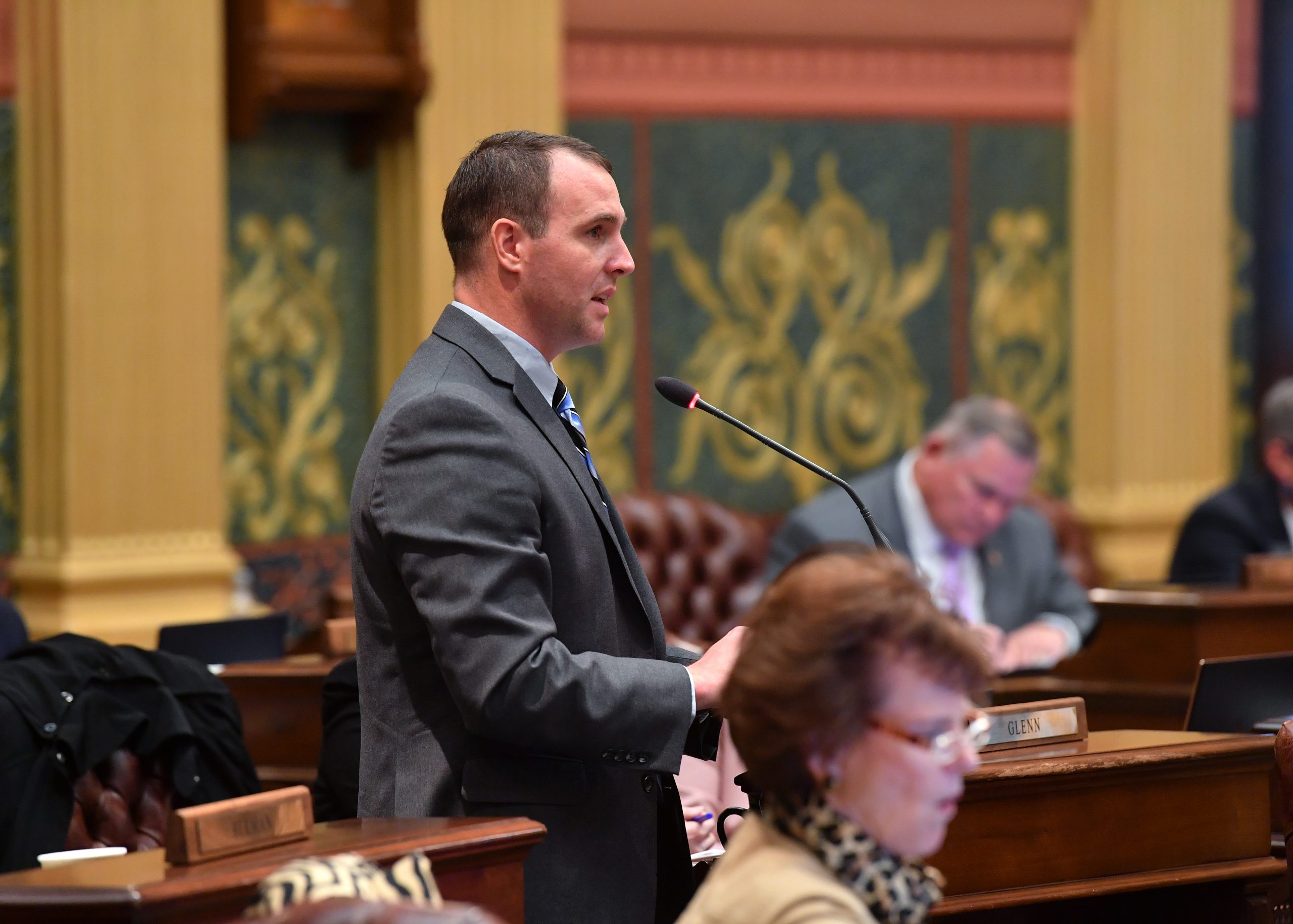 The legislation comes after the Biden Administration rolled back research restrictions earlier this year.

“At the state level, we have the ability – and the moral obligation – to chart our own course, do the right thing and put protections against this type of barbaric research in place permanently,” said Albert, of Lowell. “These babies are human beings and deserve to be treated with dignity. Medical research is important, but it can and should utilize methods that do not require harvesting tissue and body parts of abortion victims.”

House Bill 5558 would prohibit research on a dead embryo, fetus or neonate obtained from an abortion. The bill also would ban donations of aborted fetal remains for research purposes.

Albert cited concerns raised at places like the University of Pittsburgh. Members of Congress have asked for an investigation into the university’s fetal tissue research practices, citing reports that researchers may have harvested organs from babies who were old enough to live outside the womb.

“These repulsive practices are unethical and unwarranted,” Albert said.

House Appropriations Committee Chair Thomas Albert tells Capitol reporters Tuesday that the Michigan Legislature has appropriated almost $500 million for COVID testing, and that about $210 million of that amount remains unspent.

In a time where political power is divided within state government, we came together and accomplished a lot of good with this budget.

We helped ensure the budget is fiscally responsible and sustainable – paying back $150 million into the unemployment trust fund to restore money lost through fraudulent claims,  restoring $500 million to the state’s rainy day fund, and keeping billions of dollars on the balance sheet as we move forward.