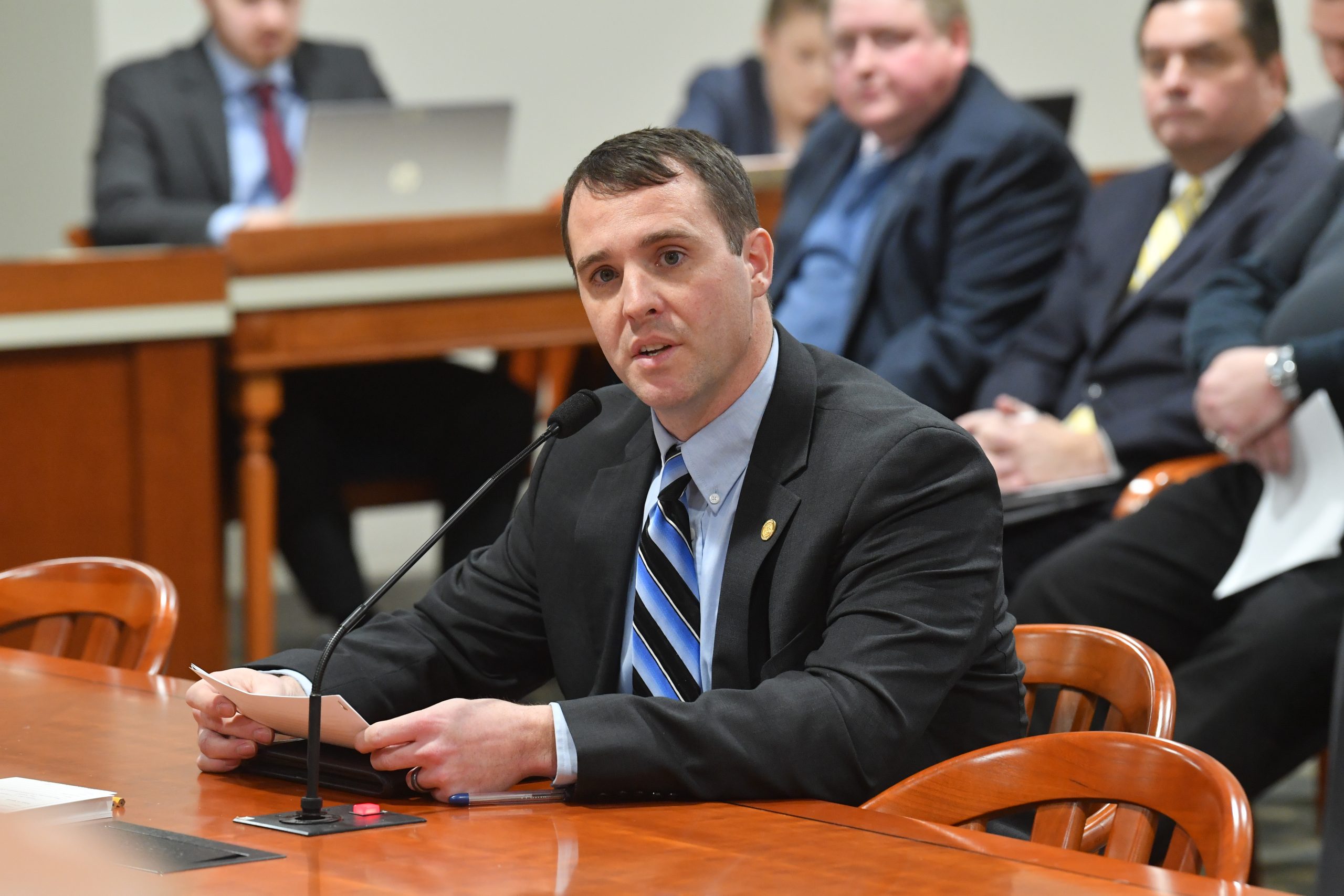 A version of this column appeared in Crain’s Detroit Business and can be found here.

This is a particularly shocking move by the governor because for decades Democrats have accused Republicans of using the pension system as a piggy bank – now, given the opportunity to improve a broken system, Whitmer instead plans to use money that should be going into the public-school employee retirement system for other purposes.

To be fair, looking back, both parties share blame for our public-school retirement system being over $40 billion in debt. It is now Governor Whitmer’s turn to push through shortsighted funding policy which will rob our children of their future wealth through higher taxes and puts a secure retirement for our teachers at risk.

In May 2018, the public school retirement board adopted 13 different assumptions which were recommended by independent actuaries to improve the financial health of the retirement fund. One of these assumptions was to lower the payroll growth assumption from 3.5% to 2.75%. This may not sound like a big difference, but over time failure to make this change will result in billions of lost contributions and future investment earnings to the fund supporting teachers. All of these losses will need to be paid for eventually — and it is the next generation which will foot the bill through higher taxes, reduced public services or both.

The Whitmer administration has been claiming that a bill I introduced last session (PA 181 of 2018) somehow superseded the retirement board’s decision. The bill in question simply required the payroll growth assumption to be lowered by half a percent each year starting in fiscal year 2021-22. The plain language of the law clearly does not establish a starting value, but only says it needs to be lowered.

In May 2019 I requested a review from the Attorney General’s office to provide clarity. I recently received a response and I was right.

The Whitmer administration now has three options. It can keep the payroll growth assumption at 2.75% as the law states, ignore the law and keep it at 3.5%, or pressure the retirement board and director of the Department of Technology Management and Budget (DTMB) to vote to raise the growth assumption to 3.5%.

There is no financial justification to raise the payroll growth assumption. Overall payroll in Michigan schools has in fact been declining since 2004. This is a result of declining student enrollment and skyrocketing pension costs. Refusing to lower the payroll growth assumption simply defers costs to a later date, which is much more expensive in the long run – and saddles our children and grandchildren with the payments.

The Whitmer administration’s rationalization for deferring these costs is to get nice headlines about proposed school funding increases – while ignoring the future ramifications. Unfortunately, we do not live in a world where a politician can get front page headlines for prudent financial management. Don’t believe me, just ask Governor Snyder, who worked for years to get state retirement systems in better shape and now is seeing his work undone.

Until we get to the point where wise, long-term planning is recognized and valued, we are going to have elected officials who make shortsighted decisions at the expense of financial sustainability.

The only real hypocrisy here is that Governor Whitmer has repeatedly and falsely accused Republicans in the Legislature of trying to steal from pensioners. I encourage anybody who really cares about having a sustainable budget to contact Governor Whitmer’s office and tell her to not raid the pension system.