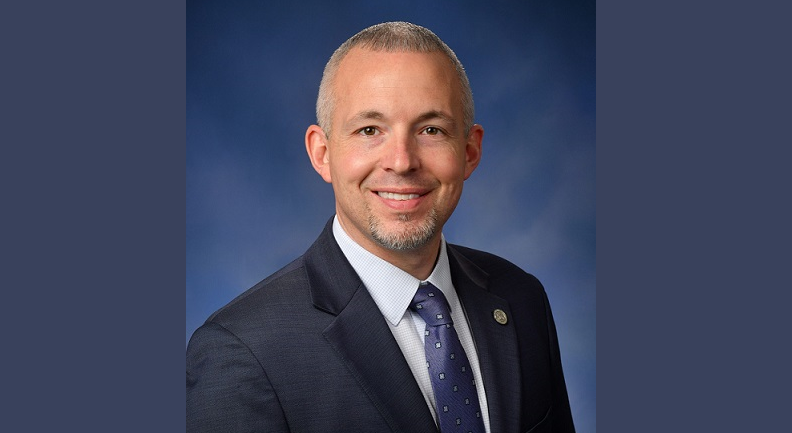 The Michigan House and Senate today introduced a new plan to make dam repairs and improvements an even bigger priority at the state Capitol. The planned changes include $500 million in new funding for safety upgrades, dam repairs, restoring lake levels and replacements of aging facilities, along with stronger requirements increasing public involvement in future emergencies.

Gladwin County was the origin of the Edenville dam failure that caused widespread devastation in Gladwin and Midland Counties in 2020. Speaker of the House Jason Wentworth, who lives in Farwell and represents Gladwin County, helped put the plan together, alongside state Rep. Annette Glenn of Midland, state Rep. Roger Hauck of Union Township and others.

“This plan sets aside dedicated funds for our community and cuts through the bureaucracy to use them faster,” said Wentworth. “The people I talk to around here are concerned about something like this happening again and whether these old structures will ever really be fixed. I get it – there’s been a lot of talk and too little action. With these bills, we are going to lock the state into a real plan big enough to actually fix the problem and fast enough to start delivering results in our most vulnerable areas before it’s too late.”

The plan also makes several policy reforms in state law, including several of the recommendations found in the Four Lakes Task Force report and elsewhere. Some of the changes would require dam owners to maintain strong safety and maintenance records, while also proving they have strong enough finances to handle potential problems.

“The people who suffered through the Edenville and Sanford flooding deserve peace of mind when it comes to the other dams and waterways in our area,” said Wentworth. “It is well past time we take the lessons we learned from these failures and turn them into solutions that will keep all of us safe for years to come. Every family in our community – including mine – is going to sleep better at night once we actually start fixing up these aging dams.”

The new legislation is planned for formal introduction in both the House and the Senate on Thursday. Committee hearings on the bills will be scheduled soon.

The Michigan Legislature yesterday finished up work on the new state budget that will go into effect this fall. The state House passed the bills with large bipartisan majorities. After wrapping up negotiations with the governor and the state Senate, Speaker of the House Jason Wentworth (R-Farwell) today highlighted some of the ways in which Northern Michigan will benefit from the agreement.

Speaker Wentworth talks to Capitol reporters on the House floor Tuesday after the passage of House Joint Resolution R, which would change the state’s term limits law to allow lawmakers more time in each chamber while reducing the overall time they could serve at the Capitol. Speaker Wentworth says the plan, which Michigan residents would […]