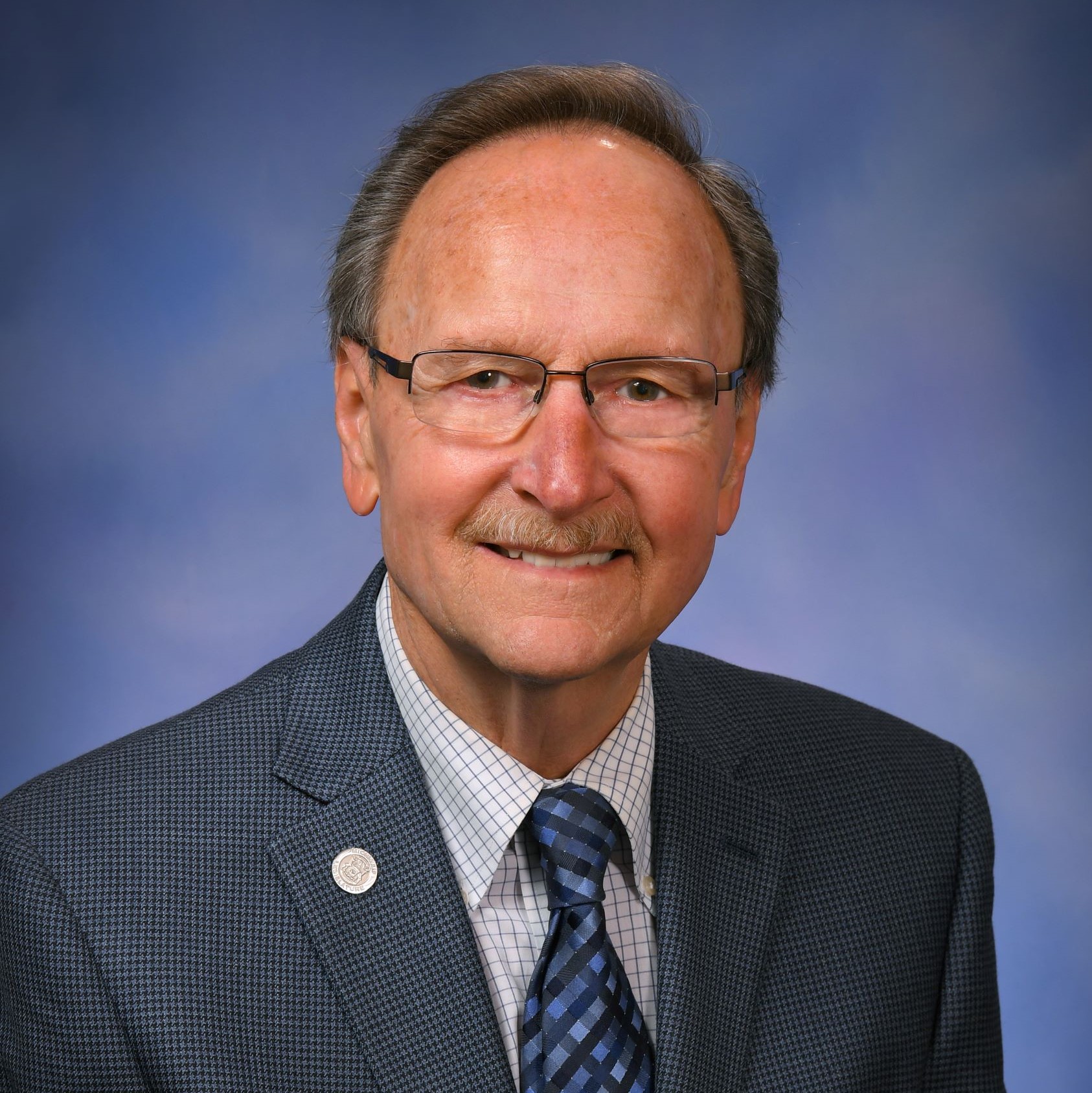 The plan aims to safely reopen Michigan by region, but Vaupel and Bollin contend that Livingston County belongs with the Lansing region, not the Detroit region, and should be on track to reopen sooner.

The letter also highlighted that Livingston County has historically been grouped with Lansing in other regionalized state government projects.

“It simply doesn’t make sense for Livingston County to be placed in the same region as Wayne County,” Bollin said. “The emergency preparedness regions developed by the Michigan Department of Health and Human Services in the past have included Livingston County in the Lansing region. Our county has not been included in a Detroit region under Michigan Works! Talent districts or Community Mental Health Partnership regions. It is frustrating and confusing that our area is now being included with Detroit.”

In the letter, the legislators requested that the governor supply data to support the change in grouping Livingston County with the Detroit region, as current data does not support it.


The governor’s Safe Start Plan can be found on the state of Michigan website. Currently, Livingston County is included in MERC Region 1 but Vaupel and Bollin request it instead be grouped with Region 5.

“We must work together if we want our people to stay healthy and safe and our state to return to normalcy and overcome this health crisis,” Vaupel said. “People’s lives and livelihoods are on the line and we must all work in tandem toward a common goal to prevail.”

Rep. Vaupel speaks out about terrorists targeting the Governor and public officials.

“The plot being made by this dangerous and hateful group was despicable. Violence and acts of hate are unacceptable in our society. No matter how much anyone disagrees with a government official, this response is unwarranted and those responsible should be persecuted to the highest extent of the law.