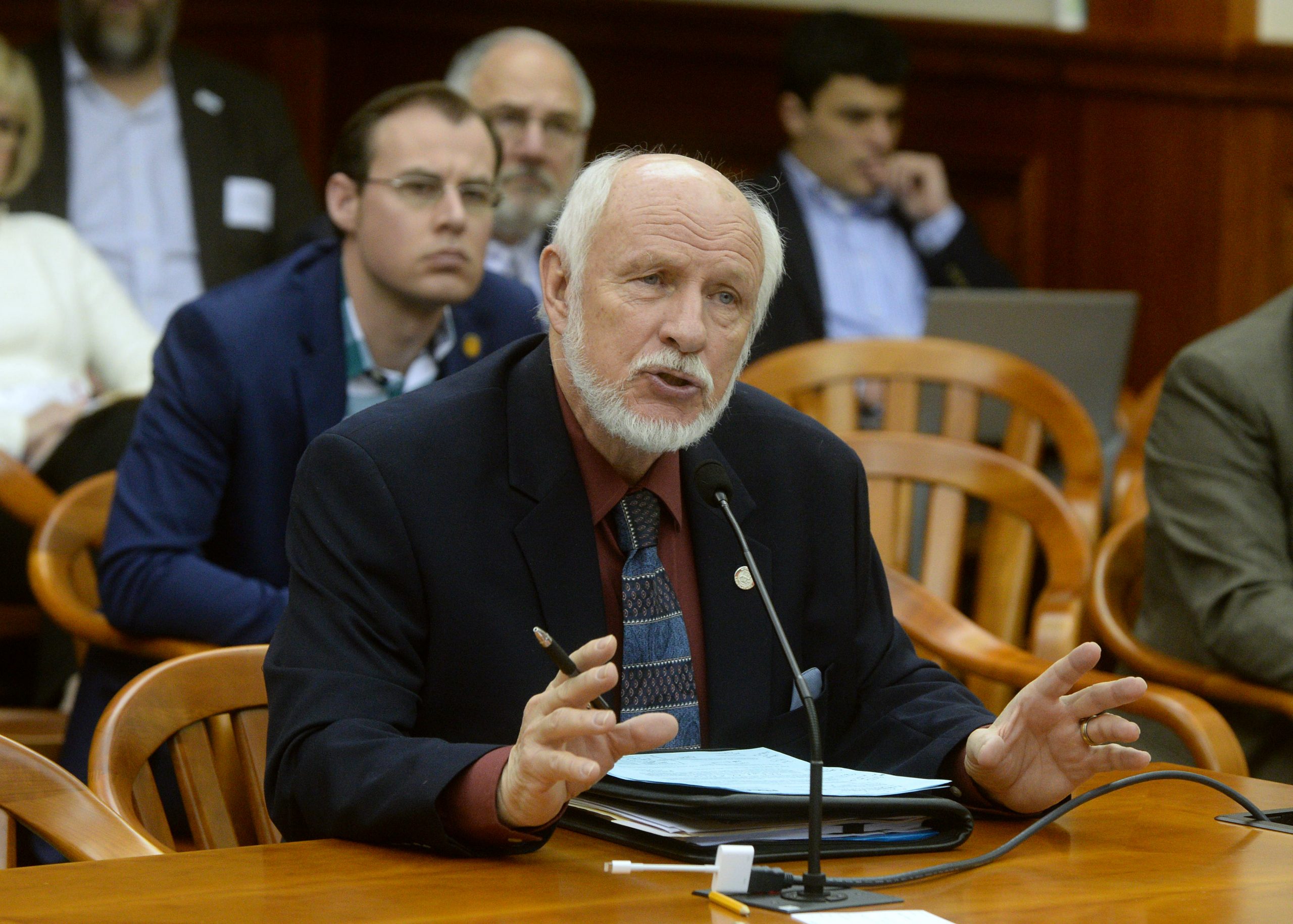 Howell gets four of his bills passed by the House this week
RELEASE|July 24, 2020
Contact: Gary Howell

In this age of the coronavirus and the limited days that our State Legislature has been able to meet, State Representative Gary Howell (R-Deerfield Twp.) has wasted no time in convincing his colleagues to pass legislation he has been working on since the beginning of the term.

This past week, Howell had no less than four bills passed by his colleagues in the House of Representatives.

“While the virus has certainly kept us apart in a physical sense, I have been working the phones and educating my colleagues regarding my legislation,” Howell said. “My goal as State Representative for Lapeer County has been to be as productive and effective as possible. I am pleased that my legislation has received such favorable responses.”

“As Chairman of the House Committee on Natural Resources and Outdoor Recreation, I believe that using criminal penalties for minor violations is far too stringent,” Howell said.

HB 5804 is part of a package of bills that amends several sections of the Michigan Vehicle Code to reclassify first-offense driving on a suspended license to a civil infraction. The problem is that many license suspensions have nothing to do with safe driving, but instead are barriers to people keeping their jobs and supporting their families. Currently, the penalty is a misdemeanor punishable by imprisonment up to 93 days and/or a fine up to $500. However, the bill does not apply to an individual whose license is suspended for operating while intoxicated, reckless driving, or any driving violation that causes serious injury or death.

HBs 5046 and 5050 are also part of a package of bills, spearheaded by Howell, to tighten asbestos safety standards.

“These bills give very specific guidelines as to who may handle asbestos demolition projects and how they report their activity,” Howell said. “A 2017 audit found that the State was not properly monitoring building demolitions in which asbestos could be released, not acting on reported violations, and not overseeing asbestos disposal at landfills. This is a major health hazard.”

The bipartisan package of bills will help protect residents and asbestos abatement workers from the hazards that can occur when asbestos removal is handled improperly. Howell’s legislation would allow a local government to withhold payment from an asbestos abatement contractor found to be in violation of safety or demolition standards until the violation is corrected.

“Not being able to have legislative meetings on a weekly basis has been particularly frustrating,” Howell said, “but I have worked too hard on these bills not to see them adopted. The people of Lapeer County sent me to Lansing to do a job. I will continue to work on quality legislation.”