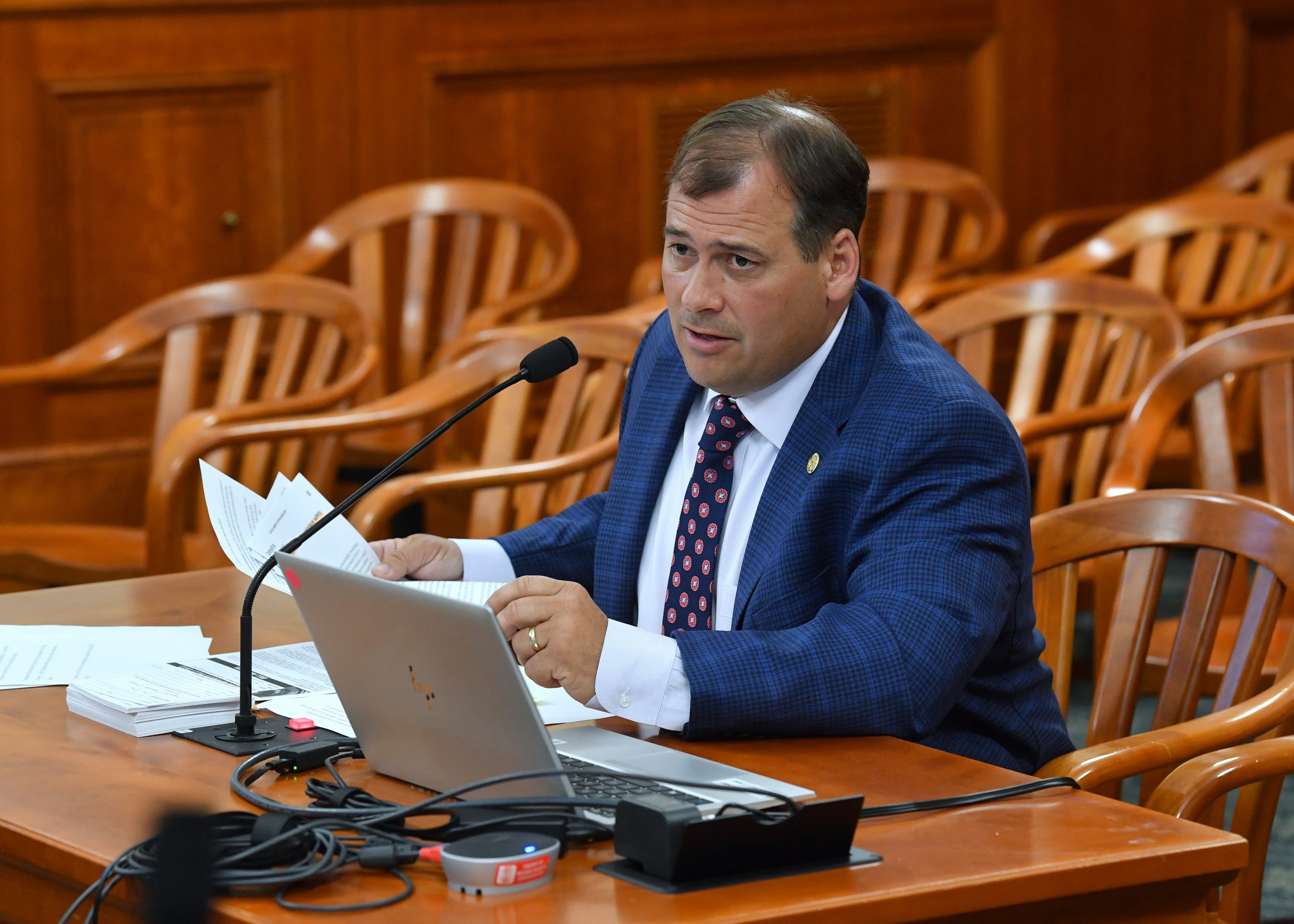 State Rep. Timmy Beson today testified before the House Committee on Government Operations in support of his plan to make a GED certificate sufficient education to enroll in a police academy.

“Our police need proper training to do their jobs, but aspiring officers should not be hindered by unrelated academic requirements,” said Beson, of Bangor Township. “By giving greater flexibility for new recruits, my plan will let more talented, service-minded people serve their communities as law enforcement officers.”

The Michigan Commission on Law Enforcement Standards (MCOLES) is responsible for licensing law enforcement officers in accordance with state law. The law gives MCOLES some discretion for setting training standards, including police academy admission requirements. Under Beson’s House Bill 5132, MCOLES could not require an enrollee in a pre-service academy to have an education level higher than a GED certificate. Individual departments would still be able to set higher standards than MCOLES for their officers.

HB 5132 remains under consideration by the committee.

Rep. Beson: Services, savings in budget will benefit the people of Michigan

A balanced, bipartisan state budget to support critical efforts such as police and roads, which was approved by state Rep. Timmy Beson and the Michigan Legislature earlier this month, became law today.

Rep. Beson, who sits on the House Appropriations Subcommittee on K-12 School Aid, says the Legislature and state government need to increase their attention on Michigan kids who have come through the pandemic, saying what is needed is a long-term focus on losses in educational opportunities and socialization.