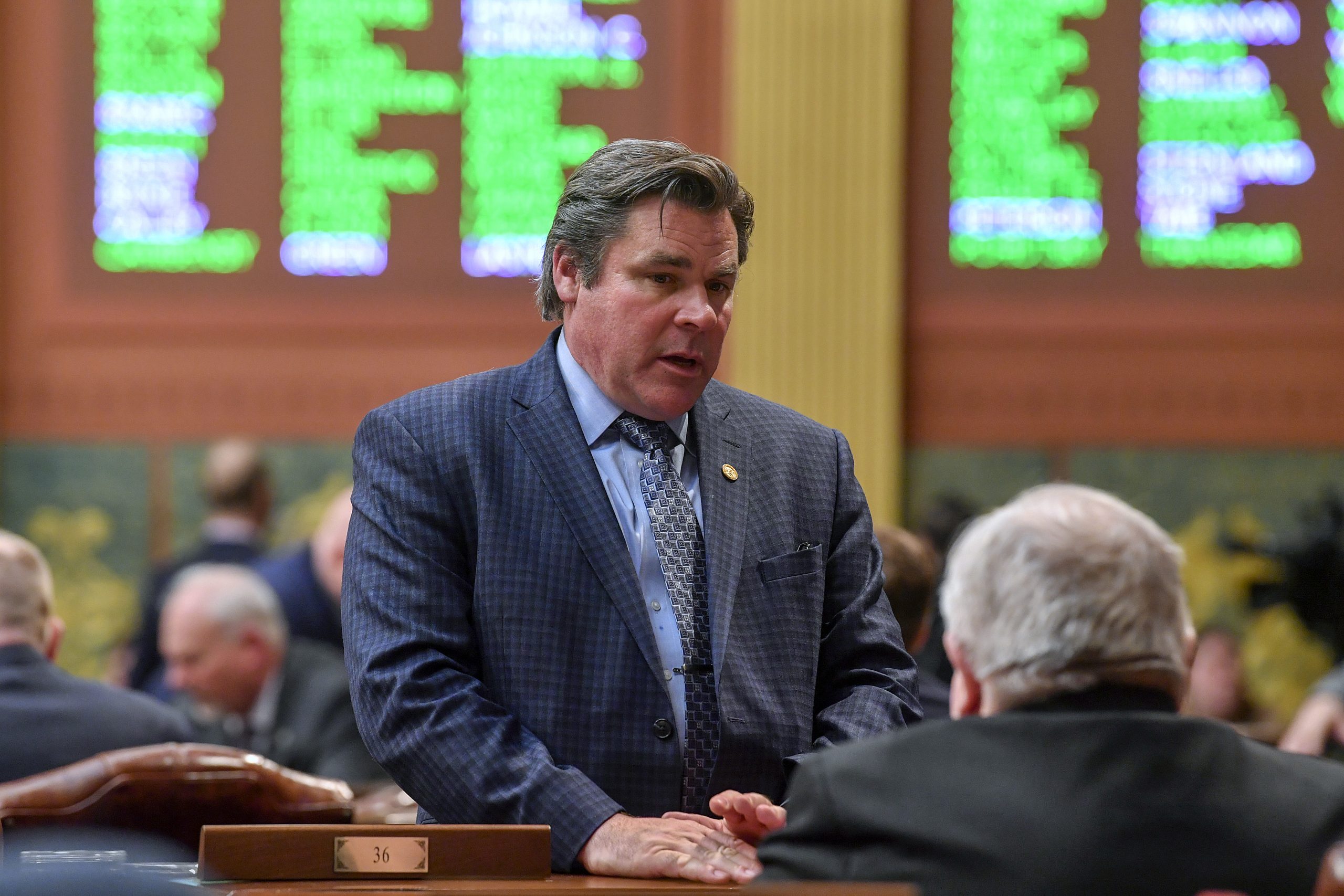 Michigan law prohibits possessing or carrying a firearm, explosive, knife, or other dangerous weapon within a commercial airport’s sterile area, which is the part of an airport after the security checkpoint. Damoose’s House Bill 6123 would amend a loophole — an outdated, inaccurate definition for sterile area — that could render the law unenforceable, a concern raised by county prosecutors.

The state law restricting weapon possession currently defines sterile area according to a federal rule, but cites a part of the Code of Federal Regulations that no longer deals with airport sterile areas. HB 6123, which is backed by prosecutors and airport officials alike, would update the law to define sterile area based on current federal regulations.

The plan is part of Damoose’s overarching effort to safeguard Michigan infrastructure. Damoose’s HB 5315 would heighten penalties for illegal access to the Mackinac Bridge and other major bridges in the state. The bill passed the House of Representatives earlier this year with overwhelming bipartisan support, and it is currently under consideration by the Senate.

HB 6123 now proceeds to the entire House of Representatives for a vote.