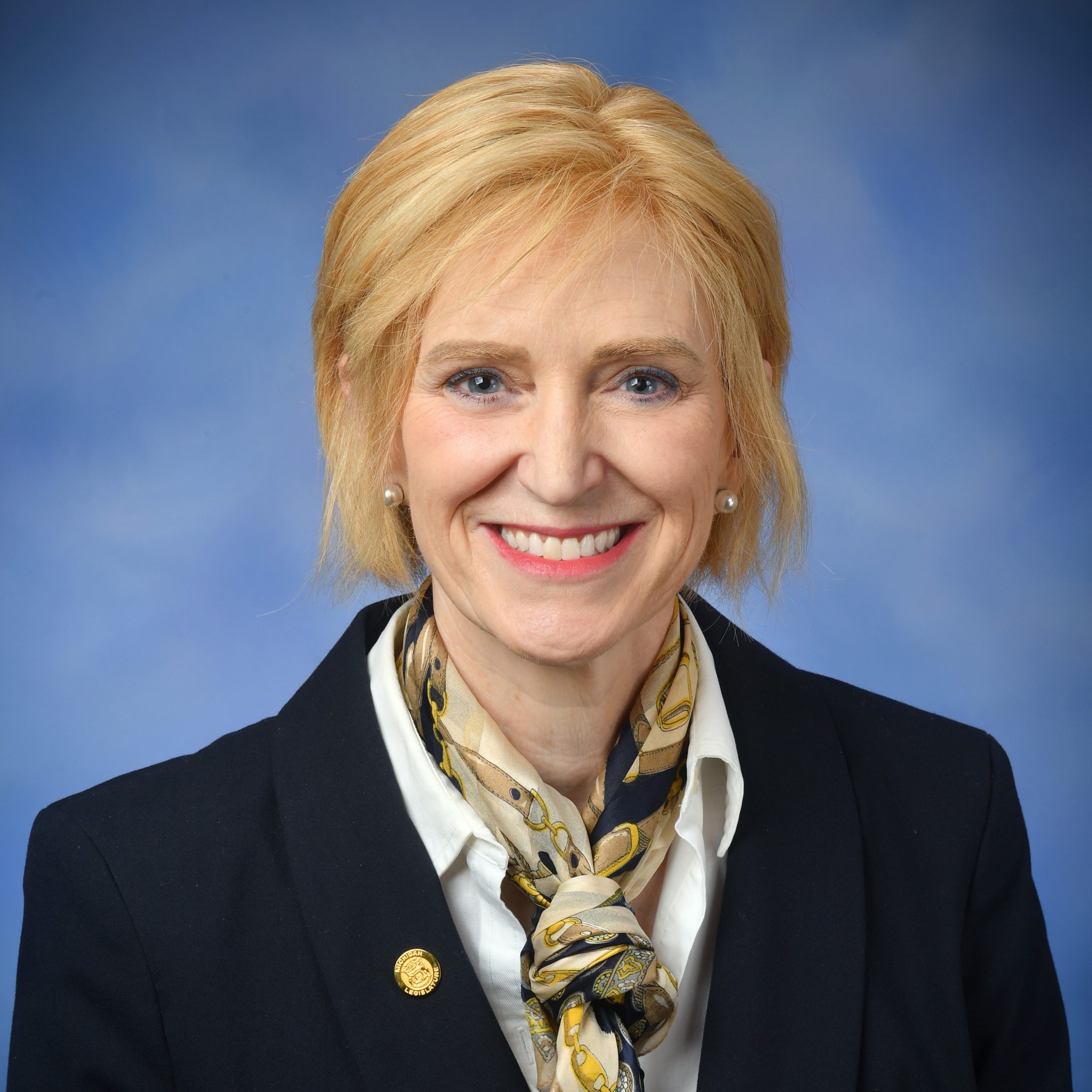 The plan also improves transparency and accountability to improve the investigation process.

“Our goal is to protect vulnerable children and deliver the justice they deserve,” Schroeder said. “These reforms will help state departments do a better job for the Michigan families who depend on their assistance at absolutely critical times in their lives.”

The legislation is sparked in part by an April 2019 audit which found the Children’s Ombudsman office was not investigating a large percentage of child abuse cases because mandates related to child fatality cases were eating up too many of the agency’s resources. The legislative package introduced by Schroeder, of Oakland County’s Independence Township, and Rep. Matt Hall of Marshall would reclassify some child death cases so the agency can devote more resources to protecting Michigan’s children.

The legislation also requires the ombudsman’s office to publicly release findings and suggestions related to a child abuse or death investigation – when appropriate and with confidential information redacted. Increased transparency will boost accountability while revealing trends and other information that could prompt other important reforms, Schroeder said.

Rep. Andrea Schroeder today said the state’s unemployment agency must make dramatic improvements – and be subject to more oversight – in the wake of continued service failures during the COVID-19 pandemic.