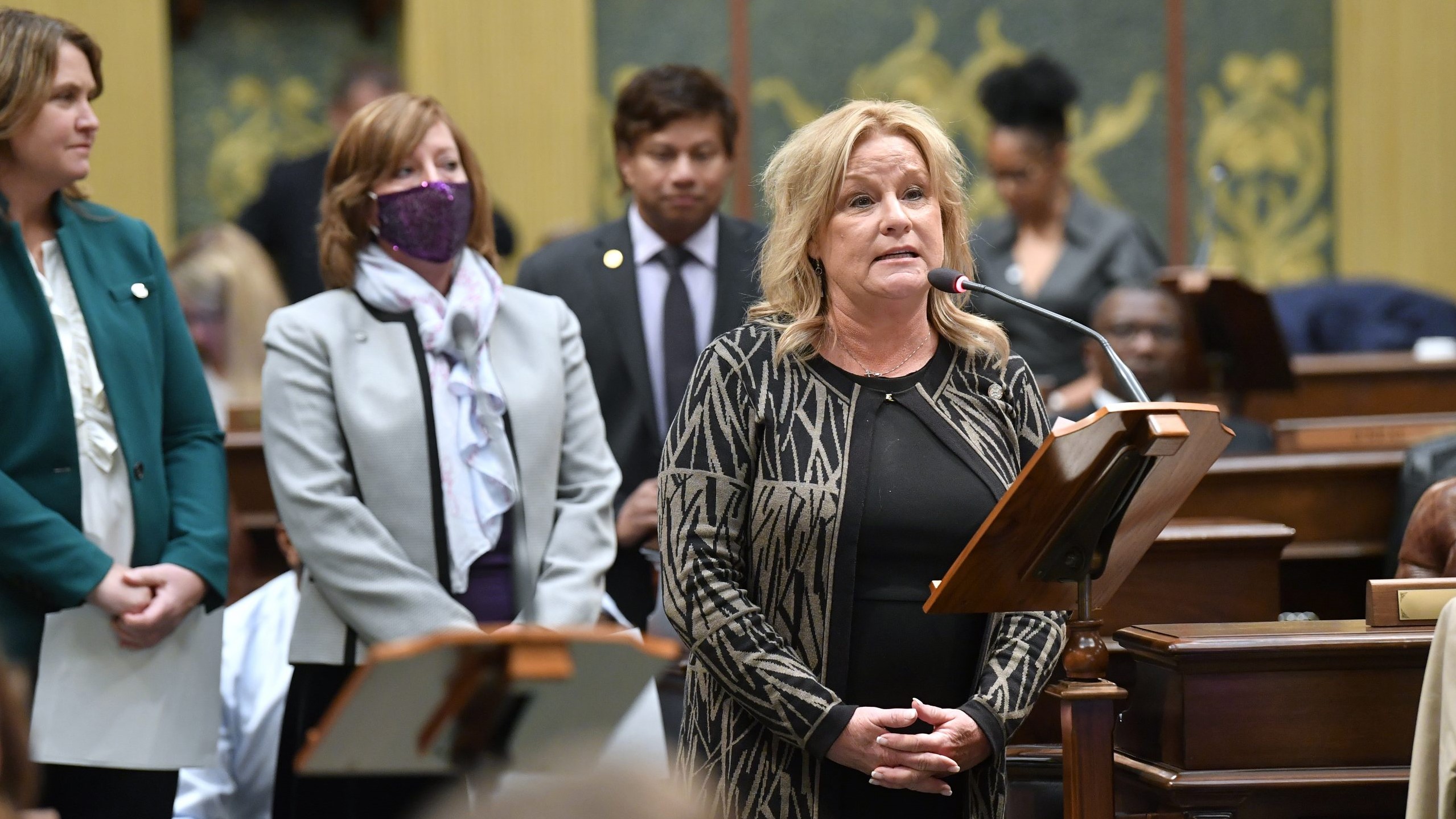 Bill would prevent authorities from blocking reporting of misconduct

Alexander’s legislation is part of a broad plan to rectify inadequate laws identified during the investigation into abuse by Larry Nassar.

“While the use of physical force is the most obvious form of persuasion, the use of power or authority over an individual is often just as coercive,” said Alexander, of Hanover. “We must hold individuals accountable if they use a position of authority to prevent others from reporting sexual misconduct crimes.”

House Bill 4851, introduced by Alexander, would prohibit a person from intentionally using one’s professional position of authority to prevent or attempt to prevent the reporting of child abuse or criminal sexual conduct committed by another person.

In addition to Alexander’s bill, the House today approved three other components of the eight-bill package. HB 4852 would prohibit using one’s position of authority to prevent reporting of sexual misconduct to a college or university Title IX coordinator. HB 4854 would require employers to provide a training package to employees who are mandatory reporters. Finally, HB 4856 would enable government agencies to exempt from disclosure under the Freedom of Information Act the names of victims of sexual misconduct who proceed anonymously in civil lawsuits.

“When the extent of Larry Nassar’s pernicious abuse was uncovered during my first term, my fellow legislators and I publicly stated we would do everything we could to protect the people of Michigan and prevent a similar tragedy from ever happening again,” Alexander said. “This vote proves our commitment still holds true today. We have heard the voices of survivors — and responded.”

Alexander’s HB 4851 and the other bills earned overwhelming bipartisan support in the House, and they now advance to the Senate for consideration.