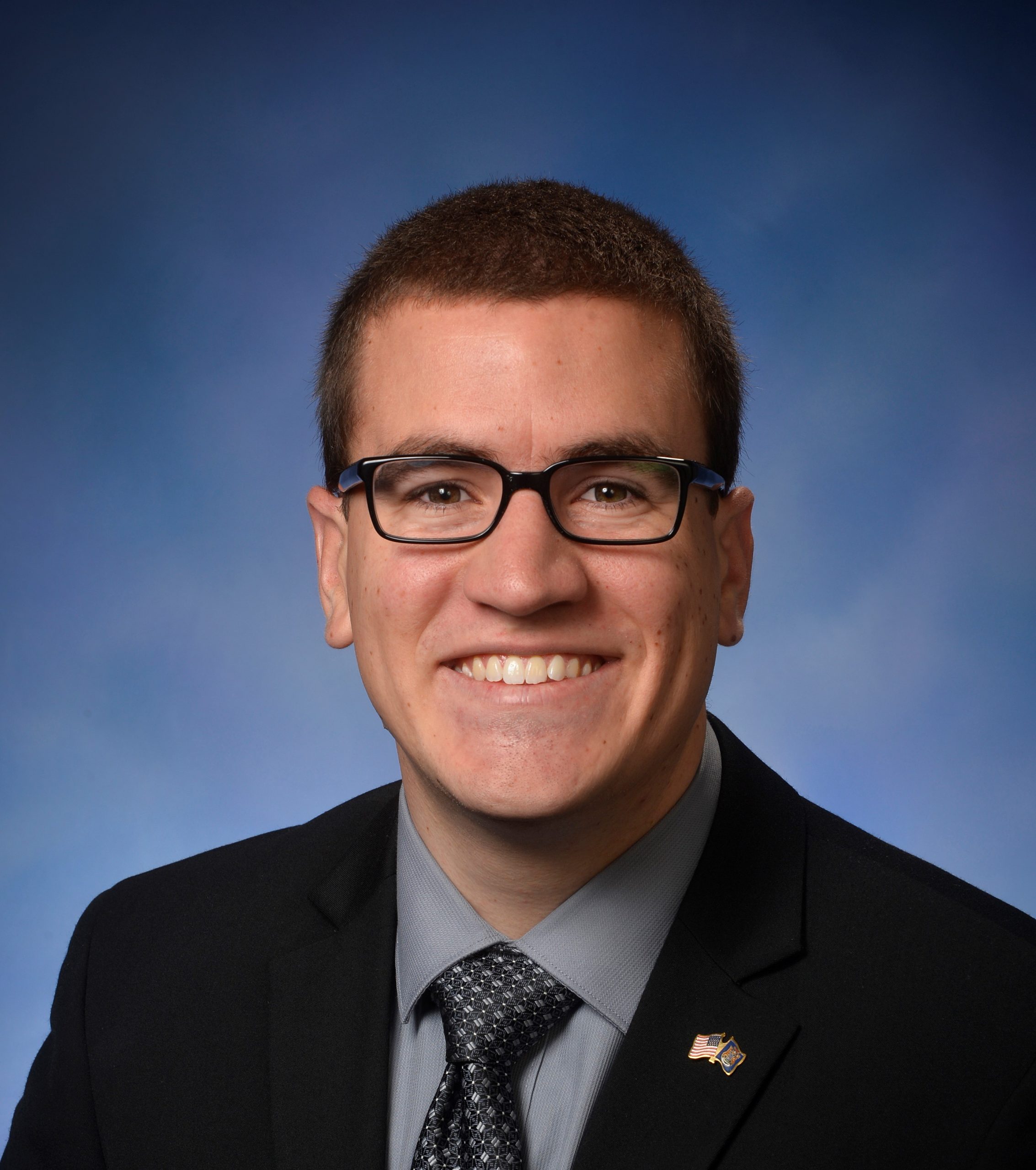 “The dark sky movement in Michigan is on fire — there is a high demand for these unique preserves in order to see our wonderful universe better,” Miller said. “The international community has already recognized the value of Lawless Park; hopefully the state will do so as well.”

Michigan was the first state in the nation to establish dark sky preserves, Miller added, with the first one created in Lenawee County in the early 1990s. The parks are areas in which night-time lighting is controlled, promoting astronomy and enjoyment of the night sky.

The International Dark-Sky Association (IDA), which certifies parks internationally, has only seventy-eight parks worldwide and Lawless Park has recently become the second of those locations in Michigan, the other being Headlands Dark-Sky Park near the Mackinac Bridge in Emmet County. HB 5740 would simply add it to the state list as well.

“Dark sky preserves create wonderful tourism and educational opportunities for residents and non-residents of all ages,” Miller said. “It would be worth a trip to Cass County just to see T.K. Lawless County Park alone.”

There are currently six dark sky preserves in Michigan as designated by law, all on state-owned land. If adopted, this would be the first one established on county-owned land.

House Bill 4740 now moves to the Senate for further consideration.

Rep. Aaron Miller today voted in favor of funding to help Michigan distribute the COVID-19 vaccine and boost testing while helping those whose livelihoods have been disrupted by the virus and economic shutdowns.

Rep. Miller, the Chair of the House Appropriations School Aid Subcommittee, speaks on the House floor Wednesday afternoon, prior to final passage of the state’s $15.5 billion budget for the state’s 2020-2021 school year. Rep. Miller says the budget, which passed with bipartisan support, is about protecting funding.

“Requiring masks for competing athletes across the board is senseless. I would like to know what data the governor believes supports the notion that masks are necessary in athletics, especially to protect those competing in sports where athletes are already physically distanced from one another, such as golf, tennis, or cross country.