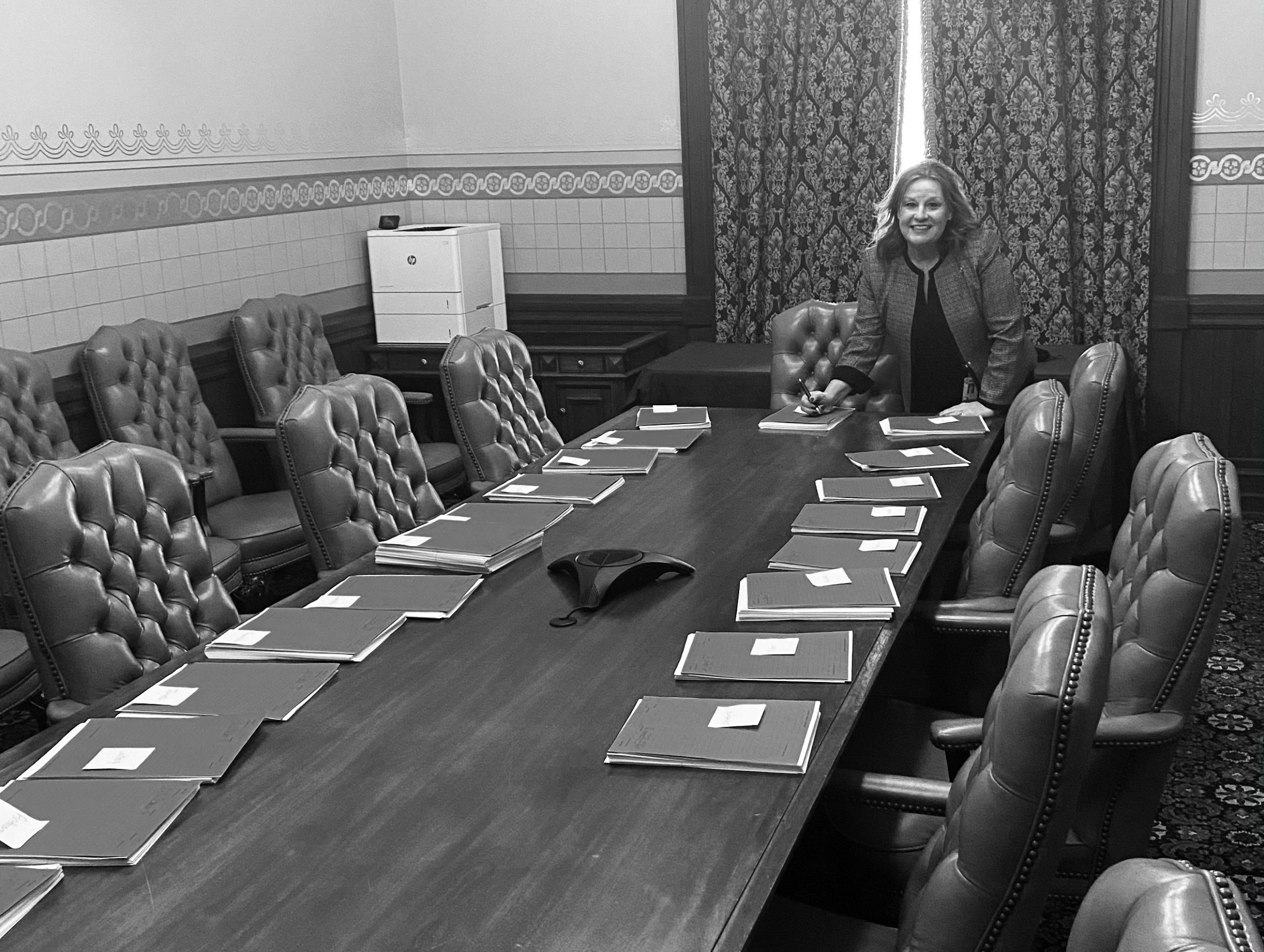 State Rep. Julie Alexander has introduced sweeping bipartisan legislation to support survivors of human trafficking and help them rebuild their lives after escaping their captors.

“Survivors of human trafficking are resilient, but we’ve learned that rebuilding their lives is made even more difficult by criminal charges they can face after escaping the industry,” Alexander said. “We must update state law to help empower those who find their way out of sex and labor trafficking, so they can continue on their path to a better life.”

The bipartisan plan would:

“Human trafficking is happening right here in Michigan, and survivors walk among us every day,” Alexander said. “It’s not a faraway problem. We must take this opportunity to ensure innocent survivors are not penalized under Michigan law.”

The plan was referred to the House Judiciary Committee for consideration.

State Rep. Julie Alexander, of Hanover, today issued the following statement following approval of a budget in the Michigan House of Representatives this week:

State Rep. Julie Alexander on Thursday introduced a plan to clarify the assessment of property taxes on homes built by nonprofit housing organizations in order to ease the burden on low-income homeowners.